On August 13, 2020, Apple kicked the game Fortnite off the App store. This made it impossible to access new versions of Fortnite, made by Epic Games, through an Apple device.

Now, NVIDIA and Epic Games have teamed up to beat the ban by offering a solution that will let you play the latest version of Fortnite on your iPhone and iPad. The solution relies on NVIDIA’s cloud gaming service, called GeForce NOW, which will stream Fortnite to your iPhone or iPad through the Safari web browser. We’ll explain how it will work below. But first…

Contents hide
1 Why Did Apple Kick Fortnite Off the App Store?
2 How Can Epic and NVIDIA Get Fortnite Back on iPhones?
3 Epic’s Battle Continues
3.1 Subscribe to our newsletter

Why Did Apple Kick Fortnite Off the App Store?

It was a simple dispute. Apple expects to get a 30 percent cut from the app sales and in-app purchases of all apps in the App Store. However, Epic Games developed its own in-app payment system that left Apple out in the cold. So Apple kicked Fortnite off the store.

Epic Games retaliated with a lawsuit, seeking to get the App Store declared a monopoly by the courts, which would have had severe consequences for Apple. It also launched a protest video that ran on YouTube and within Fortnite’s Party Royale mode.

Apple was not impressed. It released a blistering statement to The Verge accusing Epic of enabling “a feature in its app which was not reviewed or approved by Apple, and they did so with the express intent of violating the App Store guidelines regarding in-app payments that apply to every developer who sells digital goods or services.” Epic Games lost that legal fight.

Related: Epic Games vs. Apple Lawsuit: What You Need to Know

Unfortunately for Epic Games, Google has the same rule as Apple. Thus, Google also kicked Fortnite off Google Play a short while later. An older version of Fortnite (13.40) remained available on both the App Store and Play Store. New versions were, however, blocked.

Android users were lucky; they could still download the latest version of Fortnite using Epic’s own app launcher, which Epic distributes independently through any mobile web browser. But now Epic has found a way to go around Apple and sneak Fortnite back onto iPhones and iPads as well.

How Can Epic and NVIDIA Get Fortnite Back on iPhones?

NVIDIA offers a cloud gaming service called GeForce NOW. Starting in January 2022, Fortnite will start streaming on GeForce NOW to mobile devices through the Safari web browser on iOS and the GeForce NOW Android app on Google Play. To start with, this will only be available through a beta program.

NVIDIA says start playing right away without needing a gamepad, keyboard, or mouse. The purpose of the initial beta is to test server capacity, graphics delivery, and how well the controls respond to the gamer when they touch the screen.

This will be a limited-time, closed beta for mobile devices only. So you need to sign up and join the waitlist on the NVIDIA website if you’re interested. If you do not have a GeForce NOW account, you can create one for free, and you will be eligible to participate in the beta. Members will be admitted to the beta in batches. Paid-up members will however receive priority access.

Apple and Google are powerful, and they have the ability to dictate terms to developers. Many developers have bristled at this, but Epic Games has gone all out to challenge it.

Epic may have lost its lawsuit against Apple, but it seems committed to the war to disrupt Apple and Google by any means necessary. With NVIDIA, Epic Games has found a partner in its war against the big boys of Silicon Valley.

It remains to be seen whether streaming Fortnite will offer the same quality of gaming experience as downloading and playing it locally.

How to Change Your Epic Games Name

If you want to swap your old Epic Games display name out, here are the steps you need to follow.

Can You be a Robotics Engineer as a Dropout with No Degree? 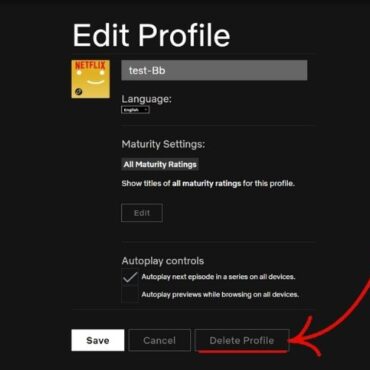 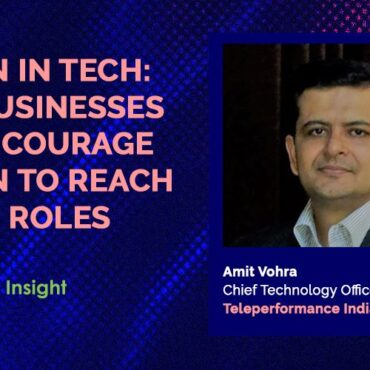 How Businesses can Encourage Women to Reach Senior Roles