If you’ve ever been in the market looking for quality speakers, you might have noticed that sellers would often talk about the quality of components used to manufacture their products. The components they are talking about would often be marketed as audio-grade components.

“Audio Grade” is a marketing term to denote a class of speaker components engineered solely for audio purposes. Great! However, this also means you’ll have to pay significantly more than your run-of-the-mill speakers.

So this begs the question, how do audio grade components compare to regular speaker components? Are they better? And is audio-grade hardware worth the money?

What Does Audio Grade Mean?

Manufacturers often use “Audio Grade” to describe passive speaker components such as capacitors, inductors, resistors, and wiring. However, Speaker drivers aren’t necessarily included since all speaker drivers are already purpose-made for audio applications.

Capacitors, inductors, resistors, and wirings are passive components as they require no extra power to work. The reason manufacturers like to give them a special label is because these components are known as general-purpose items used in all kinds of electronics. Having a special label makes it easier to differentiate higher quality offerings from speaker manufacturers.

What Makes a Capacitor Audio Grade?

With this characteristic, a capacitor will have increased resistance to low-frequency signals like bass because its waveform is almost as flat as DC. With this idea, you make a low-pass filter with a capacitor to separate the bass from the treble.

Audio grade capacitors, then, are manufactured to have low resistance on high frequencies and discharge all of their stored energy whenever needed.

Related: RCA vs. Coaxial vs. Optical: How to Get the Best Audio Quality

What Makes an Inductor Audio Grade?

Three big factors affect the quality of sound an inductor produces. The first one would be an eddy current. Eddy currents are formed inside the core of an inductor which dissipates the stored energy in the component. This makes the audio waves it is trying to relay less accurate when compared to the original.

The second factor would be hysteresis loss. Hysteresis losses are the energy that dissipates when the magnetized molecules pass through the iron core and create resistance.

Finally, the materials used in manufacturing an inductor also dictate its conductivity. For example, using recycled copper instead of newly milled conductor materials adds another layer of resistance, which again lowers the accuracy of the sounds being produced by the inductor.

An audio-grade inductor would often be an air-core inductor built from the purest copper or silver materials available. An air-core inductor will significantly reduce eddy currents and hysteresis loss since there is no iron core inside the inductor. Since its materials are made from quality copper, there will be little resistance for current passing through the inductor, making audio accurate more accurate to the sound it is trying to produce.

What Makes a Resistor Audio Grade?

A resistor is made by winding resistive materials on a non-conductive core. They are used to reduce the amount of current that flows through a circuit. Resistors are also used to increase or decrease total speaker impedance load depending on the configuration.

One of the resistor’s biggest uses is a baffle step correction circuit. This ensures that low, mid, and high frequencies are as close to each other in terms of their projection or overall loudness.

Speaker builders often use audio-grade non-inductive resistors. The standard resistors used in electronics usually have some small amounts of inductance. Remember, a resistor is also a roll of wire, just like an inductor. The only difference is that the wires are made of resistive materials, and the core is non-conducting.

An audio-grade non-inductive resistor is also wire-wound. However, before the winding process, the wires were first folded in half then wounded into two parallel coils. With this configuration, the two coils of resistive materials cancel each other out.

Is It Worth Buying Audio Grade Components?

Audio grade components do indeed make your speaker sound great and accurate. Therefore, anyone willing to spend the extra cash to achieve higher fidelity sound should be looking for those “audio grade” labels. However, you have to understand that there is a bell curve for all of this. There is a sweet spot, and there is a point where the little performance boost you get is no longer worth the money you’ll need to spend.

If you are an audiophile, a speaker builder, or an artist in need of studio-grade speakers, audio-grade components are definitely worth the money. But, if you simply need a speaker that’s good enough for daily media consumption, then a speaker from a reputable brand is really all you need.

Why Are Bang & Olufsen Speakers So Expensive?

Bang & Olufsen produce high-end and costly speakers. We debate whether the brand can justify the price.

Craving to learn how things worked, Jayric Maning started tinkering with all kinds of electronic and analog devices during his earlier teens. He took up forensic science at the University of Baguio to where he got acquainted with computer forensics and cyber security. He is currently doing lots of self-study and tinkering with tech figuring out how they work and how we can use them to make life easier (or at least cooler!). 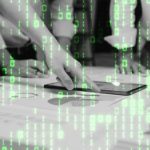 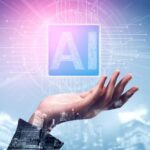 My Reasons for Using C++Builder 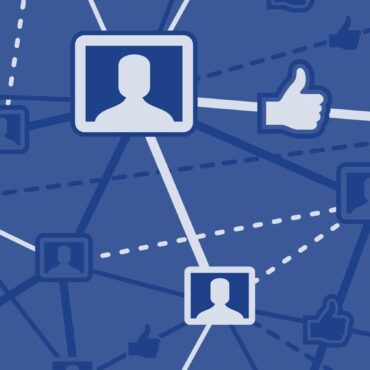 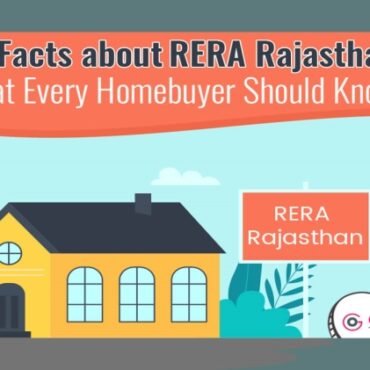 7 Things to Do Before Changing Your WordPress Theme 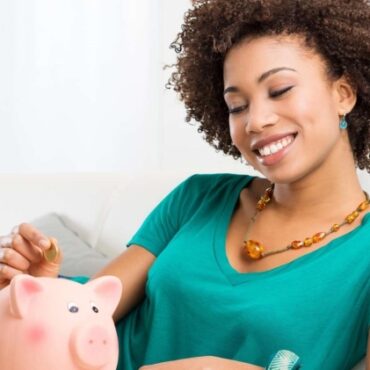 How To Lower Your Salon & Spa Business Operation Costs