Universal Studios Japan has announced that Super Nintendo World will not be opening next month as planned. The Nintendo-themed zone of the Osaka park was supposed to open on February 4th after its launch was delayed from last year, but with Osaka being placed under a state of emergency declaration yesterday until at least February 7th, that’s no longer going to happen. USJ says it will announce a new opening date once the state of emergency has been lifted.

The state of emergency in Japan was initially issued for Tokyo and its surrounding areas, but yesterday the order was expanded to cover a total of 11 prefectures, Osaka included. The countermeasures aren’t particularly strong compared to COVID-19 lockdown restrictions elsewhere — people are discouraged from making non-essential trips outside, and establishments like restaurants and movie theaters are asked to close earlier in the evening — but it obviously still is not the ideal time to open a theme park.

Super Nintendo World is an important project for Nintendo, representing the most ambitious attempt yet to expand its IP into new business opportunities. The park was initially set to open in time for the 2020 Olympic Games in Tokyo, which themselves remain in serious doubt. When it does eventually open, it’ll feature attractions like an AR-powered Mario Kart rollercoaster.

What to Do if QuickBooks Update Error 15241 Occurs? 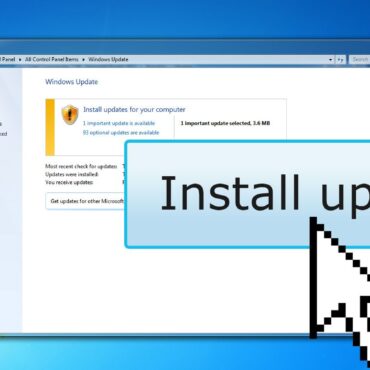 Why It's So Important to Install Security Updates 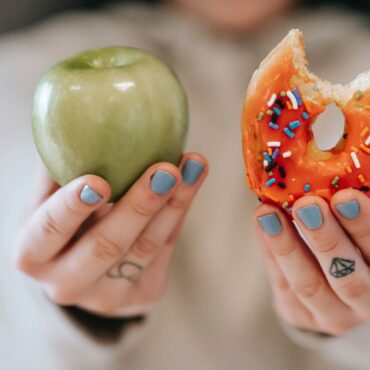 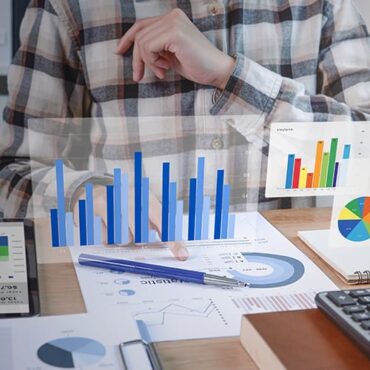