Microsoft’s antivirus scored full marks on every category, and may even beat out that one program you keep recommending to everybody.

For a long time, it was common advice to never make do with programs that Microsoft offered you. Whether it wanted you to scan your PC with its Defender antivirus or to browse the web with Edge, people suggested forgoing these offers and download a third-party offering instead.

However, Microsoft is slowly showing the world that it, too, can make a quality product. A recent report by AV-TEST revealed that not only does Microsoft Defender perform well, it actually outperforms many highly-recommended antiviruses… and perhaps the one you’re using right now.

You can see all the juicy details on the official AV-TEST December 2021 report. AV-TEST put all the most popular antivirus programs through rigorous tests, and score how well each one does in various aspects, with six being the highest score.

So, how did Microsoft Defender do? Once the laughing stock of the cybersecurity world, the antivirus app is now doing fantastic. So well, in fact, that it managed to get straight sixes across the board.

Things get even more surprising when you compare Microsoft Defender’s score against its competitors. Some of the long-term fan-favorites in the Windows antivirus scene, such as Avast and AVG, only scored a six on one test.

Even some paid options fall behind Microsoft’s default offering. Malwarebytes Premium doesn’t get full marks on all fronts, which shows just how strong free antivirus solutions are these days.

Finally, a Success for Microsoft

It’s no secret that Microsoft has struggled to keep people using its default offerings in Windows. For a long time, Microsoft Defender was a poor substitute for a free third-party antivirus program, and Edge was known as a fancy-looking Chrome and Firefox download manager.

However, Microsoft is finally making progress on both fronts. This report is a huge success for the tech giant and goes hand-in-hand with Microsoft’s developments and advancements with Edge.

Related: What Is Super Duper Secure Mode in Microsoft Edge?

If Microsoft continues with this trend, soon it will achieve the goal it has wanted for years. No longer will users “have” to download third-party applications before they dare venture on the internet. Soon, they can use what comes with Windows by default and have good (if not better) time compared to Microsoft’s competitors.

Microsoft Defender, No Longer a Defender By Name Only

After years of struggling to get people to use its apps, Microsoft has finally scored a winner with the recent AV-TEST reports. Now the company just needs to convince others to uninstall their third-party programs, despite years of stigma keeping people away from Microsoft Defender.

Microsoft Defender vs. Bitdefender: What’s Best for You?

Microsoft Defender and Bitdefender are two of the best antivirus software currently available, but is it worth paying a premium for enhanced security? 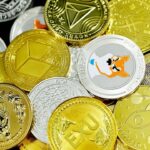 What Are Chatbots? And How it Can Be Used in the Gamstop Industry? 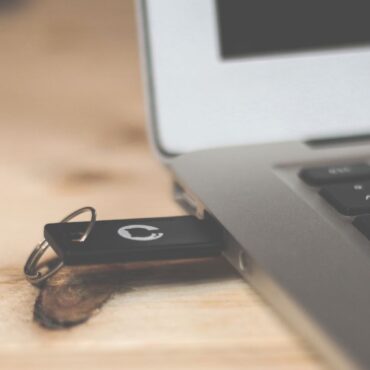