You can easily set up a web server on your Chromebook’s Linux environment, Crostini. Here’s how to do it in three simple steps.

The Chromebook Linux environment (Crostini) is a great tool for development, and it’s especially good for web development. It’s easy to install a web server to test your web page right from your Chromebook before deploying it to a production server. Here’s how to do it.

Contents hide
1 Step 1: Install a Web Server on Your Chromebook
2 Step 2: Find the IP Address of the Linux Container
3 Step 3: Connecting to Your Server
4 Now You Can Develop and Test Websites on Your Chromebook
4.1 Subscribe to our newsletter

Step 1: Install a Web Server on Your Chromebook

It’s easy to install any supported web server on your Chromebook, using the standard Debian APT tool. For example, if you wanted to install Apache, you’d just run this command:

If you wanted to install another server, such as Ngnix, you’d also use APT:

APT will then install and start the server you just downloaded.

If you want to make sure it’s running, there are a couple of ways. You can use either top or htop and look for the name of the server daemon. You could also use the ps command and grep the output to check if the daemon is running:

Replace server with the name of the server in the aforementioned command.

You can start and stop your server with the systemctl command. For example, to start Apache, type:

Step 2: Find the IP Address of the Linux Container

Once you’ve confirmed that your server is running, you’ll want to find out what IP address the container is connected to. You can do this by running:

This will list all the interfaces of the Linux container. Look for the section that reads “eth0.” The IP address is listed next to “inet.” This is a private address that’s only visible to your Chromebook.

Step 3: Connecting to Your Server

The next step is to actually connect to your server and make sure it works. This is very easy. Just put the IP address you got earlier into the Chrome browser and you should see the test page.

You can then start developing your website, placing the files in the default directory the server will look for, typically in /var/www.

Now You Can Develop and Test Websites on Your Chromebook

How to Install Linux on a Chromebook

Here’s how to install Linux on your Chromebook so you can start using other apps like Skype, VLC Media Player, and more!

David is a freelance writer based in the Pacific Northwest, but originally hailing from the Bay Area. He has been a technology enthusiast since childhood. David’s interests include reading, watching quality TV shows and movies, retro gaming, and record collecting. 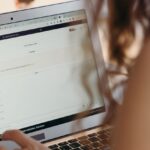 How to Set Reminders in Slack 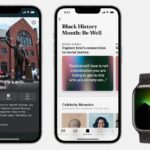 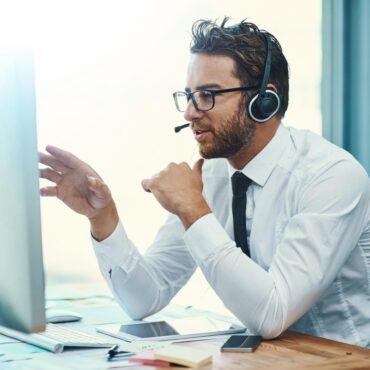 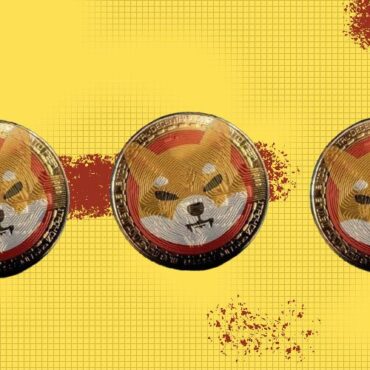 Top Algorithms for Competitive Programming Every Programmer Must Know in 2022 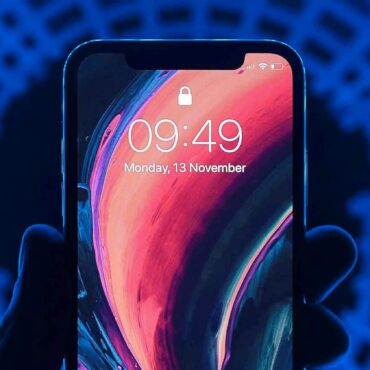 10 Reasons Why Your iPhone Automatically Dims the Screen