The back-end of a website is where behind-the-scenes processes take place to support important functions and features.

As websites features and functionalities become more robust and complex over time, so too does the sites’ back-ends. This in part explains why back-end developers continue to do so well in terms of work opportunities in today’s market.

If you’re considering a career as a back-end web developer, this article will put you on the path to success in six straightforward steps.

The best way to start your back-end programming journey is by learning the fundamentals. These include basics such as:

Functional or procedural programming is the conventional approach and relies on functions—instructions, also known as procedures—as the basic building blocks of computer programs.

Object-oriented programming is an approach that uses objects, rather than functions, as a program’s basic building blocks. These objects contain both functions and various types of data. It was introduced as an alternative to functional programming.

Both object-oriented programming and functional programming are key concepts for every backend developer to understand, but don’t worry if you don’t quite grasp these ideas just yet. It will become much clearer once you begin learning and building your own projects

Algorithms are a set of instructions, usually expressed in mathematical terms, that allow computer programs to behave dynamically in response to certain inputs, data, or actions. Much of back-end programming revolves around the use of algorithms both in object-oriented and functional programming.

Data Structures are ways of storing data that make them easy to use with algorithms. There are several different types of data structures, each with its own pros and cons.

These concepts are commonly applied across several of the coding languages you’ll use in back-end development so mastering them will make it easier for you to learn some programming languages.

For beginners, here’s a quick look at some major languages you’ll encounter as a back-end developer:

Sun Microsystems created Java in 1995. Java is a general-purpose, object-oriented programming language. Among other things, it employs a Java Virtual Machine to make Java bytecode machine-readable, and is used to power a host of applications and features on dynamic websites.

Yukihiro Matsumoto created Ruby in the mid-1990s. It’s an object-oriented programming language with a reputation for being easy to learn and to use. One of the best things about Ruby is that it’s platform-independent, running on Windows, Mac, and Unix.

Guido van Rossum named Python in 1991 after the TV show “Monty Python’s Flying Circus.” Python is a cross-platform, high-level language with a simple syntax that makes it easy to pick up even for beginners. While Python is most famous for its use in data analysis, it has a range of multipurpose applications—including back-end programming.

PHP: Hypertext Preprocessor (PHP), is an open-source, server-side scripting language. The earliest versions of PHP were created by a Danish-Canadian programmer called Rasmus Lerdorf. Today, PHP is most commonly used in web development. For example, WordPress is largely powered by PHP, making it an essential language to master for any back-end developer.

Bjarne Stroustrup designed C++ as an extension of the C programming language, as it’s so called “C with Classes”. C++ has evolved to include object-oriented, generic, functional characteristics, and so on. While C++ (and C) has a reputation for being difficult to learn, if you have solid fundamentals as we recommend in the first point of this article, C++ will come easily to you.

While SQL is technically not a programming language, you’ll need to learn it in order to manage the databases of your dynamic websites.

Every dynamic website requires a database to function. The database is where all the information from user profiles to blog posts is stored. As you might imagine, this makes knowing how to work with databases crucial for every back-end developer.

As SQL is the language of database administration, it’s another important skill-set to master to become a successful back-end developer.

As there are quite a few, the framework to focus on will depend on the back-end language you’re using. For example, Laravel is a popular framework for PHP, Django is used with Python, Ruby is used with Ruby on Rails, and so on. Pick one and get started!

Web development is a very practical field, and you learn best by trying things out. And while practice is essential for your learning, it’ll also help you develop a portfolio. This is crucial to your success as a freelancer, as potential clients will want to see some proof of your skills.

Back-end developers don’t have a reputation for being the most outgoing personalities. Still, if you want to get hired, you’re going to need to do some networking and professional self-promotion; just like any other freelancer. Don’t worry if you’re not sure where to start with your marketing.

Here are some useful ideas:

A good place to start is with online marketplaces like Upwork or Designhill that connect skilled workers with people who need their skills. These boards have a reputation for being quite competitive, but if you’re a genuine professional with verifiable projects, you should find it easy to stand out from the crowd.

A similar alternative would be to try job boards such as Indeed or LinkedIn, where opportunities are frequently posted by prospective employers.

If you’d rather avoid the competition, and you don’t mind taking the time to grow organically, inbound marketing is a great way to attract prospective clients, prove your authority, and set your own terms.

You’ll need a website and a content marketing strategy. This will require producing high-quality articles, blog posts, videos, and other forms of content that educate, entertain, and inform your prospects.

Get Started With Your Career as a Back-End Web Developer

To get started in back-end development, you’ll need to learn fundamental concepts such as the object-oriented and functional approaches to programming, data structures and algorithms, some back-end programming languages and their related frameworks, and database management.

To succeed as a freelancer, you’ll also need to do some marketing and lead generation either using online marketplaces and job boards, or inbound marketing.

Perhaps most importantly, be sure to practice what you learn! And if you discover that you’d also enjoy getting involved in other areas of web development, you might consider taking on the challenge of becoming a full-stack developer.

12 Skills to Learn to Become a Full-Stack Developer

Becoming a full-stack developer requires an extensive and specific skillset.

David is a WordPress lover who is passionate about helping small businesses grow!

Top 10 Python Interview Questions Recruiters are Fond of in 2022 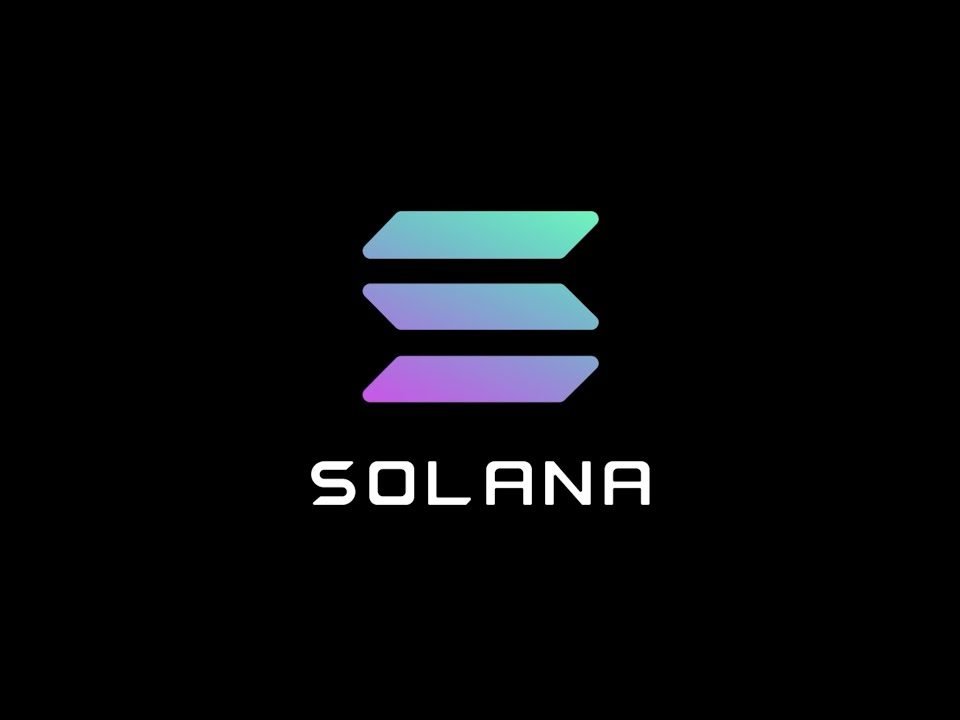 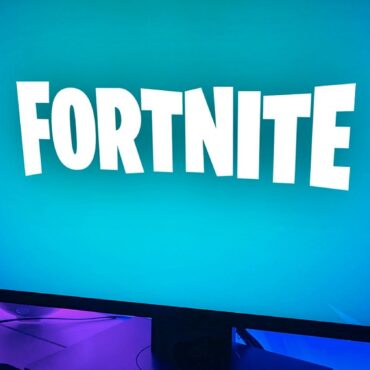 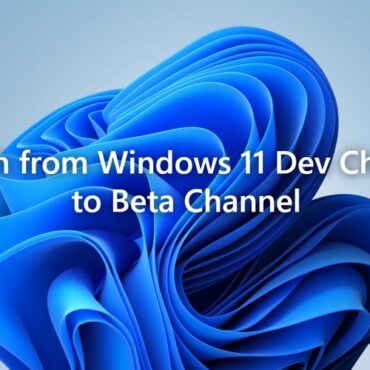 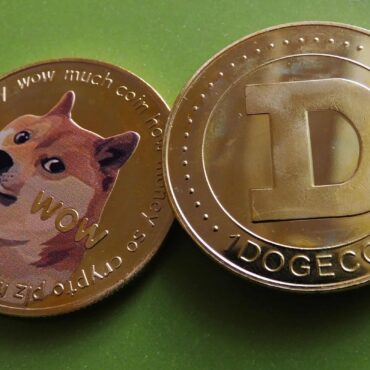 Will Elon Musk's Fav Dogecoin & Bitgert (BRISE) To Skyrocket In 2022? 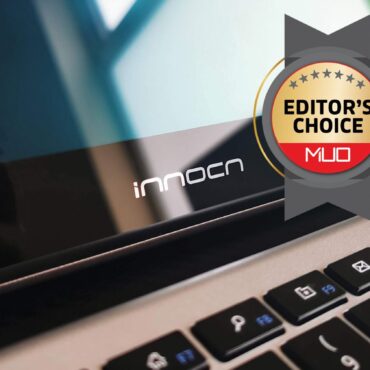