Profile fads and bio trends often crop up on Twitter, and now there’s a new one on the scene: hexagonal profile pictures. What’s the story?

Are you skeptical about cryptocurrencies, NFTs, and blockchains? If so, Twitter’s latest NFT-related innovation might make you think again. Or perhaps not.

Some people think it’s a brilliant move for Twitter, while others lament it. Here’s what you need to know.

The change is hot on the heels of Twitter’s move to enable creators to receive payments or tips via Bitcoin in 2021. It should surprise nobody that Twitter is so bullish about crypto in general. One of its founders, Jack Dorsey, is a major player himself in the crypto world.

So an account with a hexagonal-shaped profile picture means that the owner of the account holds NFTs and is a member of that scene. In case you want nothing to do with crypto and NFTs, this will let you know who to unfollow. The reverse is also true, of course.

How to Get Your Own Hex-Shaped Profile

First, for now, the feature is only available on the Twitter app for iOS and only to Twitter Blue subscribers who pay a minimum $2.99 monthly subscription. You need to have an authorized crypto wallet, such as Coinbase Wallet or Ledger Live, and own an NFT.

You need to link your wallet to your Twitter profile and, voilà, your profile will change from round to hexagonal. Here’s a detailed explanation from Twitter on how to get your own hex-shaped profile and here’s their FAQ.

Twitter does not provide a way of verifying whether an NFT is original or fake. Some digital artists have complained that the new feature will aid the theft of their work.

On Twitter, head of consumer product marketing, Justin Taylor, said the company doesn’t want to limit the feature to verified collections since “that would be wrong, and non-supportive of the broader NFT movement. Anyone SHOULD be able to mint anything and make it their NFT.”

So there you go.

Hosting a Twitter Space? Here’s How to Record It

Twitter Spaces are about being in the moment, but those who are late to the party don’t have to miss out. 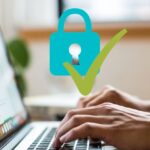 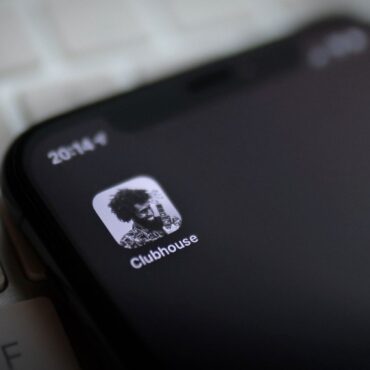 Clubhouse Adds an In-Room Chat Feature: Here's How It Works 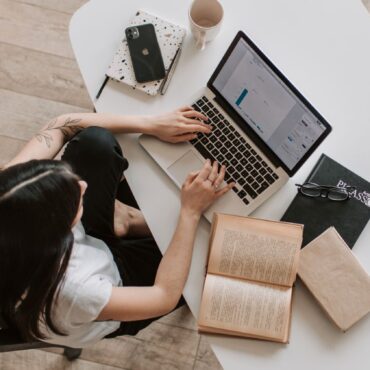 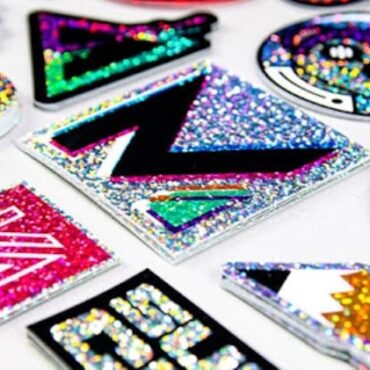