After the success of its long-awaited PS5 launch, Sony has turned its eyes to a different fight: subscription-based gaming.

In 2022, rumors are flying that Sony is to launch PlayStation Spartacus, a subscription-based service that offers access to its extensive game library.

Here’s what PlayStation Spartacus is and why its rival, the Xbox Game Pass, may be a tough contender.

Contents hide
1 What Is PlayStation Spartacus?
2 Why Xbox Game Pass Is Hard to Beat
3 Does Sony’s Spartacus Stand a Chance Against Game Pass?
3.1 Subscribe to our newsletter

What Is PlayStation Spartacus?

Additionally, PlayStation Spartacus will include tiers with access to legacy games for its earlier console generations, such as the PS1, PS2, PS3, and PS4.

Aside from merging existing services, one way that PlayStation Spartacus can match Xbox’s Game Pass, or even exceed it, lies in a cloud-based gaming patent Sony filed in 2020.

While Sony has yet to confirm if this new technology will be available for its latest subscription service, it could offer Spartacus the steam it needs to beat its rival, Xbox’s Game Pass.

Why Xbox Game Pass Is Hard to Beat

In January 2022, the Xbox Game Pass marked 25 million subscribers after only five years since its launch. Available in over 40 countries, Xbox Game Pass subscribers enjoy unlimited access to over 100 games across multiple platforms; mobile, console, and PC.

If regulatory bodies allow the deal to push through, Sony’s PlayStation Spartacus won’t just be contending with the current line-up of Xbox exclusives, it will also have to compete with titles from Activision Blizzard. In addition, Activision Blizzard will bring in nearly 400 million monthly active players from over 190 countries.

Don’t forget, Microsoft also bought out Bethesda in 2021, so Game Pass will benefit from exclusive and/or priority content from that publisher, too. It already has a significantly better selection of Bethesda titles than PS Now for that exact reason.

Does Sony’s Spartacus Stand a Chance Against Game Pass?

Through Activision Blizzard’s planned acquisition, Microsoft will become the world’s third-largest gaming company. However, it still falls behind Sony in-terms of overall revenue.

So, while launching a competing gaming subscription pass may be a challenge, Sony still has a few cards up its sleeve that it can pull. However, only time will tell if it will be able to make up for the amount of content that Microsoft holds in its hand.

The 12 Best Xbox One Exclusives to Play Today

Whether you want high-paced racing, exciting adventures, or a blast into the past, these Xbox One exclusives will hit the spot.

Quina spends most of her days day drinking at the beach while writing about how technology affects politics, security, and entertainment.

She is primarily based in Southeast Asia and graduated with a degree in Information Design.

Key Regions of Growth for the Global Entertainment Industry in 2022

Delivering Impeccable Technological Solutions in IT Operations with Dedication and Desire 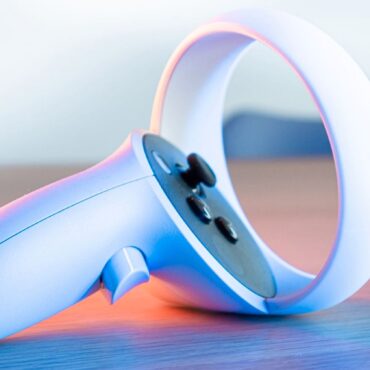 The 4 Best VR Accessories to Look Forward to in 2022

Polygon (MATIC) Has A New Competitor, Bitgert BRC20 Blockchain Is Said To Be Game Changer 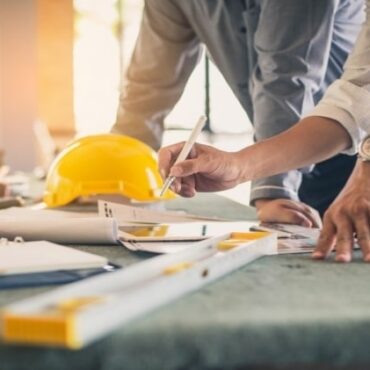