If you’re curious about the metaverse or anything that Meta is doing around that, you’ll probably be excited to know that the company is working on an AI supercomputer.

Kevin Lee, Technical Program Manager at Meta, announced the supercomputer in a blog post, which read:

Today, Meta is announcing that we’ve designed and built the AI Research SuperCluster (RSC) — which we believe is among the fastest AI supercomputers running today and will be the fastest AI supercomputer in the world when it’s fully built out in mid-2022. Our researchers have already started using RSC to train large models in natural language processing (NLP) and computer vision for research, with the aim of one day training models with trillions of parameters.

Ultimately, the work done with RSC will pave the way toward building technologies for the next major computing platform — the metaverse, where AI-driven applications and products will play an important role.

Read more: The Facebook Metaverse, Explained (And Why You Should Care)

We’ve established that Meta’s AI supercomputer is the virtual groundwork for building its ultimate metaverse. Now let’s look at why Meta is building the fastest AI supercomputer in the world, starting with the context for the RSC.

As stated in the blog post, Meta has been investing in AI for years, but the AI supercomputer is a fresh start towards achieving Meta’s AI goals:

High-performance computing infrastructure is a critical component in training such large models, and Meta’s AI research team has been building these high-powered systems for many years… In early 2020, we decided the best way to accelerate progress was to design a new computing infrastructure from a clean slate to take advantage of new GPU and network fabric technology. We wanted this infrastructure to be able to train models with more than a trillion parameters on data sets as large as an exabyte — which, to provide a sense of scale, is the equivalent of 36,000 years of high-quality video.

Simply put, Meta wants its supercomputer to train or prepare its AI infrastructure for the metaverse. This includes training complex and adaptable models in various domains such as speech, language, or identifying harmful content.

In addition to this, Meta’s AI computer will also better address the company’s concerns over the security and privacy controls around its training data by using real-world examples from its production systems in model training.

One of the benefits of this is the ability to aid in advancing research to better identify harmful content on Meta’s apps, among other things, which will help improve user experiences across those apps.

Meta believes this is the first time the company is tackling performance, reliability, security, and privacy at such a scale.

Meta’s founder Mark Zuckerberg has talked extensively about his vision and plans for the metaverse. The more he shares those plans, the more excited we are to see how they’ll turn out.

Meta’s announcement of its AI supercomputer is just one more piece of information that makes the picture clearer in our heads—it’s another way the company is showing its continued commitment to making the metaverse a reality.

What Is the Metaverse?

Is the metaverse part of the internet? Replacing it? Or something different entirely?

10 of The Best Cryptocurrencies to Invest in 2022 and Beyond 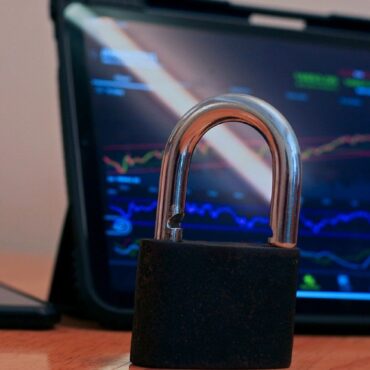 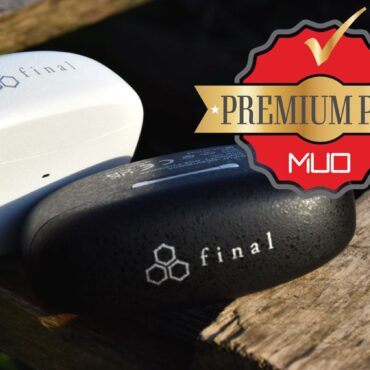 Data Science Acts as a Trigger to Boost Business Growth 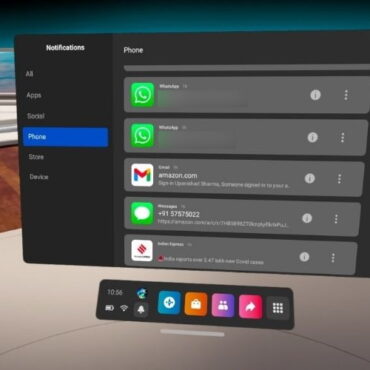 How to Receive Phone Notifications on Oculus Quest 2 (2022)