The default Windows cursor is iconic and recognizable the world over, but why was it designed the way it is? Here’s the explanation.

Whenever you log into Windows, what’s the first thing you do? For us, it is grabbing the mouse or touching the trackpad and moving the mouse cursor. And we’ve seen it glide on Windows every day, for decades.

But have you ever wondered: why is the mouse cursor slanted at an angle? We did, and here’s the answer.

Contents hide
1 Why Is the Mouse Cursor Tilted and Asymmetrical on Windows?
2 The Windows Cursor, Stuck in the 1980s
2.1 Subscribe to our newsletter

Why Is the Mouse Cursor Tilted and Asymmetrical on Windows?

The mouse cursor has been slanted ever since Xerox engineer Douglas Englebart invented it in 1981. At first, the cursor was as straight as an arrow, and it pointed directly up.

In the early days of desktop computers with GUIs, the screen resolution wasn’t high enough for drawing readable small straight lines. As such, they scrapped the idea of a vertical, straight mouse since it was difficult to do and hard to spot on the screen.

On the other hand, if the mouse cursor was tilted at a 45-degree angle, it was easier to implement. It also stood out against the background, making it easier to identify.

Related: How to Move Your Mouse Cursor Between Monitors With Dual Monitor Tools

So that’s how the cursor got its unique shape… but why is the mouse cursor still tilted when we have high-resolution displays? Surely with our modern-day monitors, we can go back to straight cursors?

Technically, there is no reason for the cursor to still remain slanted, since modern displays pack quite a lot of pixels compared to screens from previous decades. However, conventions and traditions in the technology world have a habit of sticking around, which is why mouse cursors still look the way they do.

In short, if we had HD screens in the 1980s, our mouse cursors might have looked slightly different! However, the technical limitations gave birth to the current cursor design, and people were okay with it sticking around for the foreseeable future.

The Windows Cursor, Stuck in the 1980s

The default mouse cursor in Windows has been the same since its inception; a boring, tilted arrow. And while our monitors have since evolved to the point where we don’t need a tilted arrow, it’s so iconic that it’s hard to see it any other way.

Of course, if you are bored of the design, it’s really easy to customize your mouse cursor these days. From sleek, modern to designs to the bright and colorful, there are plenty of ways to spice up the Windows cursor.

Custom Mouse Cursors for Windows 10: How to Get Started

Here’s how to get custom mouse cursors on Windows 10, including where to find cursor icon packs and how to install them.

Fawad is a full-time freelance writer. He loves technology and food. When he is not eating or writing about Windows, he is either playing video games or daydreaming about traveling.

Bitgert Is The Most Searched Coin Among Safemoon, Babydoge, Floki Inu & Saitama Inu On Google Search

Ethereum Price Drop By 15%, While Bitgert Price Has Risen 60% In Past 7 Days 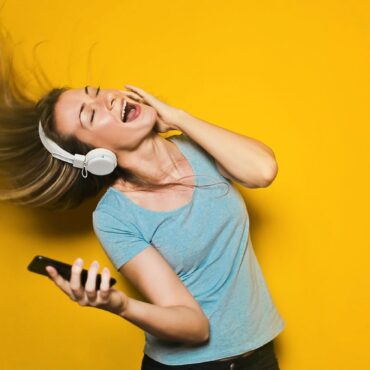 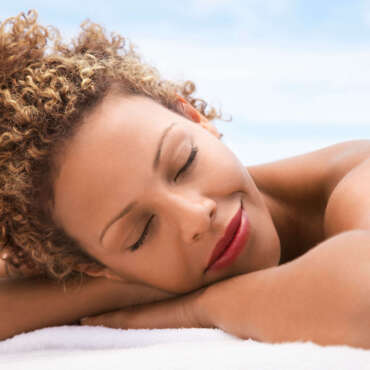 What to Expect From the Caribbean Massage Spa 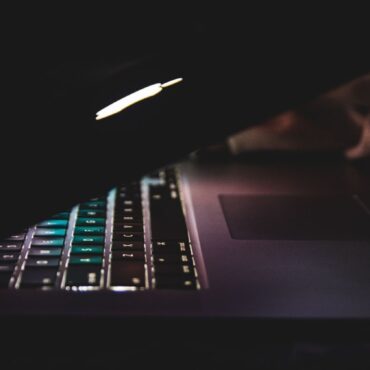 Why Apple's App Tracking Transparency May Not Be All That Helpful