Reddit, like most large online communities, has moderators that keep its various subreddits organized. However, these community moderators don’t work for the company.

So what does a Reddit moderator do and what kinds of responsibilities do they have on the platform?

Reddit moderators are volunteers that manage a subreddit. They only have control over posts in their own community and not Reddit as a whole.

Reddit utilizes this model of conduct enforcement because it allows communities to police themselves in a way that is appropriate and effective for the group’s needs in particular. Volunteer moderators are usually fellow enthusiasts in these circles themselves—this puts them in a good position to root out trouble-makers and provide guidance to new users joining the group for the first time.

Read more: Cool Things You Should Know About Reddit

Every single subreddit is different. While every community needs to stick to the platform’s general content policy and guidelines, each subreddit also has its own unique set of rules, which you can find to the right of any community that you click into.

While upholding the Reddit standard in general is naturally part of the job, subreddit moderators exist primarily to enforce these community-specific rules.

A Reddit mod may perform any of the following roles for their subreddits:

The primary objective of a Reddit moderator is to keep the community conversation moving and to keep the party rolling.

Related: How to Search Reddit Effectively: Useful Tips and Tricks to Know

They maintain the mood of the subreddit, keeping things organized and interesting for everybody else.

Other secondary Reddit moderator functions in this vein may include:

It’s a powerful position to be in, but Reddit moderators aren’t able to simply do whatever they want to do, even in the subs that they help manage.

For example, they can’t edit other peoples’ submissions or comments, move posts or threads, or read your DMs or see your IP address .

They also can’t remove an entire subreddit (this includes even one of their own creation). In addition, they can’t see the identities behind community numbers like headcount and upvotes.

Finally, they can’t delete submissions or comments. This last one might be slightly confusing.

It’s true, though: Reddit mods can’t actually “delete” anything—Reddit moderator tools only allow them to hide content and comments, which prevents other users from seeing the content from the front-end.

Aside from the duties and privileges of authority at their command, a Reddit mod lives within the platform largely as an ordinary user.

Who Are the Reddit Mods on Your Favorite Subreddit?

Meeting the team is easy, especially if you’re as much as a Reddit addict as we are.

The more time that you spend in any given Reddit community, the more familiar you’ll become not only with the people of Reddit, but with those committed to serving those people, yourself very much included.

5 Reasons Why Reddit Is the Best Social Media Platform Around

While it’s not the most popular social media platform, here are some reasons why Reddit is one of the best out there… 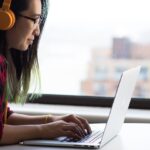 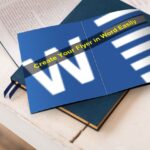 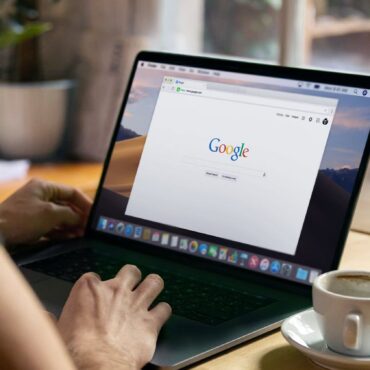 The Top 5 Ad Blockers for Edge, Chrome, and Firefox 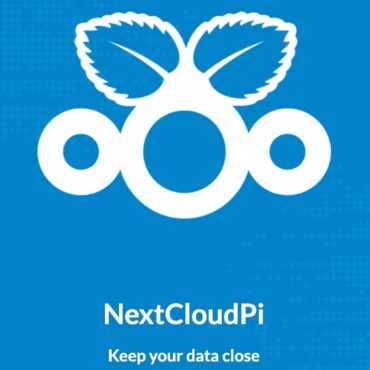