A few weeks ago, I was in San Francisco at my first trade show ever. What I noticed was shocking. Many of the startups were doing a terrible job of presenting their product. They lacked traffic, and only a few knew how to properly introduce their product to the crowd.

This left me puzzled. Almost 200 startups were in the room, and only a handful was doing it right.

Since my main goal for the event was to make new friends and network and somehow build brand trust for my company among the attendants, I looked around to see if I could help. First stop: Booth #1.

I was greeted by a friendly guy I’ll call Steffan. It turned out that he was the CTO of the startup I was visiting, and he was alone at his booth.

After 5 minutes of friendly conversation about what he was working on, I noticed that he was relying heavily on his PowerPoint presentation, a tactic that’s kind of meh for me — a bad attention grabber if you ask me.

My inner salesperson immediately fired up. I quickly introduced my company and told him what we make for our clients, and it was a hit.

I found out that he had never heard of explainer videos.

We talked for a while. He explained the product to me and demonstrated his one-click ad platform.

It’s a great platform. I’d be more than happy to be his customer when it launches as it can aggregate all your ads and put them on an easily comparable dashboard.

However, even though his product was great, he didn’t have what some of the more successful startups have.

It was just him and me at the booth; there were no other people gathering around and asking questions.

I did notice that while we were talking, a few passers-by stood beside me for a while, but they didn’t interrupt or ask anything. They just left.

Don’t come alone. Bring one or two staff members with you.
PowerPoint presentations take too long to show to visitors. Find something that can make people understand within 2 to 3 minutes *Hint: explainer video*
You don’t need to have someone buy from you right away; you just need them to be interested in whatever you are doing (but you do need their contact information).

If you are traveling overseas to the conference, hire someone, BUT booth babes are not always your best bet.

Okay, now that I knew what was going on with the less crowded startup, it was time to see what would happen with the busier one.

The next booth that quickly caught my attention was Equil.

They create a smartpen that digitizes whatever you draw (and write) to your computer and other devices, just like a Wacom tablet, but without the big cumbersome tablet.

They had demos of their smartpen, which was kind of awesome. About a half-dozen smartpens were on display, and all visitors were encouraged to try them out. This is probably one of the reasons they got so much attention.

They were also handing over goodies and bags. I checked out the stuff they had: bags, Moleskine pads, and pens. Great! This alone would cost about $5,000 for a three-day conference (I’m estimating that one bundle costs around $20, and they gave away about 200 to 300 total).

Is it worth it?

Yes. If you have the budget to spend, go for it. That swag won’t get direct sales on the same day, but it may in the long run.

Multiple demos are always a good idea.
Handing out giveaways will attract more traffic to your booth.
Useful items like drinking bottles branded Post-It notes, and Moleskine notebooks are great for any kind of conference.

Seasonal items are great for giveaways. You want to have something that can be used right away and not be easily broken—for example, frisbees and drinking bottles for summer, or umbrellas for the rainy season.

Hint: Etsy has many custom products that can be the perfect swag.

The next one was another SaaS platform whose name I won’t share. They had a pretty decent platform, BUT the one that I saw earlier was better, in my opinion.

What stood out here was the really large screen they put at the center of their booth. It displayed their product demo video, looping, and a few people were always watching it.

Looking at the crowd, I could easily tell that they had almost four times the visitors than the first booth I attended. Wow!

The combination of their sales engineers answering visitors’ questions and a greeter who was handing over flyers to passers-by worked great to lure traffic.

I can say that it’s not about the product: it’s all about the preparation. This successful booth:

It is well-staffed and well-organized: they memorized their lines very well.
It is strategically located: booths at corners have more exposure and allow more people to gather around it.
Has the product always ready for a demo, with plenty of documentation.
You can draw the attention of passers-by with fliers and a large screen showing a looping video. Videos like this draw attention:

If you go to a similar trade show, you’ll notice that there are more booths than you can possibly visit in one day.

And guess what happens next?

You’ll start picking (and believe it or not, you’ll naturally be attracted to the more crowded and better-looking ones).

If you do have the time to visit ALL the booths (which is kind of awesome), you won’t remember all of them. You’ll remember only a couple of booths that really matter to you.

Location, location, location. Strategically-located booths can get you two or three times more traffic.
Investing in design and reusable marketing collateral is good for you in the long run because it can be reused.
Plan ahead. Think about who your target is, select the right staff, set up a goal, and do a post-show follow-up.

Have a contest. Offer free things in exchange for entrants’ contact information. Let them have a free sample of your product (or the latest iPad) when they enter their business card in your lucky jar.

As the saying goes, “Go big or go home.” The same is true when you are exhibiting at a trade show.

Prepare to spend a fortune, or don’t try at all.

Are you looking for some help?

Get my checklist of things that you need to prepare before you exhibit at a trade show.

PS: Let’s think about why you are at a trade show again.

You, as the exhibitor, want to get as much exposure as possible, but you don’t have all the time you want to speak to each person who comes by your booth.

I’d say that as long as you can get a large screen to exhibit your explainer video, that’s enough. 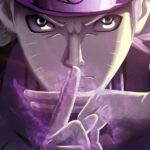 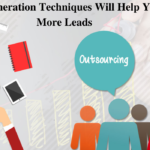 How Lead Generation Techniques Will Help You Create More Leads 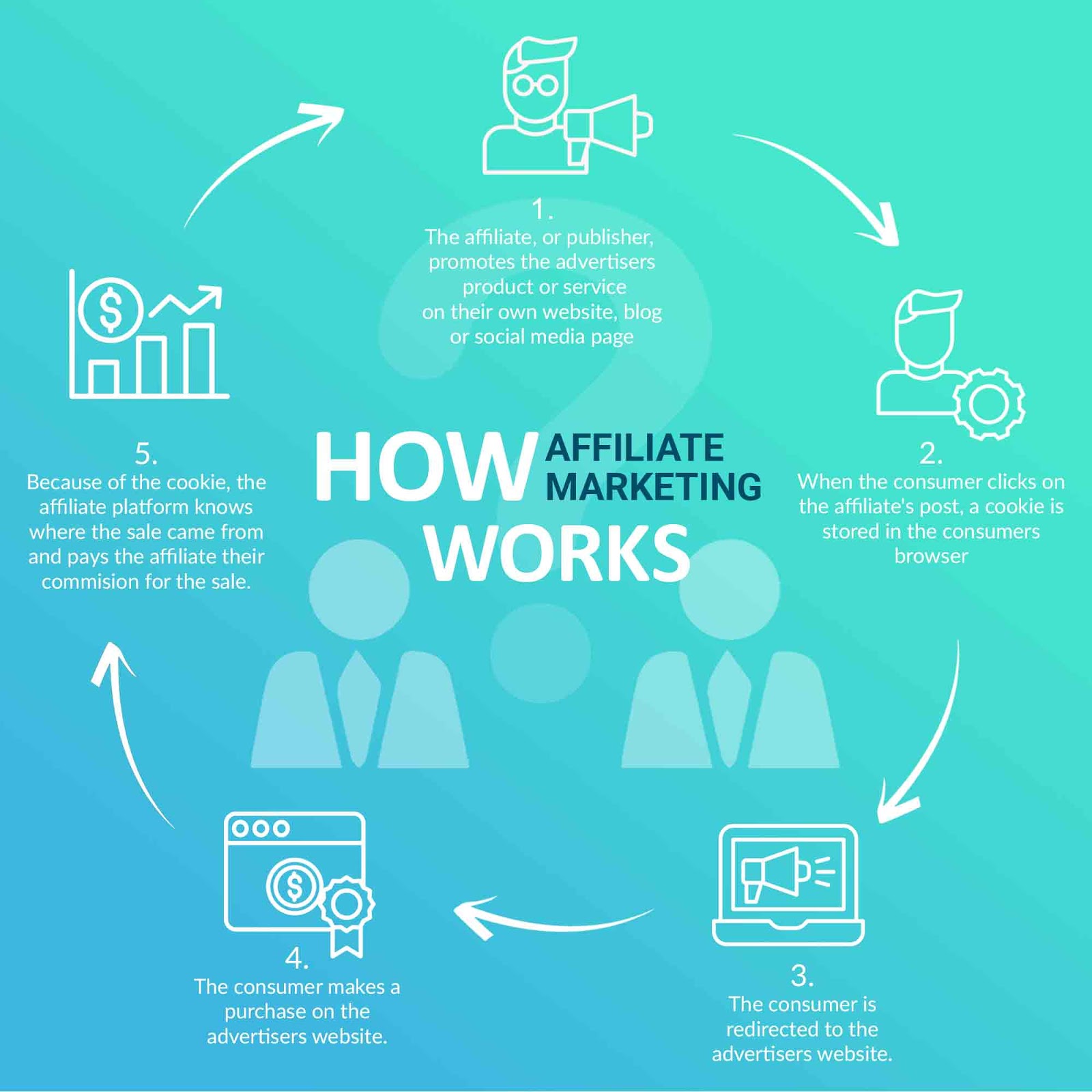 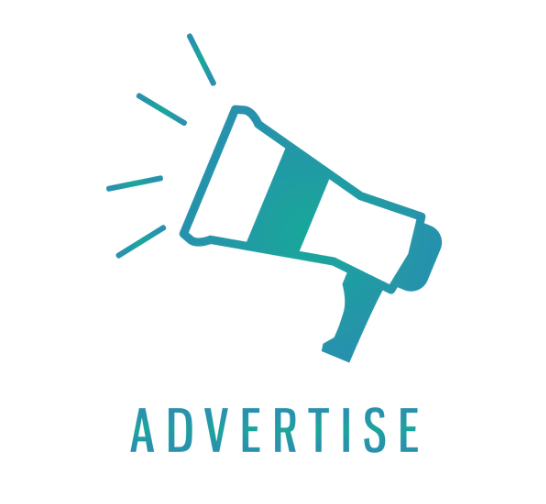 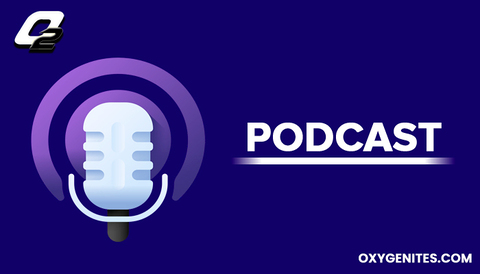 Is Podcasting Becoming So Popular? 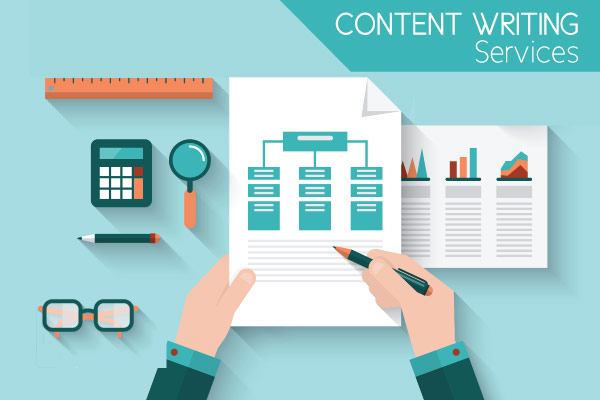 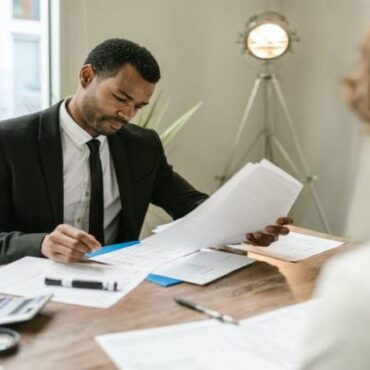 What Is Instructional Design In Education? 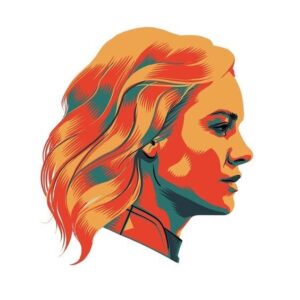 What are the Government Policies and Initiatives for Data Science Education?