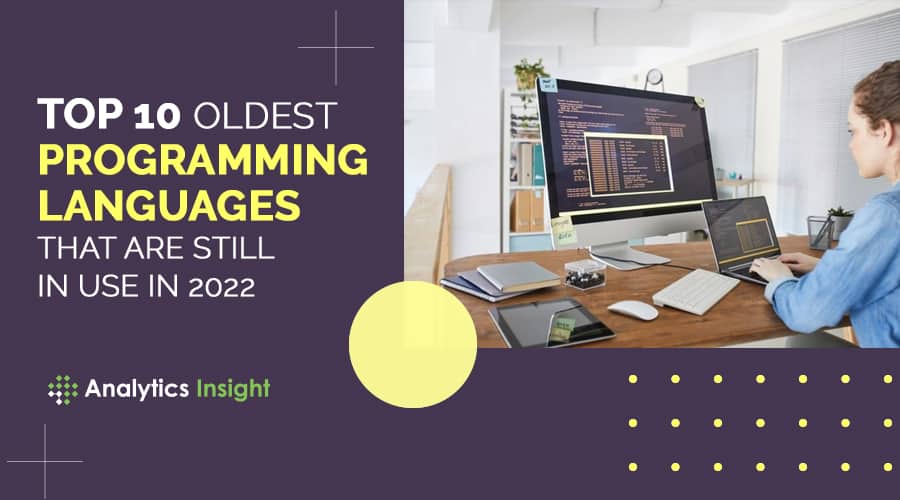 This programming language was originally developed by a team of programmers at IBM led by John Backus in the year 1957. Fortran, an alternative to assembly language for programming, changed the computer programming landscape and it has been continuously used for the past six decades.

Developed at IBM by Donald D. Chamberlin and Raymond F. Boyce in 1974, SQL was among the first commercial programming. Today, we have reached a stage where SQL language is deemed as the standard language in relational database communication.

C is yet another one among the oldest programming languages that are still in use in 2022 because of its ease to develop a program. C was developed at Bell Labs by Dennis Ritchie in the early 1970s and has been widely used by various research-oriented industrial, academic, and government organizations. In no time, C rose to become one of the most widely used programs.

BASIC, Beginners’ All-purpose Symbolic Instruction Code, is that one programming language that has changed the world of computers like no other. This language was developed in 1964 at Dartmouth College by John G. Kemeny and Thomas E. Kurtz. BASIC is an absolutely easy language to learn.

Lisp, developed in 1958, is one of those high-level programming languages that are still in widespread use today. This language was developed by John McCarthy, one of the founders of the discipline of artificial intelligence. Even today, there are numerous applications that this language caters to across industries.

Pascal was brought into existence in order to encourage good programming practices using structured programming and data structuring. Introduced by Niklaus Wirth in 1970, Pascal serves to be no less than a blessing for those interested in serious programming skills.

Ada is a structured, statically typed, imperative, and object-oriented high-level programming language that is decades old but still in use in 2022.  This programming language was developed in the early 1980s by Jean Ichbiah and his team at CII-Honeywell-Bull in France under contract to the United States Department of Defense.

MATLAB, developed in the early 1980s, has a wide range of applications – interactive matrix calculator, matrix manipulations, plotting of functions and data, implementation of algorithms, creation of user interfaces, and interfacing with programs written in other languages, among others. This itself is quite proof that this is still one of the most widely used programs.

COBOL, Common Business Oriented Language, was developed in 1959 by the Conference on Data System Languages (CODASYL). COBOL served to be a relief for the concerns pertaining to the rising cost of programming. This programming language has immense usage in the field of business, finance, and administrative systems for companies and governments.

Music Production Glossary: The Definitions You Need to Know 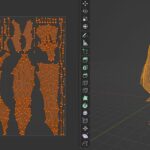 7 Tips and Tricks for Beginners

These 4 Chrome Extensions Let You Browse With Your Voice

Top 10 Cryptocurrencies Redditors are Crazy About in January 2022 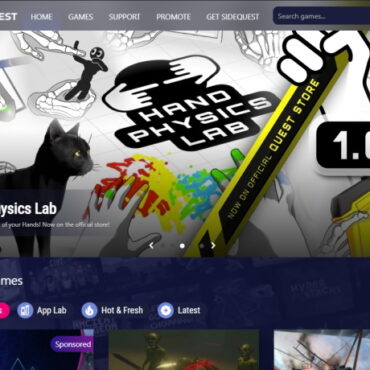