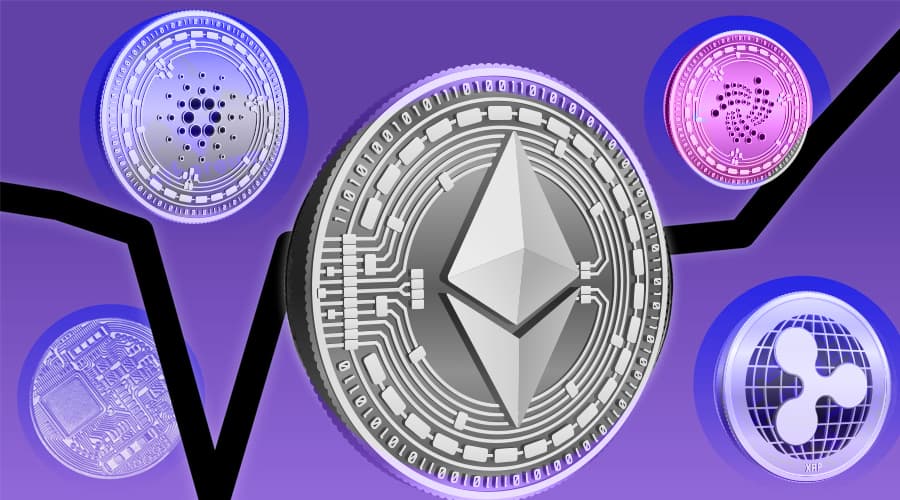 cryptocurrency’s first big price increase occurred in 2010 when the value of a single bitcoin jumped from just a fraction of a penny to US$0.09. The cryptocurrency has undergone several rallies and crashes since it became available. Here are the top 10 moments that triggered massive Bitcoin price rallies in history.

Bitcoin crosses the US$100 barrier for the first time, but panic selling leads to the price rapidly dropping to US$68, then rising back to US$228 in the second week of April.

A representative of the Chinese government by the name of Wang Yi announces that Chinese citizens can trade Bitcoin. The Financial Times reported that while Beijing hadn’t officially given Bitcoin its blessing, the statement from Yi meant the Chinese government was “content to let the market develop.” Bitcoin’s price surges over the US$1,000 mark shortly after Yi’s announcement, reaching another all-time high of US$1,156.10 in December.

John McAfee Tweets a prediction that Bitcoin will reach US$1 million by 2020.

In a surprising U-turn, Xi Jinping, the Chinese president, publicly states his support for blockchain technology. At the time, some media outlets suggested the change of heart was due to President Trump’s recent tweets criticizing cryptocurrencies.

Twitter CEO Jack Dorsey publicly supports Bitcoin at the Oslo Freedom Forum: “Blockchain and Bitcoin point to a future, and point to a world, where content exists forever, where it’s permanent, where it doesn’t go away, where it exists forever on every single node that’s connected to it.”

Bill Miller, a revered Wall Street investor, says on CNBC that “[Bitcoin’s] supply is growing 2% a year, and demand is growing faster. That’s all you need to know.” He later added, “I don’t think this is a bubble at all… this is the beginning of the mainstreaming of it.”

El Salvador becomes the first country to use Bitcoin as legal tender.

China cracks down further on Bitcoin by banning mining. It is currently unclear where the majority of Bitcoin mining will end up taking place.

The U.S. Securities and Exchange Commission (SEC) approves Bitcoin futures ETFs for the first time in history, opening up the cryptocurrency to the masses and allowing investors exposure to Bitcoin in an alternative, more regulated form.

Bitcoin price reached a record high, touching US$68,742 as inflation data points to the high in three decades. 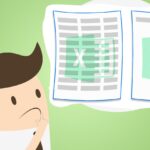 How to Print an Excel Spreadsheet on One Single Page 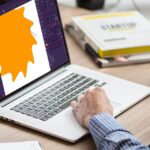 What Is an AI File? How to Open It Without Adobe Illustrator

Artificial Intelligence in Aviation is Projected to Reach US$3.69 Billion by 2027

The ‘Social’ Side of Voice-User Interface in 2022 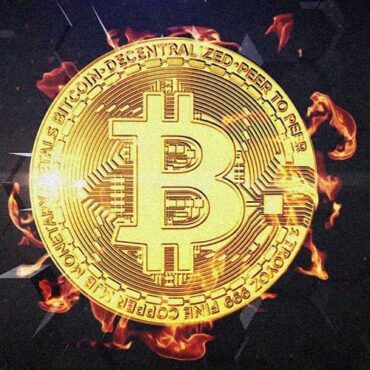 Are Cryptocurrencies Good for Long Run or will they Deceive You?

The 3 Best Time Management Apps and Tips for Busy CEOs 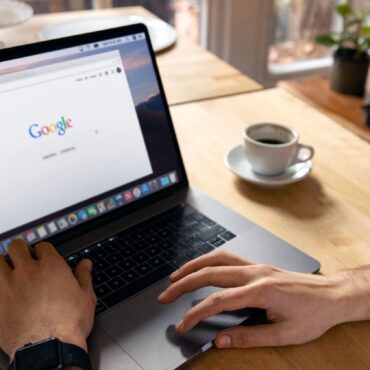