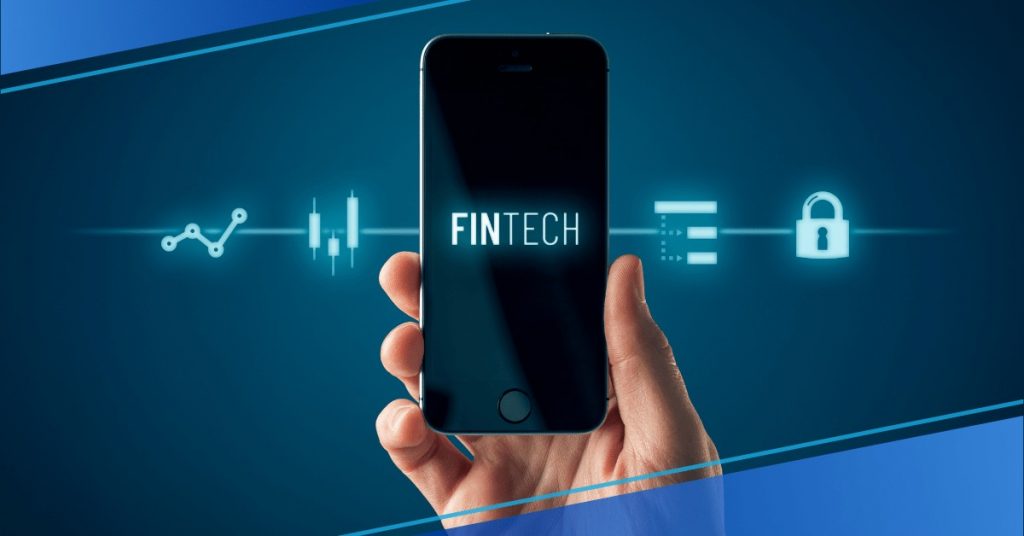 Journalism and the media play a pivotal role in our society, and without them, we would live in a very different world – the freedom of the press is important for all of us. It is difficult to imagine a world without journalists because people rely on them so heavily as their source of information. This relationship between journalist and reader relies on trust, but with the increasing presence of fake news and aggressive journalism, what was once a valuable tool for society has become increasingly problematic.

In an ideal world, people would be able to blindly trust that the information being presented to them is accurate, fair and in the best interest of the people. The problem is that we do not live in an ideal world, and journalism has become a double-edged sword. Sometimes, journalists write and publish articles thinking that they are helping their intended audience, but the reality is that they are doing the exact opposite.

One notable example of this paradoxical effect is the ongoing saga between James Booth and startup Fintech company Lanistar. James Booth appears to have become fixated on painting a negative picture of Lanistar to ‘help’ those who were adversely affected by the company’s shortcomings. However, in doing so, he is hampering Lanistar in its journey to fixing those very issues. This article looks at this saga as an example of how journalism has become a ‘double-edged sword’. 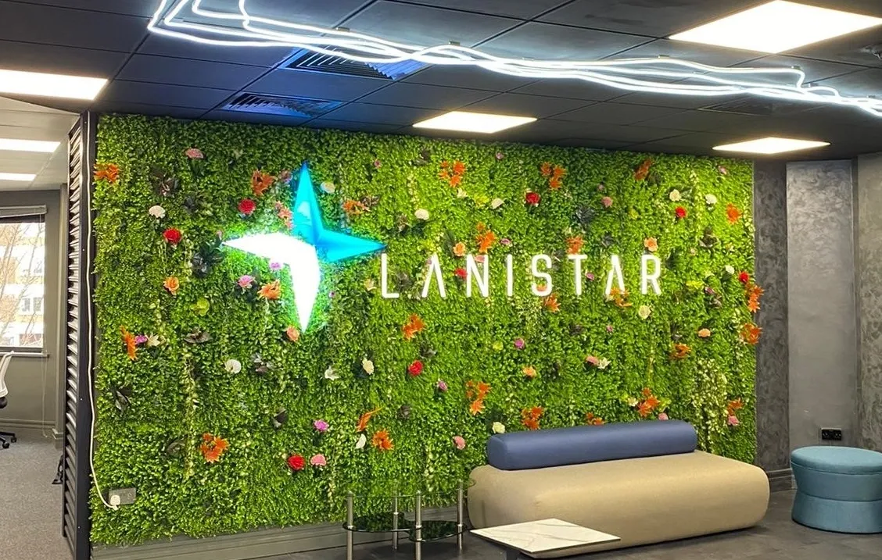 Lanistar is a social media-focused fintech company that offers a new banking alternative. The company has developed a polymorphic payment card. The idea behind the card is that you can ‘stack’ up to eight bank cards onto the Lanistar card.

What Did Lanistar Do Wrong?

This article does not endorse Lanistar. The issues they have experienced are unacceptable and it is high time they rectified their actions. For those who are unaware of what happened, last year Lanistar faced several employment tribunal cases due to wages not being paid. This issue started in April 2020 and is reported to have spanned several months. This left several employees in a difficult situation.

Who Is James Booth?

Financial News, a Dow Jones publication based in London. He has been hired to cover legal and professional services news.

A Brief History Of Lanistar And James Booth

It is important to note here, that Lanistar has undoubtedly caused its own problems and this article has no intentions of defending it.

The fintech company found itself in hot water last year when it hit the headlines with damning reports. If you Google Lanistar, you are likely to come across several negative articles that are written by the same journalist, James Booth. Lanistar’s issues should be documented, however, when they are continually rehashed this can become problematic, even if it is not deliberate. James Booth appears as though he has an agenda against Lanistar and rather interestingly, he was also the only journalist who was an external party at the recent employment tribunal.

The company’s Chief Financial Officer Bill Suglani has said that the company is launching a fundraising campaign to help raise funds to clear all debts (including staff wages) and will shortly finalise the launch of its first product the Lanistar payment card. This launch is imminent and putting out this negative press and one-sided releases can only damages Lanistar’s efforts to raise funds.

It can be easy to get caught up in a story and present it in its most dramatic form just to make it an entertaining read, but in doing so you become a storyteller and not a journalist. It can be a fine line to tread, and on this occasion, it seems as though James Booth has slipped into storytelling mode. James Booth is not alone in doing this, as most journalists will have experienced this at some point in their career and it is important to take a step back, reset and remember what your role as a journalist is.

It will be interesting to see how Lanistar rectifies itself, and there will be a lot of eyes watching the company’s every step. Chairman Gurhan Kizlioz is confident that these bumps in the road will be overcome on Lanistar’s path to success. Hopefully, the company can compensate their ex-employees soon and all parties can move on from the unfortunate situation.

The problem with single-minded journalists is that they can create a narrative that becomes counterproductive but also damage the journalism industry as a whole. This is not to say that James Booth is one of these journalists, he is very talented, but he is currently treading a fine line. Readers are always encouraged to take what they read with a pinch of salt, and this cannot be emphasised enough. 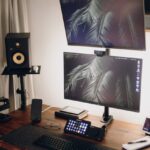 7 Ways to Fix a Buzzing Sound in Windows 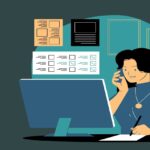 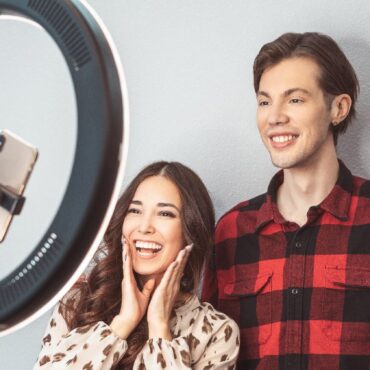 The 7 Best Ring Lights for Selfies and Videos

Which best Supplements Everyone Should Take? 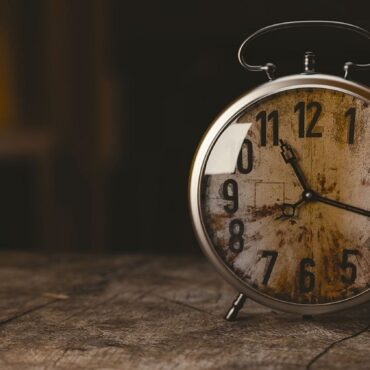