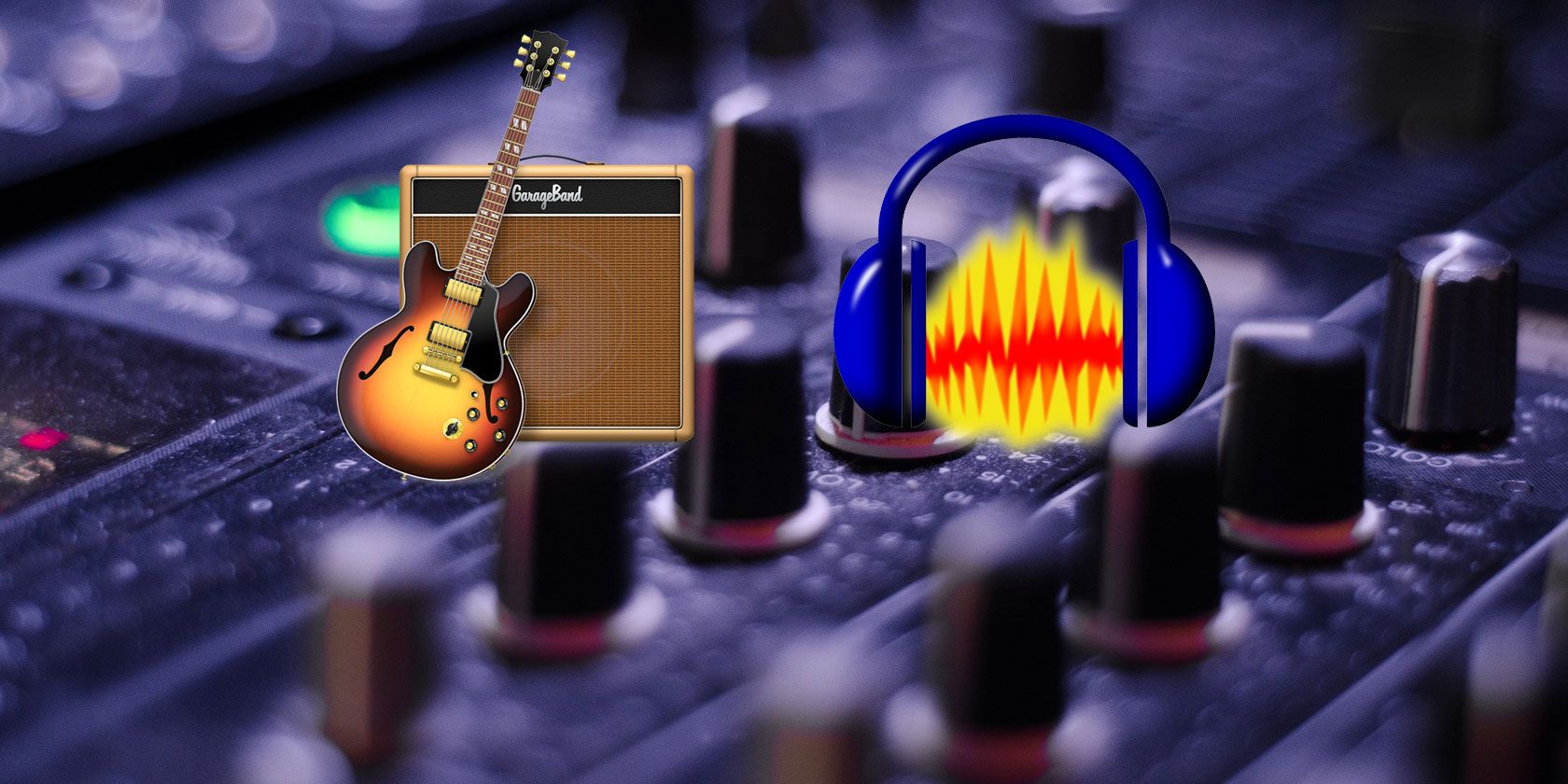 High-quality, free music production software is hard to come by. Unless you’re willing to shell out the big bucks for Ableton Live, FL Studio, or Logic Pro, you’re pretty much stuck with either GarageBand or Audacity.

To be clear, both of these programs have been used successfully by thousands of musicians to create all kinds of music. Rock? Acapella? Electronica? Hip hop? It’s all possible, and both are technically free (not freemium). But which one is right for you? Let’s find out in this GarageBand vs. Audacity comparison.

First, let’s have a look at GarageBand, what it has to offer, and some of its downsides.

GarageBand is a complete digital audio workstation. This differs from a digital audio editor and you’ll see why when we look at Audacity. While it can record and edit all kinds of audio, it excels in bringing multiple tracks into one place to produce a complete finished product.

Say you want to record a whole song with vocals, piano, bass guitar, and some added beats. You’d probably want to do it all in GarageBand, and with its long list of audio functions, you absolutely can.

The best and worst part about GarageBand is that it comes bundled with all Macs. It’s high-quality software with no price tag, but the con is that you need to own a Mac.

Unlike Audacity, which is open-source and in the hands of its community, GarageBand is proprietary and in full control of Apple. Expect to wait a couple of years between major updates, and if Apple ever decides to pull the plug and stop supporting GarageBand, you’ll have no choice but to shrug and move on.

GarageBand puts you at the mercy of Apple, which has caused trouble for people who hope to avoid the latest macOS update due to compatibility issues with the software they own. If you’re sitting on an older macOS for this reason, you won’t be able to download the latest GarageBand until you update your system to their newest release.

A strong feature of GarageBand is that it comes bundled with lots of pre-recorded loops, synths, and even a great automatic drummer feature.

Here are some unique features you can expect:

Another strength of GarageBand is that it’s robust and runs very well since it’s designed and coded for a very specific platform. Plus, it has the developmental backing of one of the most successful companies in the world.

The biggest hurdle for any newbie will be learning the interface, which is somewhat complex owing to the number of features it has. But overall, it’s reasonably intuitive. You can enable Quick Help which allows you to hover your cursor on a feature to get useful hints.

Compared to Audacity, GarageBand offers a neater and more aesthetically pleasing interface, which can result in a smaller learning curve. And since it’s developed by Apple, you’ll feel right at home if you’re used to the general design of Mac-style apps.

Once you get over that initial hump, it’s smooth sailing from there—you’ll only need a few dedicated hours to get comfortable with it.

GarageBand has a version that lets you produce music on your iPad or iPhone. This is a useful feature to work with for live recording, allowing you to change the audio settings on the go. Plus, using a mouse to alter the settings as you listen to your track can get a little awkward—using an iPad or iPhone is a great alternative to buying a separate midi controller.

The Multi-Touch gestures allow you to use your iPhone or iPad to wirelessly control a GarageBand instrument. If you’re a fan of the Apple ecosystem, then this cross-device functionality might appeal to you.

A core difference between the two software is that GarageBand supports MIDI. You can record MIDI inputs, edit MIDI notation, and use a MIDI controller with GarageBand to control the interface. If you have an electric keyboard or want to create beats, then MIDI editing is something you’ll want.

Now, it’s time to have a look at Audacity. It comes with its own set of strengths, but as with any software, there are some downsides too.

Unlike GarageBand, Audacity is a digital audio editor, not a digital audio workstation. It’s mainly designed to manipulate audio, instead of helping you organize lots of audio tracks into one session—although you can certainly do that if you want to.

Audacity is free and open-source and has been since its debut in 2000. It’s old and well-maintained with a rich history and a large community of users, so you can be sure it won’t disappear overnight. It’s often regarded as one of the best free audio editing software available, and its open-source status is widely praised by its community.

However, it’s worth noting that in 2021 a company called Muse Group acquired Audacity and was met with backlash very quickly. The controversial update to its privacy policy caused a lot of concern amongst its dedicated users.

This privacy policy has since been updated but it’s a cautious reminder that even the most beloved and trusted open-source software can be subject to risk.

For a free and open-source piece of software, Audacity packs an incredible number of features that you would normally only expect from paid software.

Alongside dozens of other built-in effects, here are some of the features you can expect:

If you are new to audio editing, these features are exactly what you need to record sounds, cut, splice, or overlap audio, or simply export a track in a different format. They are the bread and butter of audio software functions, yet often only available outside of Audacity as part of very expensive professional digital audio workstations.

If manipulating audio is your primary need, then this free tool that has been developed over the past two decades will do exactly that.

On the whole, Audacity is less stable than GarageBand. Most users never run into any issues with it, but edge-case users may experience crashes here and there, especially when extending Audacity with third-party plugins.

Putting together multiple audio sources and tracks can be cumbersome with Audacity’s primitive interface. And unlike GarageBand, Audacity doesn’t come with any pre-recorded material (such as loops) to help newbie music producers get started.

But if you’re only going to record individual tracks (vocals, instruments, voiceovers, and sound effects) and align them together, then Audacity can be more than good enough. There are actually a surprising number of creative uses for Audacity.

Comparatively, its design is less modern and intuitive than GarageBand, and if you don’t have any background in audio engineering, it’s tough to know where to start. With this in mind, expect to spend several days getting comfortable with the software. Being as popular as it is, however, there are many tutorials to help you get started.

Since Audacity is cross-platform, you can work on a single project on any Windows, Mac, or Linux device. This proves useful if you want to collaborate with someone, or if you just have an eclectic collection of workstations.

This feature has made it incredibly accessible to anyone wanting to learn how to edit and produce music, or for a host of other needs that don’t require a full-blown workstation such as podcasts, voiceovers, sound effects, and backing tracks.

Its open-access and cross-platform status is a strong reason why many people use it in educational settings too.

One big downside for music production is that Audacity doesn’t support MIDI recordings. You can only import, edit, and export MIDI files.

If you’re looking to produce some beats using software instruments, you’re out of luck here. Instead, Audacity might be better suited to recording a band live, or for putting together music and sound effects for your YouTube video or Podcast.

GarageBand vs. Audacity: Which One Is Better?

GarageBand is flat-out better for beginners. Not only does it support MIDI recording and editing, which is arguably the easiest way to get started as long as you have a MIDI keyboard, but it comes with lots of pre-recorded material and is better at walking you through the entire process of music production. If you already have a Mac, then definitely check it out.

Audacity is quite powerful as far as audio editing is concerned but it’s not ideal when it comes to organizing lots of tracks and loops. We recommend it for longer audio pieces with fewer tracks, such as podcasts, speeches, audiobook narration, voiceovers, and commentaries. It’s also better if you want to edit on non-Mac machines.

Regardless of whether you choose GarageBand or Audacity, both are great music production software for beginners.

If you’re just starting out making your own music, here’s the best free music production software for Windows, Mac, and Linux.

Garling loves exploring creative uses for technology. With a background in music, she spent many years hacking computers to make weird and wonderful sounds. When not making music, she writes about the best DIY electronic projects. 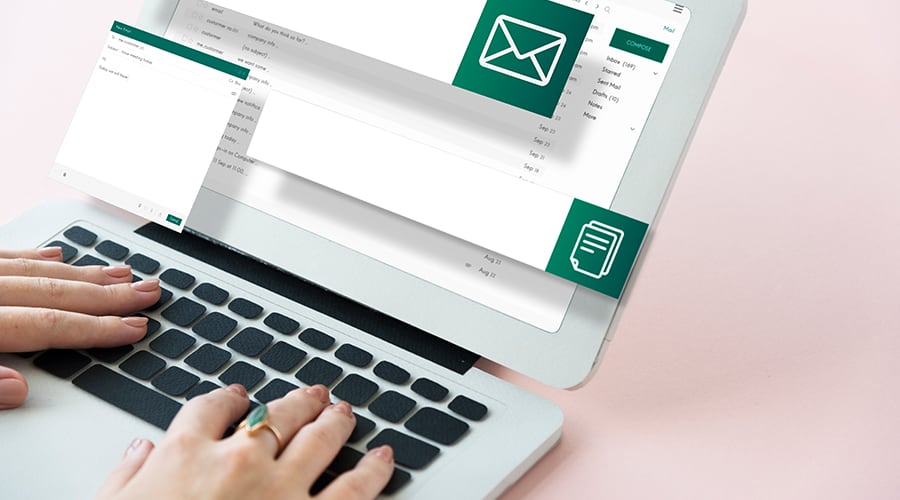 Are You a Job Seeker? Know the Impact of AI and Data Science 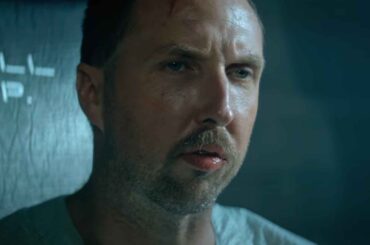 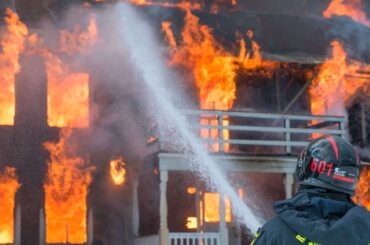 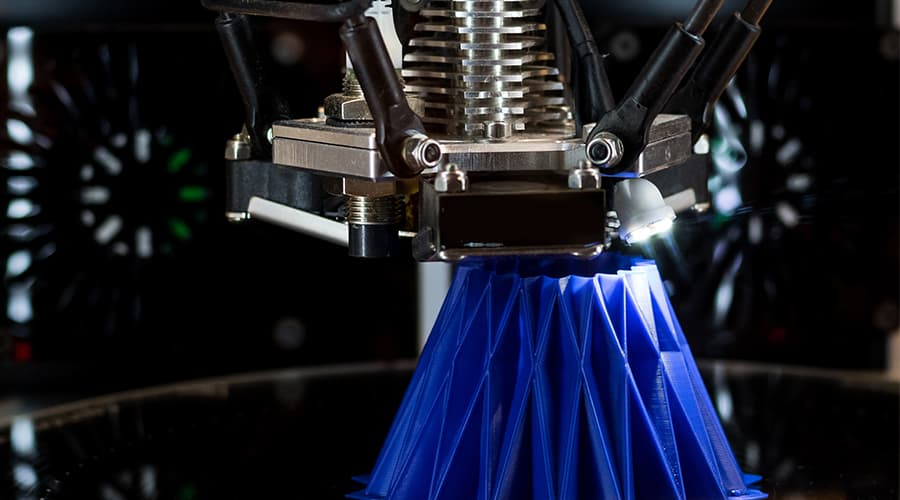 Top 12 Advanced 3D Printing Robots You Should Know in 2022 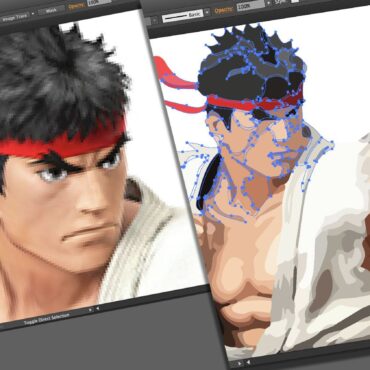 How to Vectorize an Image in Adobe Illustrator 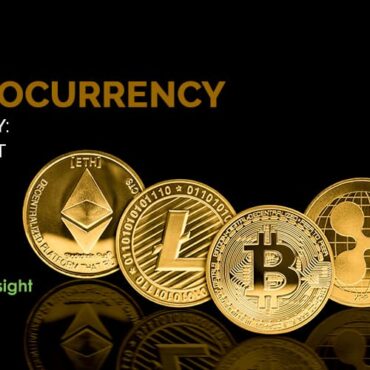