Adobe XD’s January 2022 update brought some much-needed new components to prototype design. Keep reading to learn about the update and decide whether Adobe XD is worth your time.

Contents hide
1 What Is Adobe XD?
2 The Best New Features in XD47
2.1 1. New Device Artboards
2.2 2. Multiple Time Triggers
2.3 3. Hyperlinks
3 How Does Adobe XD Compare to the Competition?
4 Adobe XD Is Still in With a Fighting Chance
4.1 Subscribe to our newsletter

What Is Adobe XD?

Adobe XD is a cloud-based software for UX and UI design, primarily for designing web and app interfaces. While Adobe is typically the industry standard for overall design software, XD is fighting with Figma and Sketch as the best UX/UI design software.

The Best New Features in XD47

In January 2022, Adobe released XD47, bringing its users some new features to work with. Let’s look at the best new features you can now use in Adobe XD to aid your future UX/UI design.

Firstly, Adobe XD47 introduced new device artboards. This is helpful, as there is a constant stream of new devices to design for, and having an in-built artboard to replicate those devices is a time saver.

When starting a new project, you are given different device options for your artboard, including iPhone 13 and iPad dimensions, as well as the new Google Pixel 6 Pro. On top of handheld device sizes, there are three web-based dimensions and a specific Instagram Story dimension. If the premade artboards don’t suit your project, there’s still the trustworthy custom option.

Related: The Benefits of Using an iPad as Part of Your Creative Workflow

If you have the device you’re designing for on-hand, you can connect it to your computer to view your chosen design on its intended device, too. This is a great way to view your design, not only through the prototype tab, but in the same way users will experience it.

With XD47, you can now create designs with multiple time triggers. Using the component setting and prototype tab, you can now set different components to move, fade, glow, etc. at different times from one another. This allows your designs to have more complex triggers that can work independently of other components.

You are also able to have both a video and a screen animation playing simultaneously. You can even use the animation to set off a further trigger, for example. This goes hand-in-hand with Adobe XD45—the update from October 2021—introducing the use of video and animation playback.

Related: An Introduction to User-Centered Design

Using plugins provided by Adobe and its partners will bring your design to life. You can find animation plugins, such as LottieFiles, to add to your time triggers within your designs.

The third new best XD47 feature is the introduction of hyperlinks into your designs. This addition really turns your prototypes into a reality by incorporating real links to external sites, rather than a placeholder false link instead.

Although your designs still need a developer to code them into life, the hyperlink addition to your prototypes will really help engage your design team and allow for more fluid UX/UI designing. This is great for even the most amateur of UX/UI designers, as it really helps to bring your designs to reality with a link that can go to a real website.

How Does Adobe XD Compare to the Competition?

Adobe XD has a lot of tough competition from Figma, and a little from Sketch. Perhaps Adobe is trying to play catch up to Figma, but there are always pros and cons of each.

Figma already introduced multiple artboards. However, Adobe XD has labeled the options more efficiently with a longer list of device names for each dimension.

The plugin options for XD are largely the same as what can be found for Figma. And while Figma seems to have an even larger plugin library than XD, it doesn’t seem like much is lost for Adobe users. Figma hasn’t yet released multiple time triggers, so Adobe users can benefit from animated plugins and videos that trigger design components.

Although Sketch hasn’t released hyperlinking within designs, Figma has. The benefit of Adobe XD’s hyperlink integration is that you can add a hyperlink to an image or vector within the design as well as to text, something that is limited only to text in Figma.

Adobe XD Is Still in With a Fighting Chance

Adobe XD47 has brought XD even closer to the industry standards set by Figma and Sketch. Using hyperlinks in both images and text brings XD something that cannot be offered in other UX/UI design software.

That alone isn’t enough to keep Adobe XD at the top, but the cloud integration and familiar interface of Adobe products is an advantage when you’ve worked with Adobe for so long. We think this update is helpful, but, overall, you should use whichever design software suits your needs.

Looking to develop a site with a “wow” factor in it? Here are the key things to know.

Ruby is a writer in MUO’s Creative category, focusing on writing about design software. Having worked as a designer, illustrator, and photographer, Ruby also has a BA in Graphic Communication and an MA in English with Creative Writing.

The World of Robots!!! What Does The Future of Robotics Look Like? 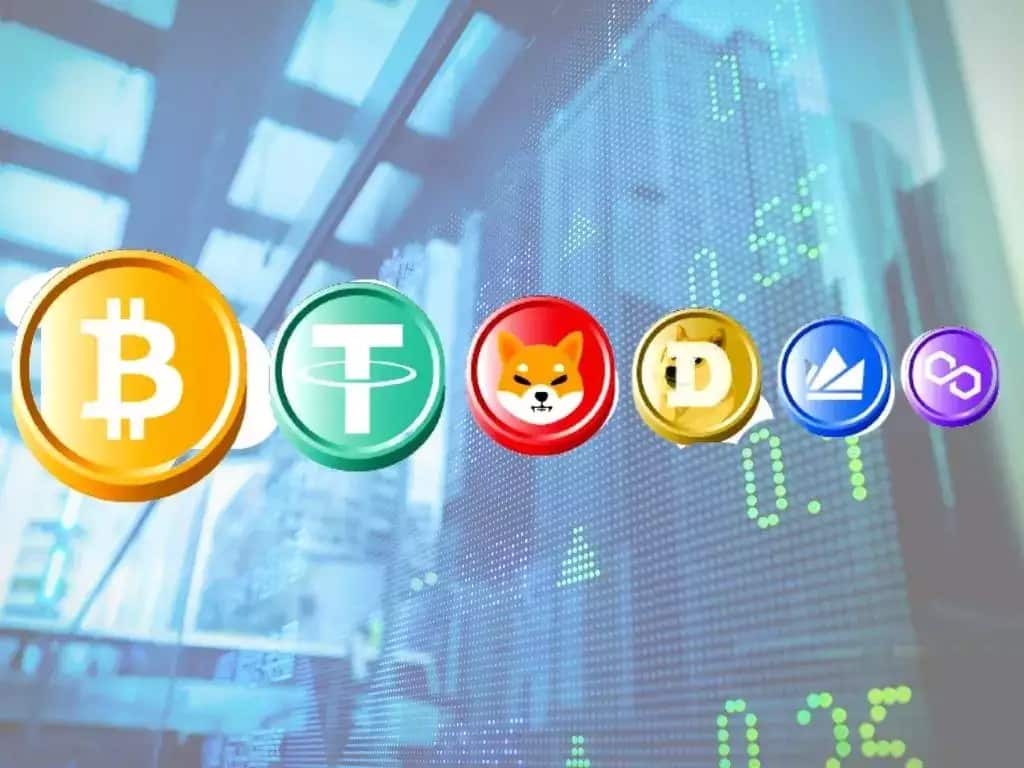 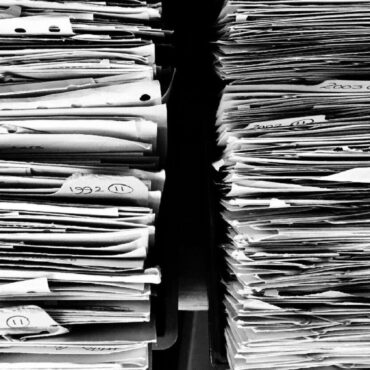 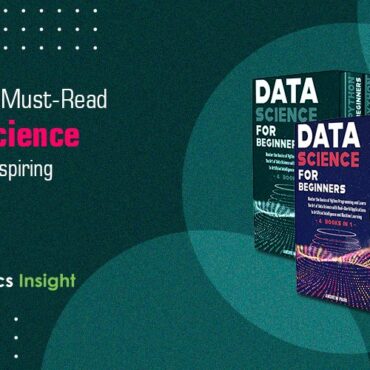 Revolutionising the Future for Secure Investment