Samsung will officially be announcing its latest lineup of Galaxy flagship phones — rumored to be the Galaxy S21, S21 Plus, and S21 Ultra — on January 14th, the company confirmed through invitations to a new Galaxy Unpacked event. The tagline: “Welcome to the Everyday Epic.” The event will kick off at 7AM PT / 10AM ET.

The company is widely expected to announce three new smartphones at the event, successors to last year’s Galaxy S20 lineup: a pair of matching S21 and S21 Plus phones (that are expected to be largely similar, except for size), and a more premium S21 Ultra model that will offer even better specs and cameras, similar to its 2020 counterpart, in addition to a curved display and support for Samsung’s S-Pen stylus.

There’s not a lot to glean from the event teaser video you can watch at the top of this post, which appears to simply be the Galaxy S21’s camera module floating inside a translucent cube. But practically every detail of these new phones already seems to have leaked, including sharper animated GIFs of what those modules should look like:

Below, find links to just a few of the earlier Galaxy S21 rumors and leaks we’ve written about:

Samsung also appears to have a new Tile competitor on the way for tracking lost items, and a set of Galaxy Buds Pro wireless earbuds. We wouldn’t be surprised if one or both appeared alongside the new phone lineup.

The exercise tech that helped us stay fit under quarantine

Want to Get a Ph.D. in Data Science? Look Out for the Criteria 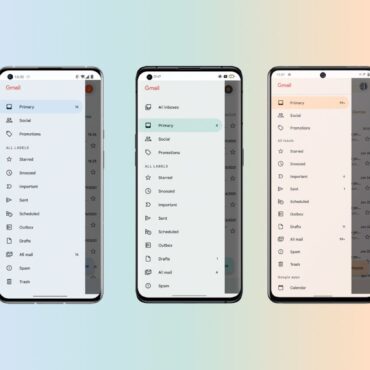 Material You Is Coming to Most Android 12 Phones, But We Don't Know When

Organizational Adoption of Cryptocurrencies in India