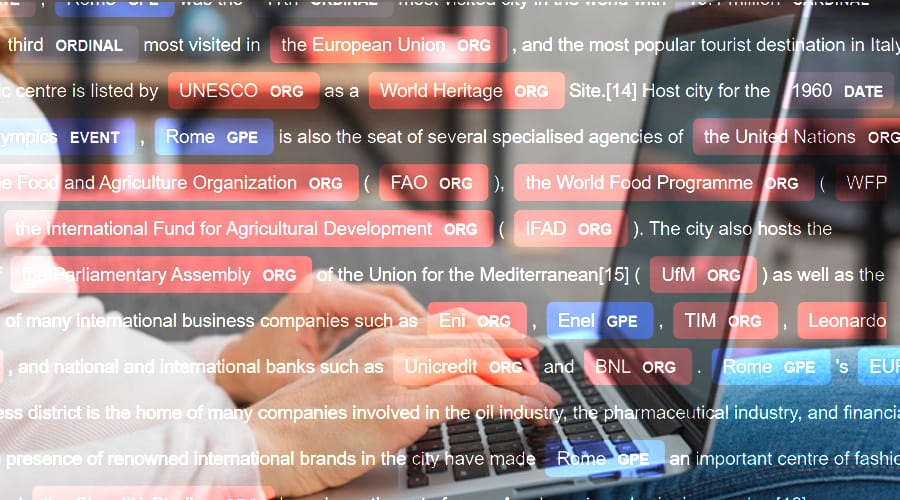 When named-entity recognition is applied to the search algorithm, it becomes easier and faster for the search engine to identify the relevant result and display it. Among billions of content surfaced around the internet, it is likely that only text recognition can lead to time-consuming and irrelevant search results. The identification of keywords and tags is essential to give the users the best experience and match their interests that are expressed through their keywords. Thus, further storage of content will be leveraged according to their defined categories and the appearance of them in small quantities will avoid thronging of information and cause inconvenience to the users.

Automatic pop-ups and push notifications are widely witnessed by netizens across the world based on their previous search results. New content discovery is largely possible because of the named-entity recognition system that is extending recommendations. Content publishers take refuge in this approach to make their platform more visible and noticeable to people as they begin with their content business. Named-entity recognition is employed in a way that the entities involved in one content find similarity with a set of more contents, eventually, they come up to the front for the viewers to follow each link to dive deeper into the topic they are looking for.

Digital news providers, as well as consumers, are increasing over time and for a search engine, it is essential to figure out what are major areas of the news content to make it appear on its pages accordingly. By identifying each area and classifying them into keywords and tags belonging to their concerned species or categories, the named-entity recognition determines the hierarchy. This helps define the core essence of the topic to the search engine operator and facilitates better discovery over the web once the keywords are entered.

Executive working in the position of customer support can direct responses from the customers to their respective departments by deploying named-entity recognition. For example, text recognition methods such as the ability to recognise location and product help the support team to categorise the issues into different accounts that are at par with the concern. Well-defined creation of sections can also aid in accelerating the process of named-entity recognition which can print each of the responses in their respective spaces.

Applying named-entity recognition to millions of research papers uploaded on the web can easily separate the overlapping areas of papers. A plethora of papers can be segregated based on the keywords and tags used in the papers. Relevant tags when matched with search engine requirements it is likely that they will be displayed accurately. Moreover, often unstructured and scattered content is a matter of concern with respect to research papers that makes the job to decipher the actual area of the research cumbersome. But running named-entity recognition can solve this problem of vague explanation with the classification of key terms. 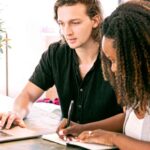 5 Creative Management Trends to Watch in 2022 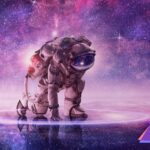 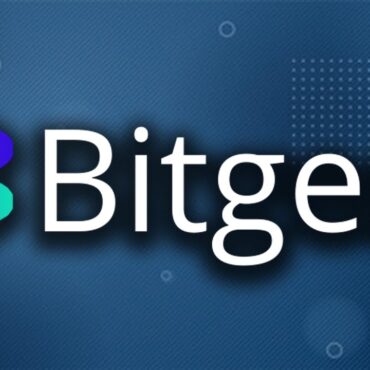 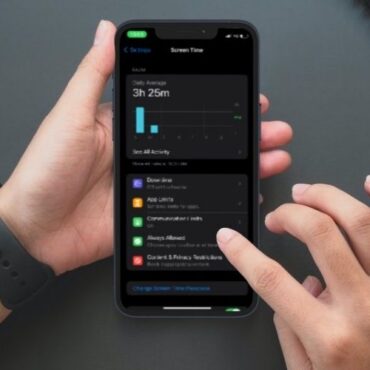 How to Set Up Parental Controls on iPhone (2022)

What You Should Know About Using Windows Drivers on Steam Deck