There are a million and one streaming services to choose from, each with an abundance of TV shows to watch. It seems like every day a new TV show gets announced or lands on streaming. With so much TV at your fingertips, how can you possibly decide what to watch next?

To help you out, we’ve rounded up the best ways to find out whether that new TV show is worth your time.

Contents hide
1 1. Check the Rotten Tomatoes Score
2 3. Watch a Trailer on YouTube
3 4. View the Cast on IMDb
4 5. Ask Your Friends
5 6. Check It Hasn’t Been Canceled
6 7. Is the Algorithm Recommending It to You?
7 8. Try the First Episode
8 What Should You Watch Next?
8.1 Subscribe to our newsletter

Rotten Tomatoes is a fantastic way to establish what the consensus on a TV show is. It brings together reviews from a range of professional publications and assigns a percentage on the Tomatometer. Anything 60% or higher is “fresh”, while below that is “rotten”.

Contrary to popular belief, Rotten Tomatoes doesn’t display the average review score for a show. Instead, the percentage represents how many critics gave a positive review. For example, 100% means all reviewers were positive, not that the show is perfect.

When you’re on a season page, click the critic score and you can see a list of all the reviewers that contributed towards it, with excerpts of their reviews and a link to the full piece. Reviews are subjective by nature, so these won’t give you a definitive answer on whether a TV show is good, but it’s a helpful start.

Metacritic is another review aggregator, similar to Rotten Tomatoes, with the difference that it presents an average score. While you can use Metacritic to see professional critic consensus, it’s also handy to read user reviews from the average viewer.

Related: IMDb vs. Rotten Tomatoes vs. Metacritic: Which Movie Ratings Site Is Best?

Metacritic is great to see opinions from every end of the scale. The user reviews are often short and snappy, meaning you can breeze through a bunch to see what people like and dislike about a show.

You can only read so much about a TV show. To get a better sense for what it might be like, you should head to YouTube and watch a trailer. You will probably also find clips, interviews, and other media to promote the show, all of which are good for establishing the show’s flavor.

Be careful to take trailers with a pinch of salt, though. They’re obviously designed to promote a TV show and portray it in the best light; sometimes a trailer can misrepresent the show to sell it to a wider audience.

4. View the Cast on IMDb

Will you happily watch anything Jennifer Aniston is in? You’ll switch on for David Tennant? You’re bound to have some actors for whom it doesn’t matter what the show is, you’ll tune in. To help you out, head to IMDb and look at the TV show’s cast.

Beyond that, IMDb lists the entire creative team, like the directors and writers. TV shows generally have a rotating pool of creatives, but take a look at what the showrunner has created before. If you’ve enjoyed their past work, chances are you’ll like their latest project too.

While it’s all well and good seeking opinions from critics and internet randoms, sometimes the best source of judgement comes from your friends. This is because you know their likes and dislikes; if your TV show tastes align, you can trust their recommendation for a new show to watch.

If your friends don’t live nearby, you could set up a Discord server, invite everyone in, and hop into a voice call to catch up and hash out your thoughts on the latest TV.

6. Check It Hasn’t Been Canceled

While the wealth of new TV shows can be a good thing, it does mean that streaming services are less likely to renew a badly received or poorly performing TV show—they can simply move on to the next thing.

In some cases, this has left TV shows unceremoniously canceled; plot strands left loose and fans wanting more. You don’t want to start a TV show, get invested in the world, and then find out there’s never going to be anymore.

As such, do a bit of research first to establish whether a TV show has been canceled, whether it wrapped up nicely, or if it’s still going strong.

7. Is the Algorithm Recommending It to You?

If a streaming service is recommending you a TV show (either through the homepage or through features like Netflix’s Play Something), it could mean that you’ll like it. That’s because the service gathers data on your preferences as you watch, tune out, and rate its shows; it builds up a profile of the type of content you like.

Then again, it could simply mean it spent a lot of money on the show, and it wants to promote it to as many people as possible.

While you can do all of this research, the only true way to know whether a TV show is worth watching or not is to just watch it. That’s a bit of a paradox. You don’t want to sign up to a streaming service, watch the first episode, and then find you don’t like it. That’s a waste of money.

As such, if you have friends who already subscribe to the streaming service the TV show is on, you could ask them to host a virtual watch party. Some streaming services even have watch party features built-in. For example, there’s Disney+ GroupWatch and Hulu Watch Party.

What Should You Watch Next?

While you might employ all these methods to decide whether that new TV show is worth watching, none of them are fool-proof. Your friends could all love the show, critics rave about it, the trailer looks amazing… and then you watch it and hate it.

Nevertheless, these tactics should generally help you out. And if you don’t even know what TV shows are available to you, there are plenty of websites that can help you with that too.

These sites are able to recommend what TV shows to watch next based on your likes and dislikes. 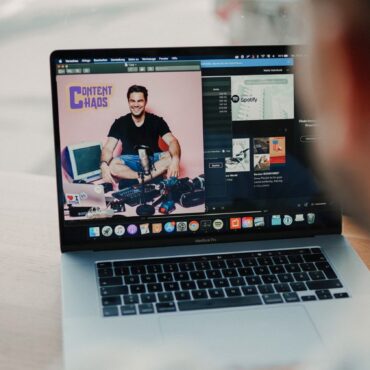 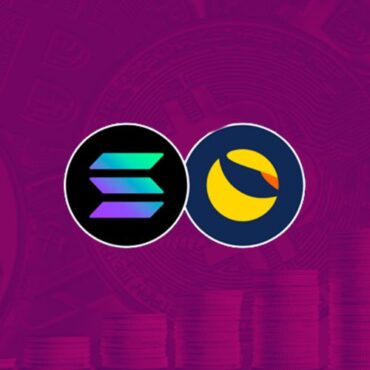