As part of its January Pixel updates, Google might have fixed an issue that meant Pixel 5 system sounds could be a lot louder than you might have wanted.

Since the Pixel 5’s launch in October, numerous users on Reddit and on Google’s own support forums have reported that Pixel 5 system sounds (like the camera shutter or the sound you hear when you take a screenshot) could be quite loud, even when the phone’s volume was set to a lower level.

In the release notes for the January Pixel updates, however, Google says that the Pixel 5-specific update includes “further tuning & improvements for volume level of system sounds.” A few users on Reddit have reported that the system sounds are much quieter after installing the update, though some say that the sounds are too quiet now.

The release notes also list other changes, including improvements to auto-brightness on the Pixel 4A, 4A 5G, and 5. Here’s Google’s full list of “notable fixes” in the January updates:

Google says the updates are rolling out now to all supported Pixel devices running Android 11.

Apple temporarily closes all remaining Apple Stores in the UK

7 Ways to Create a Bulleted List in Microsoft Excel 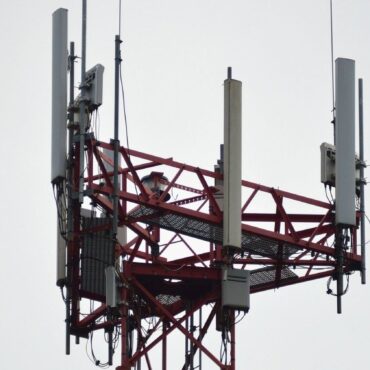 How to Boost Your Cell Signal for Better Mobile Reception Indoors 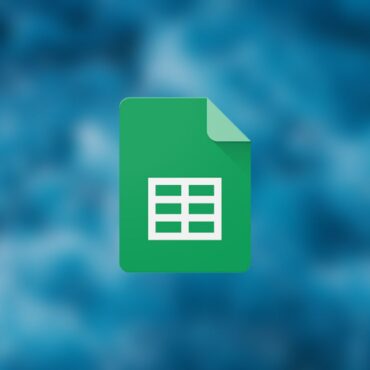 How to Create Column Charts in Google Sheets