Driving around a car that looks like it’s made from the fabric of space is now slightly more possible, as demonstrated in this modified black paint job that DipYourCar applied to a Mitsubishi Lancer. The resulting car, spotted by Gizmodo, absorbs 99.4 percent of light, but features speckled luminescent spots that make it look like the night sky.

The project required the use of Musou Black paint made by Koyo Orient Japan and the application of HyperShift, pearlescent particles used to create shiny finishes on cars. After some tinkering with paint thinner, the final result is stunning, even if it is as fragile and impractical as DipYourCar suggests.

The effect is reminiscent of Vantablack, a light absorbing material made from carbon nanotubes. Wild applications of Vantablack are well documented, from cartoon holes in museums to other cars, like this BMW. But this project actually highlights one of the weirder aspects of the material. The rights to create art with Vantablack were granted exclusively to one artist, Anish Kapoor. Vantablack “requires specialist application to achieve its aesthetic effect” according to the material’s creator Surrey NanoSystems, and Kapoor is apparently one of the few people qualified to apply it. Kapoor’s license and Vantablack’s other use in the military and aerospace industries have kept it out of reach of the average artist or car enthusiast, giving its visual effect an even more alluring quality.

Check out this video for more on Vantablack’s origins.

The exclusivity of Vantablack has prompted competition from other artists, and the creation of products like Musou Black, that get close to replicating the effects of true Vantablack. As you can see with DipYourCar’s project, it’s more than enough. My advice is to cue up some appropriate space music, throw up a gif of that car, and drift off into the void of the weekend. You’ve earned it.

Walking Through the Emerging Role of CEOs in the Digitized World 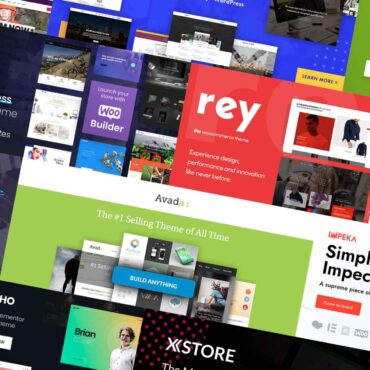 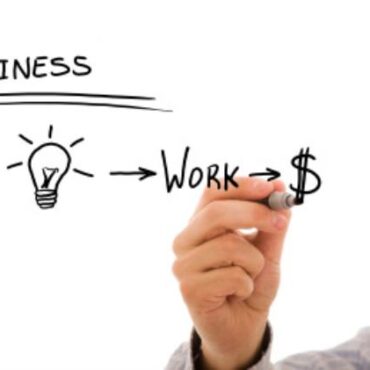 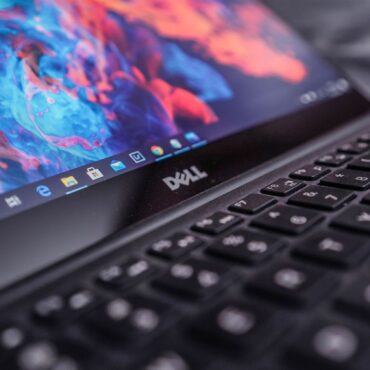 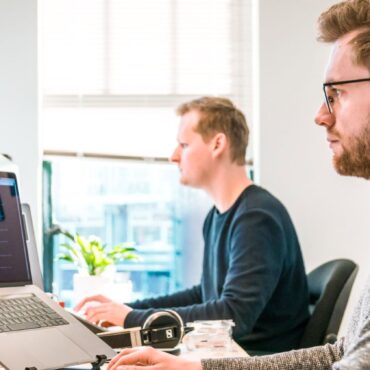 What Are Transferable Skills? How to Demonstrate Them on Your CV