You also miss out on the ability to download music for offline playback on your iPhone or Mac. Other features, like Dolby Atmos, Spatial Audio, Lossless Audio, the ability to view a song’s lyrics, and watch its music video are also missing. You won’t have any library as a part of this plan, nor can you create your playlists.

The quickest and easiest way to subscribe to Apple Music Voice Plan is by simply saying, “Hey Siri, start my Apple Music Voice trial.” This voice command will work provided you are not already subscribed to Apple Music, and the plan is available in your region. Also, make sure that your iPhone or iPad is running iOS 15.2 or iPadOS 15.2.

Alternatively, if you are an existing Apple Music subscriber, you can change your plan by going to your Apple Music account. Apple also offers a seven-day trial of the Apple Music Voice Plan, which you can take for a spin before subscribing to the service and paying $4.99/month for it.

Related: How to Get Started Using Apple Music Playlists

How to Use Apple Music Voice Plan on iPhone or iPad

The Apple Music Voice Plan offers a very limited experience on the iPhone. The app itself will provide you with access to the Listen Now, Radio, and Search options. As noted above, you cannot create your own Library as a part of this plan, which can be synced across devices.

The Listen Now tab will provide playlists and song suggestions based on your listening history. You can tap on an item to start playback or simply ask Siri. Similarly, the Radio tab will provide you with access to hundreds of radio stations, both on-demand and live. Lastly, you can search for albums, artists, and music using the Search tab on your iPhone.

However, tapping on it will only play a preview, and you will need to ask Siri to play the full song for you.

Apple has released several hundred Siri-optimized mood and activity playlists on Apple Music to ensure Voice Plan subscribers can listen to the type of music they want.

Below are some examples of the various Siri commands you can use to play and control music playback from Apple Music Voice Plan:

This is the command that you can use to ask Siri to play music. You can also add an artist, album, or song name if that’s what you want to hear.

This will lead Siri to play “Waka Waka” from Shakira in Apple Music. You can also ask the voice assistant to play the “latest songs” or the “top songs” from your favorite artists. Siri can also play live and on-demand radio—you just need to tell the station name to the assistant for this.

If you want to play workout music or just want to chill by listening to some 90s music, you can ask Siri to do so. You can use similar commands to play music depending on your mood.

With this command, you can get Siri to “like” the currently playing song or album. This will help Apple Music in building your personalized recommendations.

“Hey Siri, skip to the next song”

You can ask Siri to skip to the next song in Apple Music using the above command.

This will repeat the same song that you are currently listening to.

“Hey Siri, turn up the volume”

This will increase the volume level on your iPhone or iPad while playing music. You can also ask Siri to “turn down the volume.”

“Hey Siri, who is the singer of this song?”

You can ask Siri about the currently playing song, album, or artist to learn more about them.

Since Siri is not as good as Google Assistant or Alexa in understanding linguistically diverse audiences, you are going to struggle a bit when you ask the digital assistant to play songs from unconventionally named albums.

How to Use Apple Music Voice Plan on HomePod

Again, since this plan does not offer you access to any library, you cannot ask Siri to play songs from your playlists.

Is Apple Music Voice Plan for You?

The Apple Music Voice Plan is ideal for someone who already subscribes to other music streaming services but also owns the HomePod. Or someone who only ever listens to music on their HomePod. Using the plan with an iPhone or iPad offers a very limited experience that’s not worth the money you are saving.

However, if you own a HomePod or HomePod mini, the new Apple Music tier will offer the fastest and quickest way to let you play the music you want on the speaker.

How to Play Hi-Res Audio on Your iPhone or iPad

Want to play hi-res audio on your iPhone or iPad? Here’s what you need to know about hardware, apps that support it, and more. 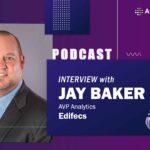 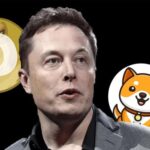 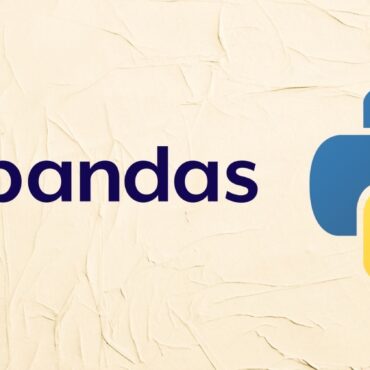 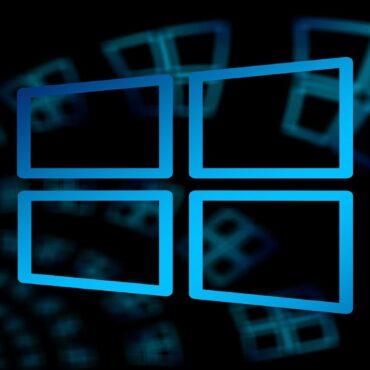 What Is Windows Patch Tuesday? 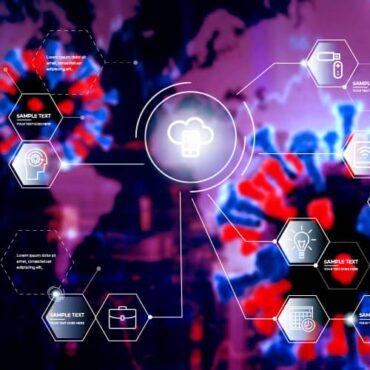