The new Offers tab in the Play Store makes it easy to find great deals on apps and games, books and movies.

Google is adding a new Offers tab to the Play Store to make it easier for users to find ongoing deals and offers from various apps and games.

Apps and games have evolved over the years and are now filled with IAPs. They tend to offer various deals and discounts on them from time to time to attract new users and boost user spending. By surfacing them directly on the Play Store, Google is aiming to offer users a better experience.

Contents hide
1 What Is the Offers Tab in Google Play Store? Where’s it Located?
2 A Better Alternative to the “Offers and Notifications” Tab
2.1 Subscribe to our newsletter

What Is the Offers Tab in Google Play Store? Where’s it Located?

As Google highlights in its announcement on The Keyword, the Offers tab will surface limited deals, in-app rewards, sales on games and their in-app items, rewards and bundled offers from delivery or shopping apps, discounts on movies and books, apps that have temporarily gone free, and more.

It will also highlight any app or game offering an extended trial period for new subscribers.

The tab will show all ongoing offers, irrespective of whether you have the related app or game installed on your device or not. Previously, whenever an app or game offered attractive deals on IAPs, the developers could only promote it on their app listing or through their social media channels.

The Offers tab from Google will provide them with a wider reach and help get new users onboard.

You can find the Offers tab on the bottom navigation bar of the Google Play Store, sitting right in the middle. Google is currently rolling out the tab in the United States, India, and Indonesia, with the rollout scheduled to expand to more countries later in 2022.

Related: Why Are Apps Removed From the Google Play Store?

A Better Alternative to the “Offers and Notifications” Tab

Google already offers an “Offers and notifications” tab on the Play Store; however, it is not easily accessible as it’s buried under the Profile section. Additionally, it does not surface deals and offers from all apps and games on the store.

The new Offers tab is a better replacement in this regard as it shows all the deals that it thinks will be relevant to you based on your app usage history.

How to Change Country/Region in the Google Play Store

How Much Do Personal Injury Attorneys Charge? 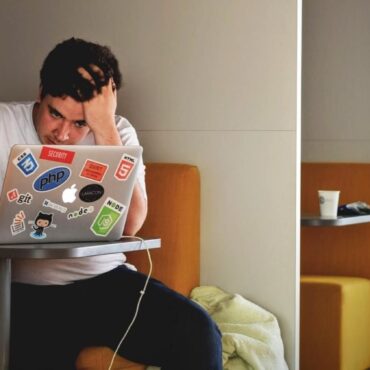 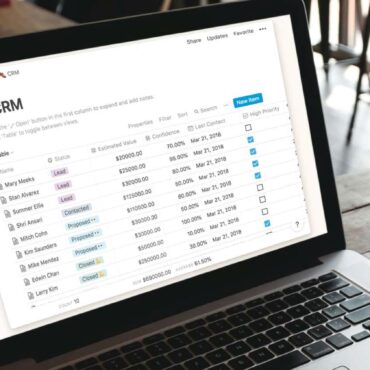 5 Notion Apps and Tutorials to Make It More Productive

From Presale to the Stars: Filecoin (FIL) and EverGrow Coin (EGC) Made Millions in Presale