Share
Share on Facebook Share on Twitter Pinterest LinkedIn Tumblr Email
Contents hide
1 Generally, if you buy, sell, hold, or trade digital tokens, then you have to pay tax for cryptocurrency
1.1 The Legality of Cryptocurrency and How are They Taxed?
1.2 On What Grounds are Cryptocurrencies Taxed
1.3 What is the Scenario in the US?
1.4 The Only Way to Opt-Out of Crypto Tax
2 Share This Article 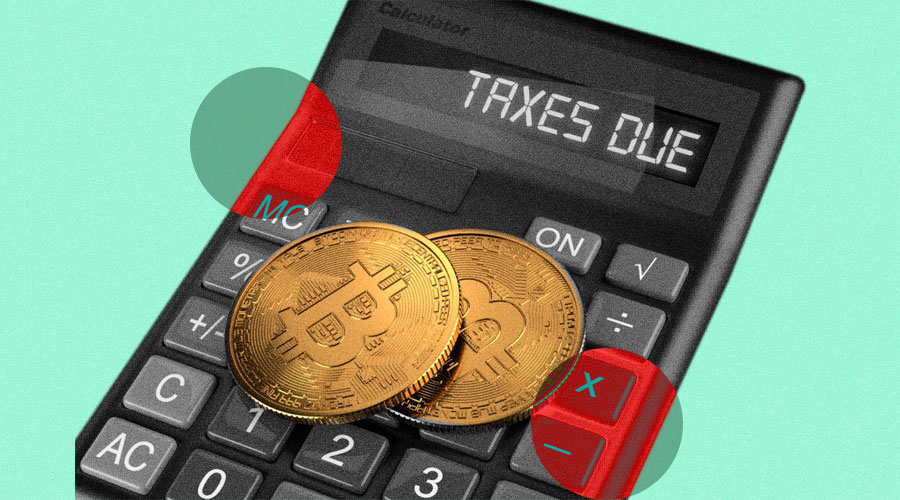 Generally, if you buy, sell, hold, or trade digital tokens, then you have to pay tax for cryptocurrency

Over the past decade, cryptocurrency has evolved from being nothing to everything. People don’t see it as a millennials’ or Generation-Z’s fad anymore. Bitcoin and other digital tokens are here to stay for a longer time. Although the cryptocurrency market is reportedly gloomy for a while now, long-time investors are unscathed by the challenges. With tax season having finished, many of you might’ve wondered or had a hard time paying tax for cryptocurrency. In this article, we try to minimize your trouble by taking you through the basics of cryptocurrency taxation and also explaining a way to make crypto tax-free.

The Legality of Cryptocurrency and How are They Taxed?

In layman’s terms, cryptocurrency is a digital currency that is used to buy, sell, or trade things or money online. Bitcoin is the first digital token that has emerged out of the successful blockchain implementation. Since its inception in 2009, Bitcoin has undergone many transformations and adoption phases. But the legality of cryptocurrency remains an unanswered question. Many countries across the globe are figuring out how to impose taxes on the decentralized medium while India is also on the same run.

In 2018, the Reserve Bank of India (RBI), the foremost bank in the country, has imposed a ban on cryptocurrency by restricting other banks from levying money for crypto tradings. Fortunately, the ban was overruled by the Supreme Court later on. So far, neither the Finance Ministry nor the Income Tax Department has come out with an effective strategy. That doesn’t mean Indians can trade cryptocurrency, get profit from that, and yet not pay tax. There is still huge debate over whether to consider cryptocurrency as a ‘currency’ or ‘asset’. The UK and the US have come up with a solution to label it as an ‘asset’ since they don’t come under the government’s radar to be called as a ‘currency’. India on the other hand, sees assets that are held for over three years as long-term assets and others as short-term assets.

In general, the profit that investors get from selling a cryptocurrency is taxed in India. Currently, since there is no clear view, investors are plainly paying tax for their profits in the country.

On What Grounds are Cryptocurrencies Taxed

Cryptocurrency is not a single window frame to plainly add tax for its profits. It has various channels and starting from generating a cryptocurrency to selling it, a lot of processes are involved. Therefore, cryptocurrency taxation should provide chambers for all of them.

Cryptocurrencies are mostly generated through a process called ‘mining’, which helps create digital tokens. The miners solve complex algorithms, codes, or equations on the blockchain to unlock the code and get their hands on the digital tokens. On the other hand, people buy cryptocurrency from exchanges using fiat currencies and store them in wallets. Finally, we have the selling phase where investors potentially yield benefits. However, there are chances they might also face a loss.

What is the Scenario in the US?

In the United States, if you buy, sell, or trade cryptocurrency, then you are liable to pay tax. The IRS demands every cryptocurrency user-pay tax for their digital tokens’ usage and crypto exchanges like Coinbase makes transaction history available for this purpose. Since the country identifies cryptocurrency as a ‘property’ and not a ‘currency’, US crypto investors are bound to follow the same property tax regulations.

The Only Way to Opt-Out of Crypto Tax

This provision is only for American cryptocurrency investors who use IRA (Individual Retirement Account). Generally, IRA allows Americans to save for their retirement by holding cryptocurrency assets. They are designed in a way to reduce taxes, and in return, incentivize savings for retirements. Although both Traditional and Roth IRAs don’t allow cryptocurrency holdings, users can still add it under the ‘property’ accords. 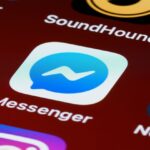 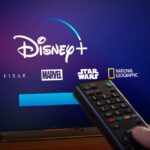 How to Watch Disney+ With Dolby Atmos 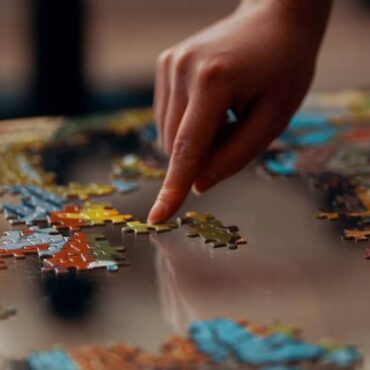 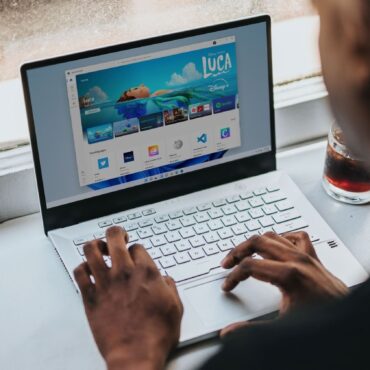 8 Ways to Open MSConfig in Windows 11