For years, laptops and computer monitors have come with increasingly high-resolution displays. Text that looks great on a 1080p display can be too small and unreadable on a 4K one. Operating systems can upscale what’s on-screen, but since 4K and other high-resolution screens come in many different sizes, there’s no one-size-fits-all solution.

Linux distributors have a particularly challenging time in part because Linux rarely comes pre-installed on devices. So, if you’re a Linux user looking to tweak HiDPI settings, how do you go about this, and what do you need to know? Let’s find out.

Contents hide
1 What Does HiDPI Mean?
2 How Much to Scale Your Display
3 How to Adjust Your DPI Settings on Linux
3.1 GNOME
3.2 KDE Plasma
3.3 elementary OS
3.4 Xfce
3.5 Using a Different Desktop Environment?
4 How Does Your Display Look Now?
4.1 Subscribe to our newsletter

What Does HiDPI Mean?

Related: What’s the Difference Between 4K and Ultra HD (UHD)?

You cannot change your computer screen’s physical DPI. When you hear someone refer to changing their monitor’s DPI, that means adjusting the way their operating system scales various user interface elements to better fit the screen.

Instead of displaying a pixel consistent with the size a pixel is expected to be in your default resolution, your desktop can double the size of pixels or shift the size in smaller increments, such as 1.5 or 1.75, otherwise known as fractional scaling.

How Much to Scale Your Display

As is typically the case with Linux, there is no one set of instructions that will apply to every Linux desktop. What you need to do will differ slightly based on which desktop environment you use. Some desktop environments, such as GNOME, automatically activate HiDPI scaling when using a super high-resolution display. Others, such as Xfce, do not.

You can figure out this number on your own through experimentation, but there’s also an app that can give you a recommendation. Its name is Dippi. Dippi was originally designed for elementary OS, but like all apps available through AppCenter (one of several sources of great apps for Linux), you can install Dippi on any Linux desktop.

Dippi is a very simple app that asks for diagonal screen size, screen resolution, and whether your machine is a laptop or desktop. It then says whether your computer is LoDPI, HiDPI, or somewhere in between. Dippi provides recommendations, such as a full display scaling or simply making minor adjustments to text size.

Dippi’s advice can be especially helpful if you’re thinking of purchasing a PC and want an idea to what extent DPI scaling will be a concern.

How to Adjust Your DPI Settings on Linux

Since there are well over a dozen desktop environments, we will provide instructions for just a handful of them below. The first two, GNOME and KDE, happen to be the oldest and most widely used.

GNOME automatically detects HiDPI displays, but it doesn’t provide much in the way of options for tweaking the degree of scaling. By default, you only have two options: 100 percent and 200 percent. You can reach this option at GNOME Settings > Displays.

To scale fonts, you need to install an app known as GNOME Tweaks. There, in the Fonts section, you can adjust font sizes and font scaling.

On KDE Plasma, you can find scaling settings under System Settings > Display and Monitor > DIsplay Configuration > Global scale. Here, interestingly, you can scale in increments of 6.25 percent (on distributions running the X11 display server).

While this number may seem oddly specific, this is still more control over scaling than you have in most other desktop environments. Options max out at 300 percent.

To adjust fonts, look under System Settings > Appearance > Fonts. There you can change font sizes for specific aspects of your desktop or force a particular DPI.

On elementary OS, the Linux-based operating system Dippi is intended for, you can adjust scaling in two different locations. One is System Settings > Displays. At the bottom, there’s an option called “Scaling factor” where—at the time of writing—you can adjust scaling by whole integers (one, two, or three).

If you want to adjust text only, you can do so at System Settings > Desktop > Text. Here you can scale text by any number up to two decimal points (such as 1.28).

To change display settings in Xfce, head over to Settings > Display. Here you can select from the available increments, such as 1x, 1.5x, and 2x. You can also set a custom number in increments of .1.

To adjust your fonts, open Settings > Appearance > Fonts. There you can change font size and set a custom DPI.

As mentioned before, there are too many desktops to possibly cover here. But by now, you’ve probably picked up on a theme. You can typically find scaling settings in the same location you go to tweak your monitor.

And if full-blown scaling isn’t available, check to see if resizing fonts makes a difference. Some desktops handle large fonts more smoothly than others, adjusting the interface accordingly. It isn’t the same as scaling, but it can make an otherwise unusable display usable.

How Does Your Display Look Now?

Hopefully, your laptop or desktop monitor is now in a workable state, with crisp text and gorgeous images. But that’s no guarantee. Even if you get things working well on one screen, introducing a second screen can introduce new problems.

Yet the state of affairs is improving. This remains an area of active development, with better support for fractional scaling rolling out as more people get their hands on HiDPI displays. And Linux is in good company. Display scaling on Microsoft Windows can involve a fair bit of manual tuning as well.

When you own a big monitor, you need to make display tweaks to keep everything looking crisp. 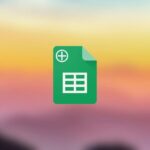 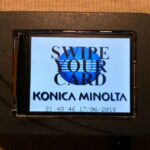 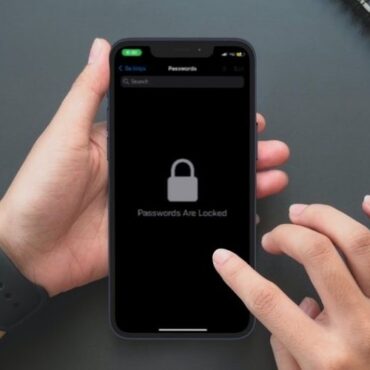 How to Change Passwords on iPhone (2022) 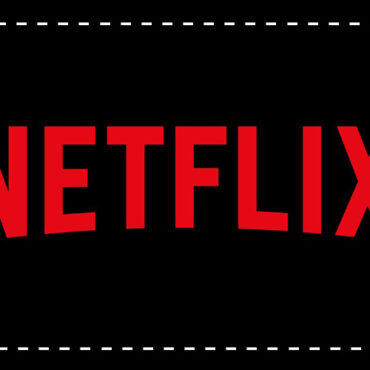 How to Take a Screenshot Netflix in 2022 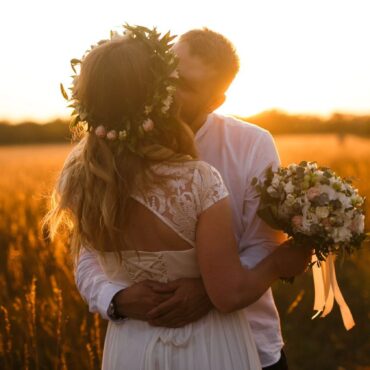