On January 6th, 2021, President Donald Trump, the former reality television star of NBC’s The Apprentice, escalated his assault on 244 years of democratic rule by inciting a mob of his supporters to break into the US Capitol building. In images that will haunt our republic for generations, Trump’s crazed supporters terrorized our elected representatives and their staffs and forced them to evacuate the seat of American government. CBS News reports that four people died in the ensuing chaos.

Trump is now finally facing a ban from Facebook and Twitter. For more than four years he has polluted the internet, turning large swaths of our shared spaces into fever swamps of conspiracy and hatred. At best, platforms have temporarily limited his ability to post — at average, they have labeled his tweets with mild warnings about their accuracy.

Of course, nobody with a rational bone in their body is confused about the intentions or character of the president. He began his presidential campaign with a racist diatribe, and has worked diligently since then to stoke partisan strife throughout the country. In 2017, I argued that Twitter ought to ban Trump as a form of direct action. And last June, after Trump ordered armed federal authorities to attack peaceful protesters in Washington, DC, I argued that platforms should ban both Trump and those in Congress who continued to enable his violence.

It’s popular for some in the tech press to ascribe all of the evils of our present moment to the mechanisms of internet platforms. I understand the temptation. But Facebook and Twitter are not solely responsible for the president’s damage, nor that of his supporters. Still, it’s true that these platforms have immense and unprecedented power over human speech. And their rules often privilege those already in power. On Facebook, Twitter, and other platforms, Trump has so far been largely exempt from the restrictions placed on those who speak against him. Trump, after all, once said that he loves Twitter because it’s like owning a newspaper without any of the losses. He’s proven that the platforms we’ve praised for expanding speech can be hijacked to assault it.

But what’s done is done. For now, I’ll accept the meager sense of relief provided by Mark Zuckerberg and Jack Dorsey in declaring that a physical attack on democracy is the line that can’t be crossed by an American president. Maybe they’ll revert to business as usual — but I hope they feel the same shock and fear millions of us felt on January 6th as we watched the inner sanctum of our democracy defiled by meme lords and pathetic insurrectionists dragging confederate flags.

But, ultimately, Zuckerberg and Dorsey aren’t elected officials. Powerful? Yes. Formally responsible to protect constitutional government? No. Those would be the members of Congress, who just days ago swore to protect the laws of the land. Incredibly, after returning to Congress through blood and shattered glass, 129 of these members voted to continue inflaming the misguided passions of those who have been deluded by internet conspiracy theories and other destructive lies. They voted to support the president’s lie that the election was stolen, even after the president directed his supporters to assault the Congress.

Here are their names:

(Update, January 7th, 3:25AM: 17 names have been added to this list following a vote to object to the results of the Pennsylvania election.)

WHAT IS CUSTOM PACKAGING AND HOW DOES IT WORK? 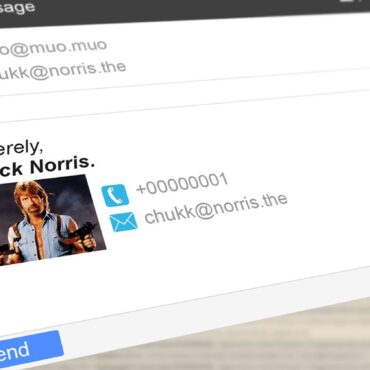 How to Make Cool Gmail Signatures Right from Google Drive 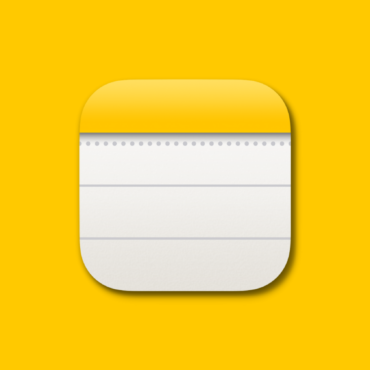 How to Change the Default Account for Apple’s Notes App 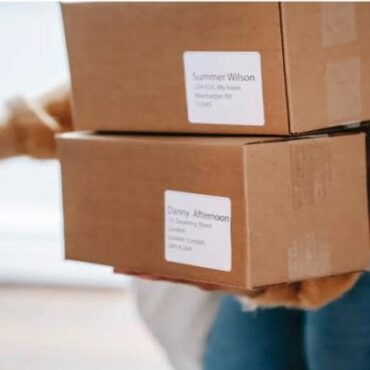 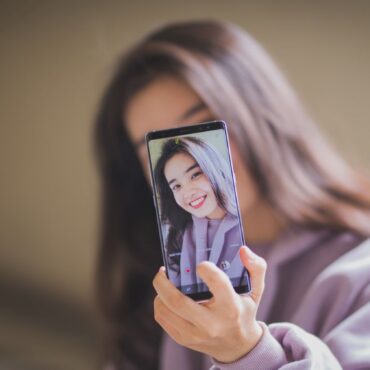 How to Change Your Asana Profile Picture