If you’ve ever wanted to be like Steve Wozniak and have your own custom-made, geeky watch, Squarofumi (stylized SQFMI) may have the product for you: an open-source, Arduino-powered smartwatch with a 1.54-inch e-paper screen (via Gizmodo). It’s called the Watchy, and both the hardware and software are completely customizable. You can, however, use it right out of the box, as the PCB acts as the body and has points to attach a watch strap. And to top it all off, it’s only $50, on sale for $45 at time of writing.

The SQFMI site has sections for watch faces and cases, but at the moment they both only say “Coming Soon,” so if you’re thinking about this watch, you’ll definitely want to make sure you’re ready for a DIY project. Oh, and there’s also the fact that the watch doesn’t come assembled — you have to put it together yourself, hooking the 200×200 display, PCB, and 200mAh battery together. There’s Wi-Fi, Bluetooth, a 3-axis accelerometer and four buttons that can be used for navigation, or whatever other functions you can dream up.

If having to put together the hardware yourself doesn’t intimidate you, there’s one last thing to note: while the watch does come with pre-loaded software, if you want to make any changes to the watch face you’ll have to download the Arduino IDE and program them yourself.

While some people may be turned off by all the work required to get the watch working, to certain people the build-it-yourself approach means that they’ll be able to get exactly what they want. If you want a watch with a case that looks like an iPod or Game Boy, with an interface to match, you can 3D print a case and code the watch face yourself. It’s the type of freedom you’re not likely to get from most commercial smartwatches, though Tizen and Wear OS watches do offer downloadable watch faces.

The battery life SQFMI estimates depends on your use case — it says if you’re just keeping time you should get five to seven days, but if you’re fetching data frequently you may only see two to three. Its open-source nature, however, means that you could always fit a larger battery into it, or try and make some software optimizations if there are features you’re willing to cut.

If you’re looking for this kind of coding/DIY project, the Watchy is being sold on Tindie. I’d just recommend you look at SQFMI’s website to make sure that the amount of documentation available is enough for you to get started. 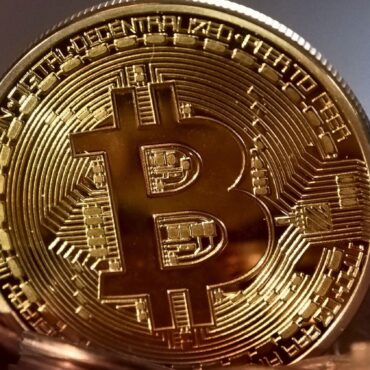 Why Are Wealthy Russians Buying Bitcoin? 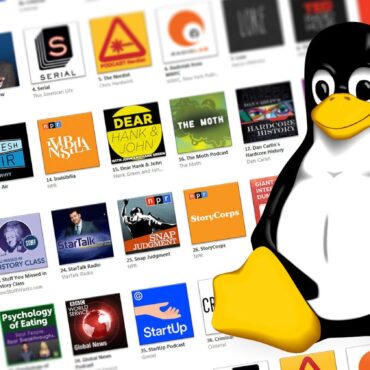 The 5 Best Apps for Managing Podcasts on Linux 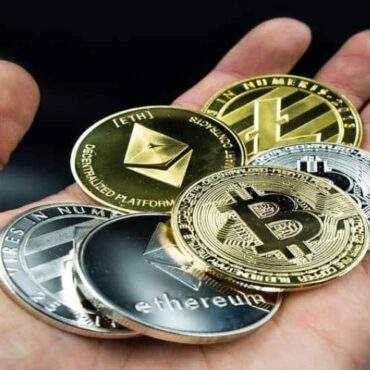 What Is Epidemic Sound and Why Should Creators Use It?