On October 15th, FCC chairman Ajit Pai promised that the FCC would “move forward with a rulemaking” to clarify the “meaning” of Section 230, the all-important internet law that protects free speech online.

Apparently, Pai never got around to that — and less than three months later, he no longer plans to, either, explaining he’s short on time. “[T]here’s simply not sufficient time to complete the administrative steps necessary in order to resolve the rule-making. Given that reality, I do not believe it’s appropriate to move forward,” he tells Protocol.

The reason he’s short on time is pretty simple: he’s stepping down on January 20th, when Joe Biden becomes President of the United States.

But he might also be giving up because the idea that the FCC had the power to do such a thing was laughable. As Recode explains in depth, the FCC’s justification was effectively that it has the power to make whatever rules it needs to make — which flies in the face of the logic Pai’s own FCC used to kill net neutrality. But that didn’t stop Pai from claiming the FCC did have the authority to do it, a political tactic that’s become so common in the Trump administration that my colleague Russell Brandom coined a phrase for it: “stunt legalism.”

Never mind that Section 230 isn’t actually that difficult to understand — though that admittedly didn’t keep 60 Minutes from falling on its face earlier this week. Here’s our explainer.

The 7 Best Websites to Download Free VST Plugins and Instruments 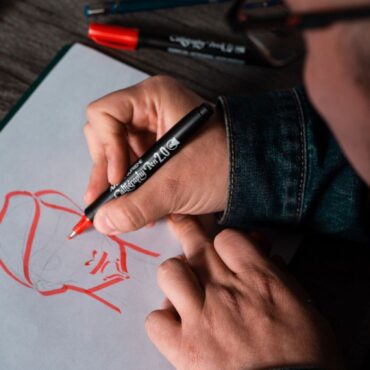 7 Reasons Why Character Development Is Important in Video Games

Open Banking is Democratizing Big Data as a Force for Good