Activision Blizzard is keen to add a new IP to its catalog, but is it being too rash ahead of Microsoft’s acquisition?

The ink on Microsoft’s planned acquisition of Activision Blizzard hasn’t even dried, and yet the software giant is already making some blockbuster announcements.

Blizzard has announced that it’s cooking up a new (as-yet-unnamed) game, and the company wants your input to help shape it.

The gaming studio broke the news on the Blizzard Entertainment Twitter account. In the tweet, the company announced that it’s developing a survival game, which will be its first in the genre.

Before you start daydreaming about rubbing shoulders with StarCraft’s Jim Raynor or building yourself a house in Azeroth’s Stormwind, Blizzard states that this game will take place “in an all-new universe.” As such, it’s difficult to tell what kind of survival game this will be.

However, that’s not all the surprises Blizzard had up its sleeve. As posted on Blizzard News, the company is looking to hire new talent to help it build the world this new game exists in. The roles range from character artists to level designers, and you can apply for a spot on the team today.

The job descriptions don’t give a lot away about what this new game is about. It’s referred to as “Unannounced Survival Game” and Activision Blizzard claims that it will be released on both PC and consoles. However, past the scarce bits of concept art on the main website, there’s not a lot else to go off of at this early stage.

Is This Too Much, Too Soon for Activision Blizzard?

As bold as this new announcement sounds, it may be hard for Activision Blizzard to drum up interest for new employees. The company is still embroiled in a lawsuit about its company culture, and a lot of scathing stories about life at the studio have bubbled to the surface as a result.

At the same time, the company has other projects that fans are still waiting on. For example, Overwatch 2 has suffered delay after delay since being announced, and while Activision Blizzard is undoubtedly setting aside different studios for different games, announcing a new game before releasing the much-wanted sequel may tick off fans of the original.

And that’s not taking into account that the survival game genre is saturated with hard-hitting titles. Games such as ARK, Valheim, Minecraft, Don’t Starve, and even The Isle are acting as sufficient time-sinks for fans of the genre. And while Activision Blizzard has experience fighting off competitors in the MMORPG market, this may be one fight it cannot win.

Related: How to Play Minecraft With Friends

Activision Blizzard’s new game sounds exciting, but the combined threats of the lawsuit and increased competition in the survival game market may yet spell doom for the project. And then there’s that whole business of being acquired by Microsoft on the horizon.

So we’ll just have to hope Unannounced Survival Game actually survives to see the light of day.

Microsoft’s acquisition of Activision Blizzard for $69 billion is the biggest in the gaming industry yet, but what does this mean for PlayStation? 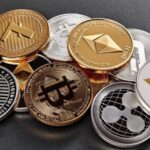 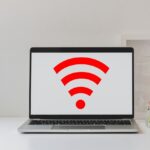 3 Dangers Of Logging On to Public Wi-Fi 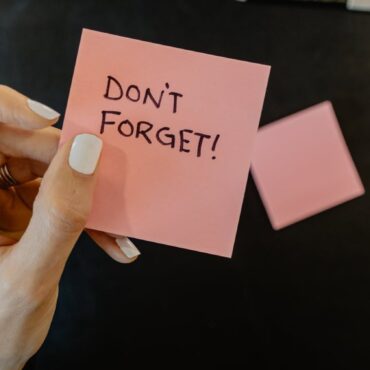 7 Things You Can Do With Location-Based Reminders

How to Transfer From Coinbase to Coinbase Pro