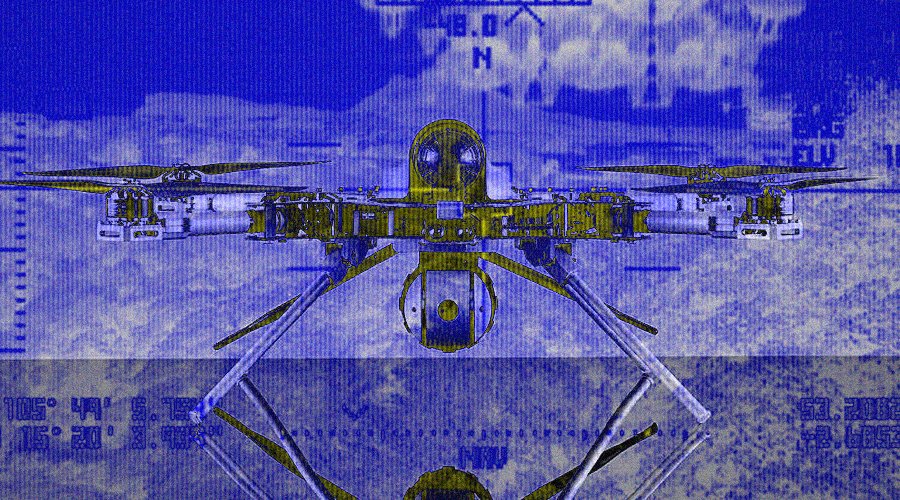 The cat is out of the bag now! With the current updates of the Russia-Ukraine war, it seems that Putin has been looking for a quick victory, but Ukraine is in no mood to back down so easily. Their autonomous drones Bayraktar TB2s are proof of that. Bought from Turkey, these TB2 Bayraktar drones have ripped through Armenia tanks and other vehicles with laser-guided missiles. The Armenian air defenses, supplied by Russia, were helpless to stop them.

According to the Baykar website, the TB2 UAV can fly up to 138 miles per hour and can carry four smart munitions, or up to 330 pounds. It can also carry an ISR payload. The drone is about 39 feet long with a wingspan of 21 feet with an operational altitude of 18,000 feet. It has also notably seen real-world action, providing a sense of what its capabilities and drawbacks are on the battlefield.

However, these TB2s are not that new to the market. The TB2 Bayraktar has been deployed in several conflicts in recent years. The Turkish government has used the system against both Syrian and Kurdish forces in the Middle East. It was also employed by the Azerbaijani military against Armenian forces in the Nagorno-Karabakh War in 2020, where the UAV was known for its success targeting Armenian air defense systems and tanks, largely older Russian-made equipment. But the outcome may be different against a more modern military.

There is more. Along with TB2s, Ukraine has also come up with an array of small tactical drones, some with lethal payloads. The latest catalog from Ukraine’s UKRINMASH arms company lists 23 different types of drones, plus 13 more in development, and it claims its drone industry is world-class. Lieutenant Colonel Ty Shepard, a U.S. Army National Guardsman advising the Delta Center, a Ukrainian military command and control program has reported to Forbes, that the Ukrainians have been quick to adapt to the new battlefield. According to him, Delta, staffed by about 40 specially selected graduates from Ukrainian military academies, is working to decrease the time it takes for information collected by drones and CCTVs to reach the Ukrainian General Staff, increasing real-time awareness of the situation on the frontline. Some of this intelligence is also shared with U.S. military attachés, who are analyzing it to better understand Russia’s capabilities.

According to experts, while Bayraktar TB2s demonstrated how effective they are, the Russian MoD has been working on drones for a long time, before the 2020 Nagorno-Karabakh war and even before its Syrian involvement. Their drones aim to take out armed vehicles from mobile surface-to-air missile launchers to heavy tanks. 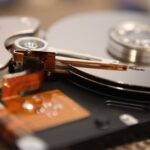 Are Streaming Services Producing Too Much Quality TV These Days? 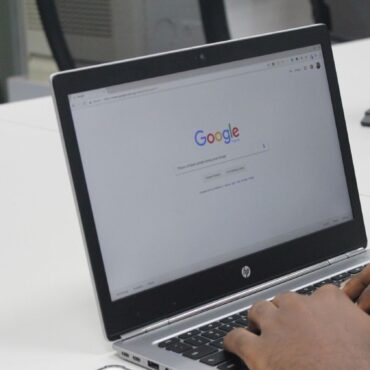 How to Ensure Your Google Account Is Deleted After You Die 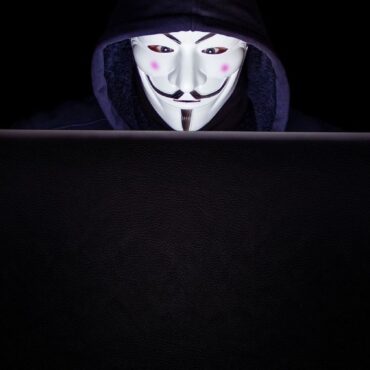 8 Reasons Why It's Always Better to Buy Electronics In Person