A developer going by the name of Patr10tic has created an interactive map using GPS metadata and videos from the app Parler to offer a glimpse of what was happening inside and around the Capitol building during the violent protest on January 6th (via Motherboard).

The project is an expansion on similar maps like the one Gizmodo created to illustrate just how many Parler users were part of the mob that occupied the Capitol building, based off an archive created by a researcher known as @donk_enby. Patr10tic’s map (currently named “Y’all Qaeda”) uses the same archive and connects GPS coordinates with actual video, offering a map of red icons placed around the Capitol for each associated video post.

Viewing the videos has an unsettling quality, not just because of the intersection of conspiracy theories and white supremacist ideology on display, but also the perspective they offer on the Capitol itself. Most people haven’t seen the chambers of Congress and the halls of the Capitol outside of press photos or C-SPAN live feeds. Seeing protesters milling about in Congressional offices feels strange, but it’s even stranger seeing them wander through the Capitol building, unbothered, with police looking on.

Whatever feelings watching the videos provoke, the map and other projects like it could prove vital to investigating just how the events of January 6th took place. Parler’s already been identified as a site for planning last week’s protests, and this growing, mapped compilation of posts shows that it was one of the main ways it was documented as well.

Samsung will gradually remove chargers and earbuds from future phones

Do You Need Finest IKEA Furnishings Assumable Providers in Dubai From Errandsboy.com 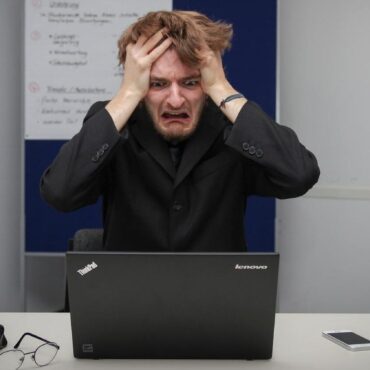 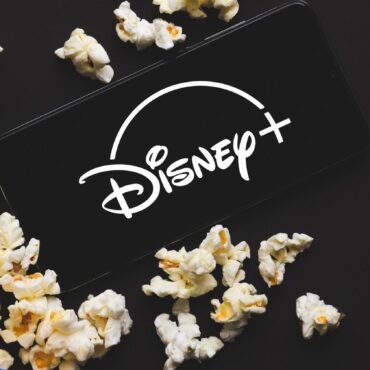