If you’re one of the lucky gamers to bag one of Microsoft’s flagship consoles recently, then you’re probably asking yourself what options are available in terms of Xbox Series X/S storage. Well, it’ll delight you to know there are numerous possibilities.

This guide will talk you through the alternatives, discuss how you can boost your Xbox Series X or S memory (which can seem a little on the… ahem… miserly side), and how you add extra storage to your new console. Let’s dive in.

Why Expand Your Xbox Series X or S Storage?

The Series X comes with a listed storage capacity of 1 TB, but that number drops to around 800 GB once you factor in system software and so on. The Series S has half that, with only 512 GB of memory under that white chassis, with just over 300 GB at your disposal. But is this enough to house all of your Xbox games and apps?

Giving your Xbox Series X a storage upgrade might not be on the top of your list of priorities with your new console, given its fairly generous capacity (for a console).

However, if you invested in a Series S instead, it probably is. Especially if your game collection comprises storage snaffling games like Call of Duty: Black Ops Cold War (>190 GB), or NBA 2k21 (>120 GB).

For the record, this writer did invest in a Series S (and loves it), and has space for 15 games of varying sizes. Enough to keep me going, plus I can chop and change whenever I want.

Granted, you might not want to do this, but it is worth your consideration when deciding whether you need to improve your Series S memory right now. Casual gamers probably won’t need to, or those for whom the Series S isn’t their main console.

Either way, the main reason you’ll want to expand your Series X or Series S memory is simple; to fit more games, apps, and other related data on it.

Related: What Is the FPS Boost Feature on Xbox Series X?

There are several avenues you can venture down with Xbox Series X and S memory. All of them vary in terms of affordability, reliability, and performance. So, we’ve picked out some of the best options if you want to expand your console storage.

You have two main options in terms of what type of storage you use; HDD and SSD. This is pretty obvious. However, we can break these two categories down further, so let’s look at what we’ve got out there.

If you want an SSD for your new Xbox, then there are a number of devices that will suit your needs. Currently, there is only one official “internal” SSD available; the Seagate Storage Expansion Card. Internal, because it slots into the back of your console via the expansion port, rather than connecting via USB.

This is a great choice, mainly because it is the official storage expansion for the Series X and S, and therefore Microsoft and Seagate have optimized the drive to work in harmony with the console. Given its specs, it should match up to those of your default console storage in terms of speed and power.

However, it is SUPER expensive. You’re currently looking at spending $215 to expand Series X and S storage by 1 TB with this device. The 2 TB option costs over $500.

So, instead, you could opt for an external SSD. Here, you have plenty of options. SanDisk is a name you’re probably familiar with, and it produces the rugged Extreme Pro Portable 2 TB SSD. Again, this is a fairly expensive option. However, at the time of writing, this external SSD is significantly less costly than the Seagate expansion card.

This is a great choice because, as it is external, it is more prone to damage. If you accidentally knocked it off your gaming desk or whatever, you might find a less rugged SSD takes some damage, even if that is just to the outer case.

On the whole, SSDs are a great option thanks to their reliability. There are no moving parts to wear away over time, so your games and data stay protected for longer.

However, they’re very expensive. Given that this generation of consoles is still in its infancy, you might be better selecting a cheaper option altogether, while you wait for the cost of the Seagate SSD Expansion Card to come down.

Related: How to Choose an SSD: 5 Things You Need to Consider

The cheaper options alluded to above are HDDs. Hard disk drives are a lot cheaper than SSDs, so represent a great stand-in while you save up for the Seagate SSD. Plus, there are some superb HDDs out there that you can use to increase your Xbox Series X and S memory.

Funnily enough, Seagate also has an HDD specifically for the Xbox, as well as an SSD; the Seagate Game Drive. You can get this drive in multiple sizes, from 1 TB to 4 TB. Microsoft certifies it will work with Xbox, and you also get three years of recovery protection on the device, in case it ever fails. It even has green LED mood lighting!

WD, which is another brand you’ll undoubtedly recognize, does a range of Xbox-optimized HDDs. And what a range. You have the P Series (P for portable) and the D series (D for desktop). The portable series comes in 1 TB through to 5 TB capacity. The desktop variety goes up to 12 TB!

So, if you’re after a cheaper option, an HDD should be your focus.

Related: SSD vs. HDD: Which Storage Device Should You Choose?

Adding the Seagate Expansion Card couldn’t be easier. Just rip it out of its packaging, plug it into the expansion port at the back of the console, and it will work instantly. Adding an external SSD or HDD via USB involves a few more steps, but is still very simple.

And that is it, your Xbox Series X external storage is ready to rock! Now you can get to adding all those Game Pass titles to it!

Related: Reasons Why You Should Get the Xbox Game Pass

Now You Can Expand Your Xbox Series X/S Memory

Armed with the information above, you should be able to decide which Xbox Series X/S storage device suits your needs best. Then, you can add it, whether it is the official Seagate Expansion Card SSD, or a regular external HDD.

Now that you’ve installed your new storage device, it makes sense to learn a little more about your console before you dive straight in, including finding out how to fix any problems you may run into along the way.

Xbox Series X Controller Keeps Disconnecting? How to Fix It

If you are experiencing Xbox Series X controller disconnections, here’s what you need to do.

Ste is the Junior Gaming Editor here at MUO. He is a faithful PlayStation follower, but has plenty of room for other platforms, too. Loves all kinds of tech, from AV, through home theatre, and (for some little-known reason) cleaning tech. Meal provider for four cats. Likes to listen to repetitive beats.

With 30% Cryptocurrency Taxation Onboard, What is India Expecting? 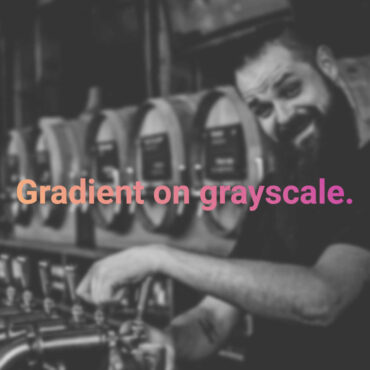 Customer Analytics Market is Predicted to Reach US$24.2 Billion by 2025 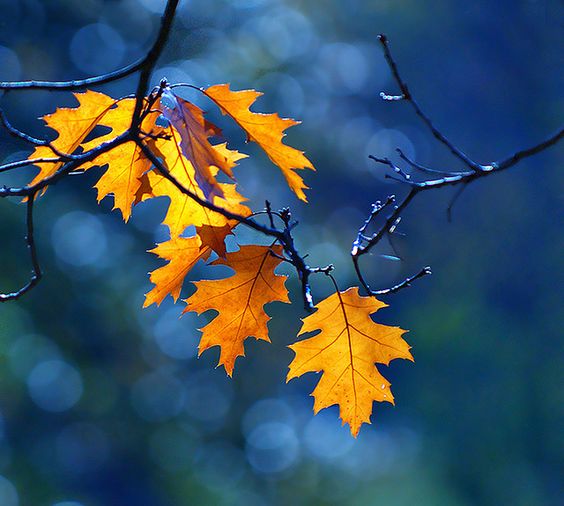