What do you use your Android device for? Making phone calls? Facebook? Gaming? Reading the news? Coding?

Yes, that’s right—coding on your Android device is not only possible, but also popular. The top HTML editors in the Google Play Store have been downloaded millions of times, proving both professionals and enthusiasts increasingly view the operating system as a viable productivity platform.

If you find yourself needing to code on the go, you need to read this article. We’re going to introduce you to seven of the best HTML editor apps for your Android device.

It doesn’t offer many extra features, but it does the basics extremely well. They include syntax highlighting, line numbering, specialist on-screen coding buttons, and a built-in file explorer. It also provides FTP server support.

The features don’t sound very extensive compared to some of the other editors we will discuss later, but the no-frills approach has an upside: the app is both lightweight and snappy to use, making it a perfect HTML coding app.

The free version has some restrictions, including limited code completion support and a lack of a preview mode.

The app supports the PHP, CSS, JS, HTML, and JSON languages, and you can manage and collaborate on remote projects using FTP, FTPS, SFTP, and WebDAV.

It offers several features you might expect—such as code highlighting, code completion, line numbering, and previews—but it also includes some cool features that earn the app its place on this list. They include a search and replace function (which includes regular expressions), error checking, and perhaps most enticingly, automatic one-click code beautification.

DroidEdit is comparable to Notepad++ on Windows. In addition to the usual foursome of HTML, PHP, CSS, and JavaScript, it also supports C, C++, C#, Java, Python, Ruby, Lua, LaTeX, and SQL. In my opinion, the app also boasts the best syntax highlighting out of any app on this list—the color contrasts are more striking and easy to track.

The paid version costs $2 but adds several useful features. If you’re serious about coding, it’s well worth the cost.

The most exciting paid feature is arguably the support for Dropbox, Google Drive, and Box. You’ll be able to automatically save all your projects straight into the cloud, allowing you to pick them up with ease on other devices later in the day. It also adds SFTP support, custom themes, and a root mode.

The free version is ad-supported.

If you are a coding beginner who wants an app that mixes coding tutorials with a standard coding interface, Sololearn is probably the best one available.

The app takes great pride in its community. Peer-to-peer support and learning is a central tenet of its philosophy, and there are plenty of experienced coders that beginners can get answers from.

As you progress, you can even become a community influencer and help people who are just starting out on their journey.

As the name suggests, Jota is primarily a text editor—but it’s also ideal for coding and writing HTML. Indeed, it is one of the best HTML editors for Android.

With almost five million downloads and great reviews from its users, the app is one of the most downloaded and most highly-regarded downloads on this list.

It can support 1,000,000 characters, has customizable syntax highlighting, and can even be used as an SL4A (Scripting Layer for Android) editor.

AIDE is an abbreviation for Android Integrated Development Environment.

Its standout feature is the programming lessons. The interactive tutorials continue at a steady pace and follow a step-by-step methodology, making them a fantastic resource for someone who’s just beginning to learn the coding basics. There are four courses to choose from: Java programming, Android app development, game development, and Android Wear programming.

Away from the educational side of the app, it offers real-time error checking, code completion, a Java debugger, and single-click app testing.

AIDE is also compatible with the two most popular IDEs for desktop—Eclipse and Android Studio. That means that if you’re working on an app, you can take your project between desktop and mobile without encountering problems.

We’ll conclude the list with anWriter. It’s a free HTML editor that also supports CSS, JavaScript, and LaTeX. If you upgrade to the pro version, you’ll also get support for PHP and SQL.

The app can work with all the latest technologies being used around the web, including HTML 5, CSS 3, jQuery, Bootstrap, and Angular. It has an autocomplete feature for all its supported languages and it offers syntax highlighting.

anWriter also lets you preview web pages you’ve coded from within the app, and it’ll alert you to any errors thanks to its JavaScript error console.

Best of all, anWriter is much lighter than some of the other IDE apps I’ve already touched on. The total size is less than 2 MB.

Do You Code on Your Android Device?

These are seven of the best HTML editors and coding apps for Android. Although many of them offer similar core features, it’s the extra features and paid versions that will help determine whether the app is right for your needs.

If you’re not sure which app to use, the best advice is to test all seven and see which one fits your workflow the best. One of the apps we have discussed will definitely suit your needs.

Want to learn programming but don’t know where to start? These beginner programming projects and tutorials will start you off.

Dan joined MakeUseOf in 2014 and has been Partnerships Director since July 2020. Reach out to him for inquires about sponsored content, affiliate agreements, promotions, and any other forms of partnership. You can also find him roaming the show floor at CES in Las Vegas every year, say hi if you’re going. Prior to his writing career, he was a Financial Consultant.

The Importance of AI in Crypto Industry 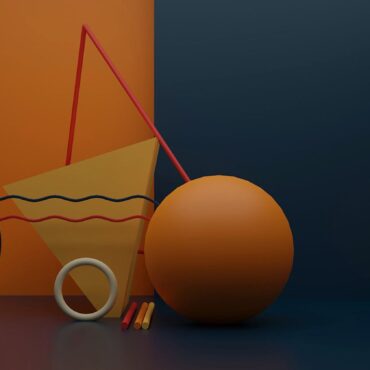 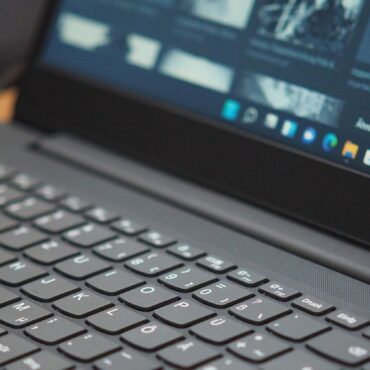 Microsoft May Force Ads Into File Explorer on Windows 11 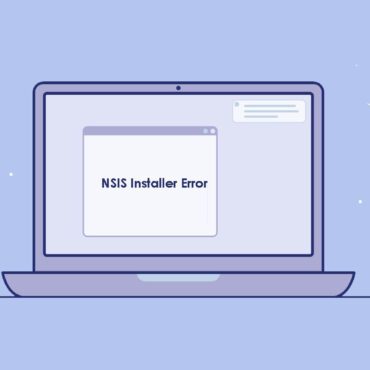