Neil Young’s music is gone from Spotify. Joni Mitchell has pulled her music from the headline-grabbing music streaming service, too.

Reasons for the removal of both Young and Mitchell aside, if you’re a Spotify user who loved these legendary artists, you’re probably wondering which alternative music streaming service to jump to. So, what’s the best place to stream Neil Young now that he’s gone from Spotify?

If you’re not fussy about quality, YouTube is a great place to stream classic Neil Young tracks. Of course, the quality of stream will vary between videos. Still, you can find many of Young’s classic tracks mixed up with live performances, interviews with the man himself, and even 2021’s feature-length documentary looking at the making of his last album, Barn.

Next up, those with an Apple Music subscription can continue Rockin’ In the Free World, with Apple’s music streaming service maintaining its extensive Neil Young collection.

Apple Music’s maximum streaming quality is 192kHz, 24-bit audio. The entirety of the Apple Music catalog has been converted into Apple Lossless Audio Codec (ALAC), which means you should hear Young’s music in exceptional quality, too.

An Apple Music subscription will set you back $10 per month.

Neil Young himself has been talking up one of Spotify’s biggest competitors, Amazon Music. He’s also a big fan of Apple Music, tweeting “I LOVE APPLE” along with support for Qobuz (also featured in this list).

Young’s entire catalog is available for streaming on Amazon Music, with most albums also featuring handy links if you want to buy the CD or vinyl. Amazon’s free music streaming tier delivers audio up to 320kbps and will play Neil Young tracks on random (not necessarily a bad thing!).

Qobuz is another high-res streaming option you can use to stream Neil Young instead of Spotify. There are various streaming plans available on Qobuz, with a high-res 192kbps, 24-bit audio subscription coming in at $13 per month.

The full Neil Young catalog is available on Qobuz, and you can also buy digital albums to keep if you so desire.

Now, if you’re really, really into Neil Young and your only desire is to listen to Neil Young all day, every day, you could buy a year’s subscription to the Neil Young Archives. For the sum of $20 per year, you can stream Neil Young’s entire catalog in high-res, along with gaining access to concerts, lyrics, and more.

Other subscription tiers are available, but the standard tier is what you want if you’re all about the music.

Will Neil Young Ever Return to Spotify?

Currently, a return doesn’t look likely. Young has made it abundantly clear that until Spotify fully addresses the issues laid out previously, his music will not return to the platform, if ever.

The flipside of that is that Spotify may not want Neil Young back, either. The Joe Rogan Experience accounts for millions more subscribers than Neil Young. Spotify’s massive investment in the podcast, some $100 million back in 2020, will remain worth more to Spotify than Young, and for a long time.

Since the initial fallout, Spotify has added an advisory to some of its podcasts, making it clear that certain podcasts may contain “misinformation” and that listeners should always check out “up-to-date information as shared by scientists, physicians, academics, and public health authorities.”

Although some have welcomed the addition of the content advisory, it won’t be enough to bring Young back to the platform.

Spotify has been getting a lot of flak recently for removing Neil Young’s music from the platform over accusations against Joe Rogan. 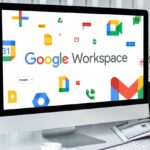 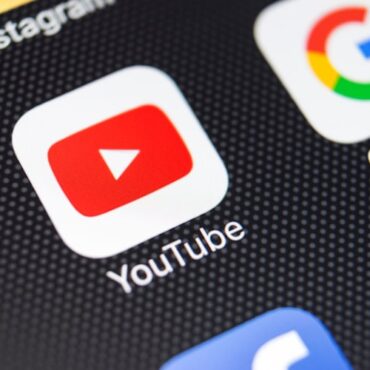 How to Delete YouTube History on Android, iOS, and Web 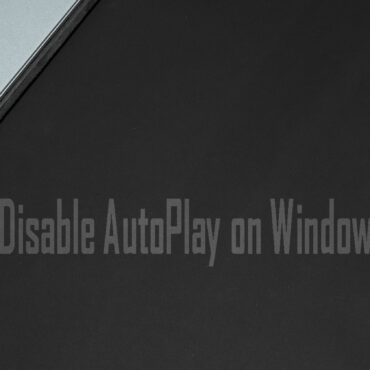 Check Out the Top Cryptocurrency Prices 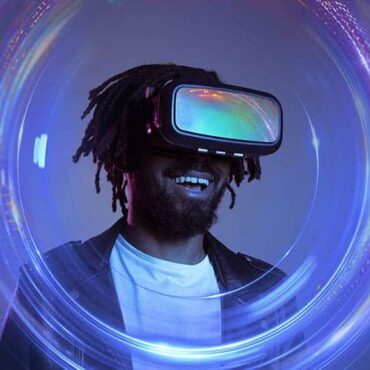