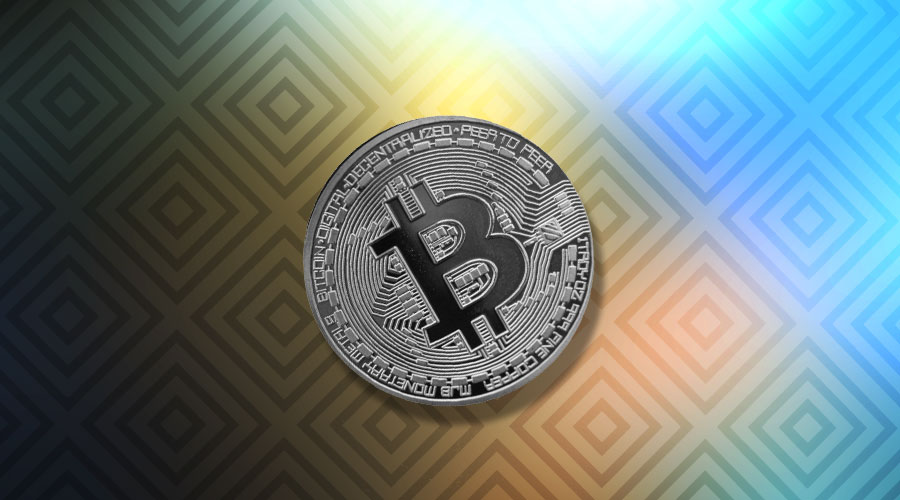 Bitcoin’s value is already below US$35,000, indicating an approaching death cross

The already volatile cryptocurrency market has become even more insane as Bitcoin is stooping to further lows since the beginning of 2022. Bitcoin’s price has gone below its long stood psychological resistance level of US$35,000 several times on Saturday before recording a slight recovery on Sunday. But the constant decline in BTC’s value is indicating a major sell-off season that could put the cryptocurrency at risk. If Bitcoin continues to follow the downward trend, then there are high chances it will fall to US$25,000 before the end of January.

Previously, Bitcoin’s value dropped below US$35,000 in July 2021 when investors feared an approaching death cross. But the recent trend of BTC and the cryptocurrency market as a whole is indicating a further price loss as experts predict that a lot is yet to come. The value loss in the backdrop of the Federal Reserve’s announcement to raise the interest rates in 2022. They also unleashed a report on a possible government-issued digital token. This has put all the existing cryptocurrencies in the market at risk. However, Bitcoin is the biggest loser in the market now. Since it is the first cryptocurrency to emerge as a successful implementation of the blockchain network, people also have high expectations for it. Therefore, Bitcoin’s price loss has a direct impact on other virtual tokens in the market. BTC has kept its name for a very long time now. It has even touched a record US$68,000 in November after Bitcoin ETF made its debut in the NYSE. But many factors have begun to pull down BTC’s leg since then. Although US$40,000 was a major barrier, Bitcoin managed to fall back drastically through it. Experts say that Bitcoin might fail to recover since it is showing no sign of bouncing back. Therefore, let’s explore the factors contributing to the price fall.

Crypto.com has undergone a massive hack last week after which over 500 customers accounts were trapped. After identifying some suspicious activities, the cryptocurrency exchange has to suspend withdrawals. The scenario further limped people who wanted to buy or trade c cryptocurrencies on the platform. A total of 4,836.26 unauthorized Ether withdrawals and 443.9 Bitcoin withdrawals were recorded on Crypto.com. The total unauthorized withdrawal stood at US$30 million.

The United Kingdom government is coming up with regulations to limit the usage of cryptocurrency and bring it under the surveillance radar. They have announced that digital tokens should meet the same standards of other financial models in order to prevent people from frauds and misleading or seducing investments. According to the statement, cryptocurrency will come under Financial Conduct Authority rules, which will slam tax on virtual assets.

On the other hand, Russia has also proposed a blanket ban on all cryptocurrencies in the country. Even cryptocurrency operations like ming will be barred if the implementation comes into effect. Russia’s central bank has stated, “The breakneck growth and market value of cryptocurrency are defined primarily by speculative demand for future growth, which creates bubbles.”

Since the cryptocurrency market is already hailed for its constant price swings and extreme volatility, the surging number of Omicron cases and the Federal Reserve’s announcement have also impacted the prices drastically. However, the market fall comes as a blow to everybody since investors thought that the market was maturing and will reach new highs in 2022. Unfortunately, it went the other side and crashed on investors’ expectations.

How the Bitcoin Loss has Impacted the Crypto market?

‘Decline after decline’ is the recent Bitcoin thing. BTC has lost over 45% of its value in the past couple of months since it reached an all-time high in November. Other digital tokens also suffered as much hit as Bitcoin in the recent past. But since Bitcoin is synonymous with the cryptocurrency market, its price fall has taken a toll on the virtual asset ecosystem. Bitcoin has lost US$600 billion in market valuation while the cryptocurrency market lost US$1 trillion.

Cryptocurrency investors imagined 2022 to be a great year for every virtual asset. Although the blockchain ecosystem is gaining prominence and features like decentralized applications, smart contracts, and NFTs are becoming the center of attraction, digital tokens are losing value. Especially, experts say that Bitcoin’s price has touched an extreme form where it will suffer a lot to recover. 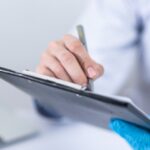 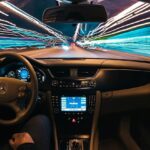 How Does Car Wi-Fi Work and Is It Worth the Money? 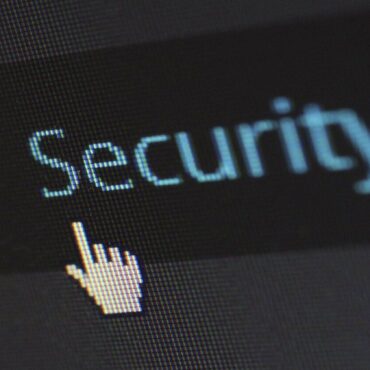 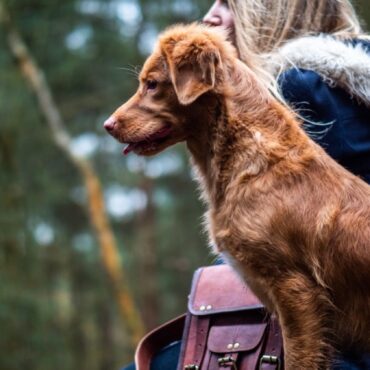 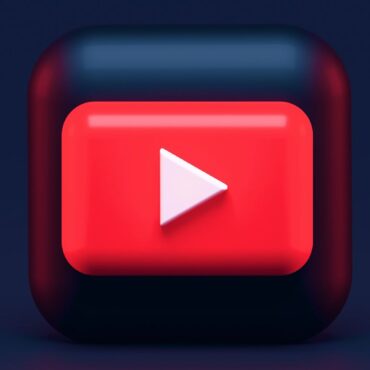 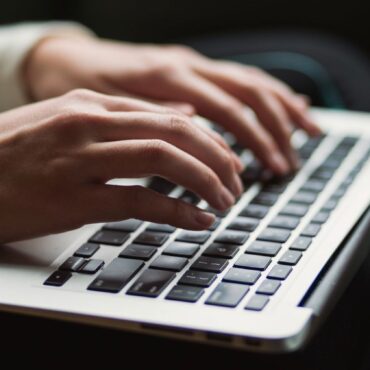 The Pros and Cons of Blogging on Goodreads