Since its introduction years ago, NVIDIA’s DLSS was the sole reason we could enjoy ray-traced graphics at high resolutions while retaining a smooth frame rate.

We use “was” because AMD finally unleashed its own upscaler, FSR. And it’s already taken the gaming world by storm.

Contents hide
1 What Is AMD FSR?
2 What Does AMD FSR Do?
3 Yay for Upscaling
3.1 Subscribe to our newsletter

What Is AMD FSR?

“Can” differs from “will”, and to remix what we said above, most times, FSR won’t make your games run smoother or look better. That’s why you should know about what FSR does and how it works before you rush to enable it.

What Does AMD FSR Do?

FSR is an innovative re-implementation of the upscaling techniques and shader filters popularized by emulators. Unlike DLSS, which analyzes game motion, FSR is a two-hit combo of:

FSR offers four quality modes in its current form, which render a game’s graphics at scaled-down resolutions. The lower the mode, the less detailed and blurrier the produced image, with more visible artifacts.

Note that the scale factors refer to both the horizontal and vertical dimensions. Ultra Quality on a 1920 x 1200 monitor renders at a 1478 x 924 resolution. It might not seem like a significant reduction, but it translates to almost half the pixels of the native resolution:

No upscaler can magically recreate those missing pixels. However, that’s where FSR’s sharpening shader can help. AMD calls it Contrast Aware Sharpening (CAS). The best way to understand how it works is by visualizing the process.

Think of a sketch made with a pencil, then inked. The ink doesn’t affect the paper around the pencil lines. However, the formerly lighter pencil lines are now more vivid.

So, despite the upscaled images initially having fewer details, FSR’s sharpener “makes them more pronounced”, like a professional inker tracing a comic. The difference is that FSR does it dozens of times per second.

However, FSR might be useless for you. If your games run fine at their maximum settings on your PC, at your monitor’s native resolution and frame rate, there’s simply no point in using it.

Related: How to Upscale a Video to 4K

By releasing FSR as open-source, AMD ensured its success. Not only it’s GPU-agnostic, but even better, any developer is free to use it in their game. And can do so in—supposedly—one or two days.

FSR can also assist more affordable GPUs that can’t run the latest titles at native resolutions and the highest settings. And that’s how a sub-$500 laptop will be able to display many demanding games at over 60FPS with acceptable graphic settings.

What Is Upscaling? How Does It Work? Is It Worth It?

What is upscaling? How does it work? Is it all it’s cracked up to be? Here’s everything you need to know.

OK’s real life started at around 10, when he got his first computer – a Commodore 128. Since then, he’s been melting keycaps by typing 24/7, trying to spread The Word Of Tech to anyone interested enough to listen. Or, rather, read. 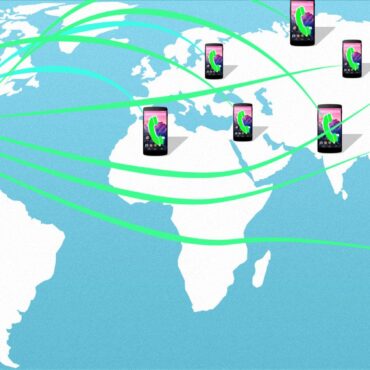 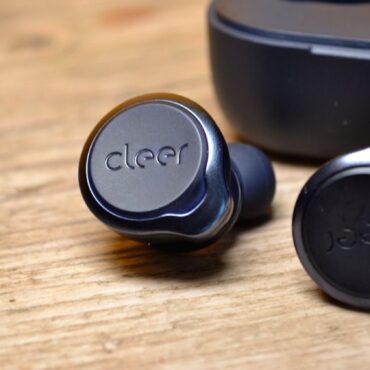