Stealth games have always had a special place in the gaming world. Instead of shooting enemies left, right, and center, these games require you to use tactics to stealthily move past them.

From the iconic Castle Wolfenstein to the acclaimed Metal Gear series, this genre has seen many celebrated franchises. But what are some defining features of stealth games? How do they generally work? Let’s find out.

Contents hide
1 What Are Stealth Games?
2 How Do Stealth Games Work?
2.1 A Focus on Avoiding Enemies
2.2 An Emphasis on Level Design
2.3 Increased AI Knowledge
2.4 Limited Means
3 Many Stealth Games Now Incorporate Other Elements
3.1 Subscribe to our newsletter

What Are Stealth Games?

Stealth games require careful movement, hiding, and the use of disguises to avoid opponents. In general, players don’t have a lot of ammunition and need to make their way around enemy territory using the tools at their disposal.

Stealth games sometimes use linear gameplay, requiring you to assess enemy movements to make your way through the level. Others may drop you in an open world or a larger sandbox, and let you figure out the way forwards. You may be able to increase the difficulty to heighten enemy awareness and make your experience more realistic.

An example of this is Dishonored and its sequel, Dishonored 2. Both of these games put you in an open-world sandbox environment, letting you navigate your way around. You can find shortcuts, make alliances, and figure your way through to the next waypoint. You can try and fight your way through, but your enemies will likely overpower and kill you.

Related: Fun Gameplay Challenges to Spice Up Your Video Games

That’s not to say that linear stealth games can’t deliver a lot of fun. Alien: Isolation is a fantastic game that mixes elements of survival horror into the mix. In this game, the protagonist finds themselves on a spaceship, with a Xenomorph hunting them.

Make too much noise, and they’ll detect you. The experience really fills you with dread, especially when the Xenomorph is in the surroundings. The game requires you to think on your feet and quickly find a hiding place.

How Do Stealth Games Work?

A Focus on Avoiding Enemies

Most stealth games give you a special achievement if you can avoid enemies altogether and get through the level. While conventional action games need you to fight enemies, stealth games prefer you to avoid altercations.

An Emphasis on Level Design

Light, and the shadows it casts, often play a critical role in the level design of stealth games. As a player, you have lots of places to hide, and darker areas generally shield you better from enemy eyes. You might be able to disable light sources to move freely through the levels.

Instead of taking the obvious route, level design often encourages players to look for alternate paths in which to hide.

A key feature in popular stealth games is the use of AI. Enemies often react to a player’s actions, by disabling a light source for example. An enemy might also become more perceptive for a brief period as they sense an infiltrator in their midst. They’ll start to look around, deviating from their set path.

This brings about a sense of unpredictability, as the player’s actions dictate how enemies respond.

While action games often give you an endless supply of guns, stealth games generally provide limited means of fighting. Enemies, on the other hand, can shoot you down very quickly if they spot you. This requires you to think differently about getting around, with an emphasis on evading combat as much as possible.

Stealth games have evolved dramatically in the past decade or so. Many now include other elements, such as linear and non-linear level designs, and varying enemy difficulty. Since many people love playing scary games, popular stealth games often include elements of survival horror in the mix.

For some reason, many gamers love scaring themselves witless. But why do people enjoy their games with a dose of abject terror? 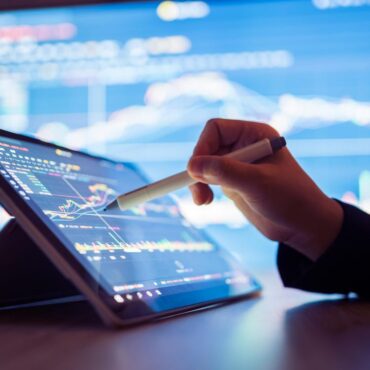 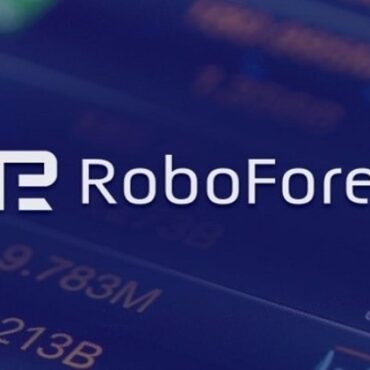 The Benefits Of Trading With Roboforex Review 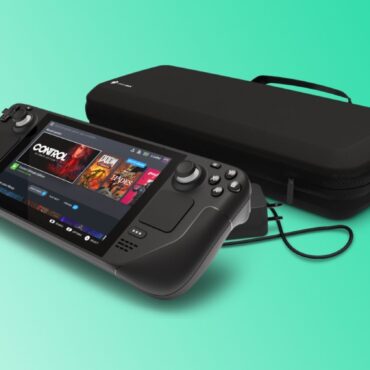 How to Secure Your Reserved Steam Deck at Launch 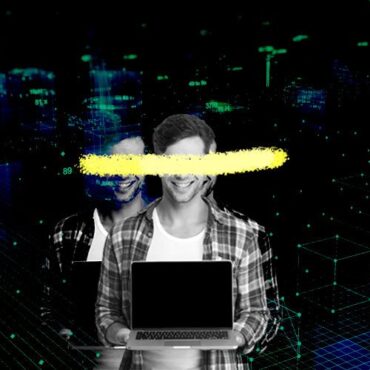