When Twitter banned President Trump from its platform permanently on Friday, the thousands of tweets he put forth from his realDonaldTrump account over the past decade were wiped out. Retweets of realDonaldTrump tweets from other accounts now show a “this tweet is unavailable” message instead.

But embeds of Trump’s original tweets are now displaying in articles across the internet as shadows of their former selves, some with just the text of the former tweet included, others as empty gray boxes.

This effect, known as link rot, happens when images or content are deleted or otherwise broken, so links don’t point back to the original target, whether that’s a tweet, a video, or a web page. In most instances, a dead link is a visually unappealing annoyance, but link rot can pose problems when it comes to legal citations. A 2013 study by Harvard University found that nearly half of the hyperlinks cited in Supreme Court decisions were broken.

Trump’s tweets aren’t completely gone from the internet; some of the president’s tweets must be preserved under the Presidential Records Act (which predates Twitter by 40-plus years), and there’s a sortable archive of his tweets built by an independent developer. And most internet users are familiar with the Internet Archive’s Wayback Machine, a library of millions of snapshots of websites as they exist at a given moment in time, which can help when looking for old, updated, or deleted content. There’s also Politwoops, the site that preserves politicians’ deleted tweets for posterity, in case you really want to remind yourself about such highlights as the covfefe moment of 2017.

Twitter first introduced embeddable tweets in 2012, allowing users to display tweets within blog posts and articles as they appear on the site itself. Facebook, Snapchat, YouTube and Instagram also have allowed embeddable posts and content for some time. But as with anything on the internet, content links only live as long as the content itself. And as more and more platforms eject or otherwise restrict the outgoing president’s presence on the internet we’ll see more dead links where his content used to be. 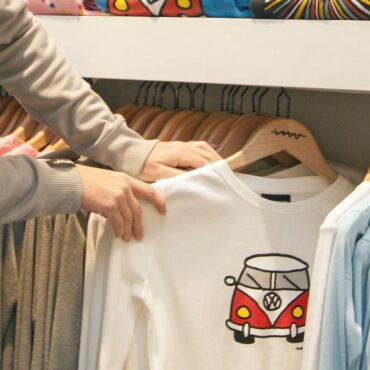 How to Use Vanish Mode on Instagram (and Why You Should) 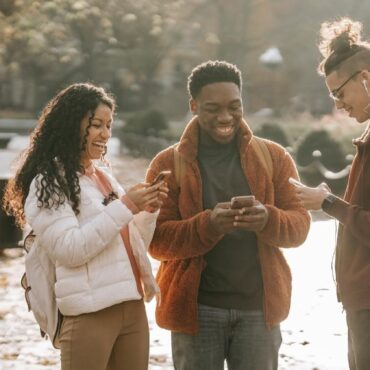 Top 10 Web 3.0 Marketing Strategies to Follow in Your Business