Whether you’re a battle royale newbie wondering where to begin, or a veteran seeking something new, we’ve rounded up the best free battle royale games that you should play today.

It was inevitable that the Call of Duty franchise would turn to the battle royale genre. It’s a testament to developer Infinity Ward that it works so well.

In a small team, you must fight 150-odd other players as the gas shrinks around you. Collect floor loot, save your money for items like gas masks and UAVs, and jump in vehicles to give yourself an advantageous position.

Related: Call of Duty: Warzone: The Terms You Need to Know

While the game suffers from bugs and hackers, it’s still well worth your time. Especially because it continues to evolve, with new maps and modes.

Apex Legends is developed by Respawn Entertainment, the team behind the excellent Titanfall and Star Wars Jedi: Fallen Order. In fact, Apex Legends takes place in the same universe as the former.

At the start of each game, you choose the character you wish to play, each with different abilities and fun personalities. Then, in squads of two or three, you land on an island and battle to the death.

Apex Legends is unique because it invests so heavily in weaving an interesting story, but it also pairs that with exciting and action-packed gameplay.

If there’s one battle royale you know, even by name, it’s Fortnite. The game is an incredible success for developer Epic Games, earning the company billions of dollars in revenue. There’s a reason for that: Fortnite is downright fun to play.

Related: How to Get Free Games on the Epic Games Store

Where some other battle royales have struggled to keep up the pace, Fortnite doesn’t sit still. In fact, the Fortnite of today looks nothing like it did when it launched in 2017. The map is always evolving, as too are the gameplay mechanics, weapons, and characters.

This is the only battle royale where you can attend an Ariana Grande concert, equip your Spider-Man outfit, and then go battle it out against hundreds of players.

While most battle royales are concerned with shooting and killing people, Babble Royale is essentially a fast-paced simultaneous game of Scrabble.

It has all the hallmarks of a battle royale: large numbers of players, a shrinking zone, the ability to knock others out. But your aim is to build words, pick up items, and outwit your opponents.

Related: What Is Wordle? The Word Guessing Game That Has Gone Viral

If you have any love for puzzles or word games, give Babble Royale a go.

PUBG: Battlegrounds is the game that popularized the battle royale genre. Original developer Brendan Greene created the concept as mods for other games, before bringing it into a creation of his own.

It’s designed as a tactical, grounded experience, where you must loot and battle to be the last one standing. It’s definitely enjoyable, though you may find it basic when compared against fancier, often-updated battle royales from other studios.

As of January 2022, PUBG is now free to play, and you can pick it up on PC, Xbox, PlayStation, Android, and iOS.

While many battle royales like to be serious and dull, Spellbreak is anything but. This is a colorful and charming game which sees you master elemental magic, casting spells to take out other players.

You can choose an elemental class (like fire or ice), which then informs what spell and sorcery you have. There’s also special abilities gained through runes, which are hidden in magical chests, like teleportation, invisibility, and time-control.

Spellbreak looks a bit like The Legend of Zelda: Breath of the Wild, so you’ll have a great time exploring its fantasy world as you master the magic.

Hyper Scape defines itself as a “100% urban battle royale”. That’s because the fighting takes place in streets and rooftops; verticality is an important part of the battle, and you’ll need to constantly scale buildings as you engage in wild cat-and-mouse chases.

No two games are ever the same because you need to loot your abilities (where you gain weapons and game-altering skills called Hacks) and adapt to a map which randomly evolves.

Handily, you’re not out of the game when you die. Instead, you become an Echo, which lets you ping important things for your teammates. As they kill other players, they gain revive points, which can be used to bring you back to life.

Darwin Project takes place in the Northern Canadian Rockies, in a dystopian and post-apocalyptic world. With an impending Ice Age, ten players must survive the cold and battle one another.

All of this is done in the name of science and amusement. That’s because Darwin Project has a unique twist: every game can be influenced by a Show Director, who uses bombs, zone closures, gravity storms, and more to control the playing field.

While the player base isn’t what it once was, Darwin Project is still enjoyable if you can get a match together.

Contents hide
1 There Are Plenty More Free Games to Enjoy
1.1 Subscribe to our newsletter

There Are Plenty More Free Games to Enjoy

There’s something addicting about battle royale games. As the player base gets whittled down and you remain alive, the pressure and excitement mounts. Even if you win or lose, there’s always that “just one more game” feeling.

Despite being free, many of these battle royale games make their money through microtransactions. Be careful not to get hooked too deeply, else you spend more money than you intend.

If you’ve grown tired of battle royales, you should check out the free games on Steam. There are plenty available, many of which won’t ask you to spend a single dime for your enjoyment.

Looking for the best free Steam games? Here are some that don’t rely on scummy monetization methods. 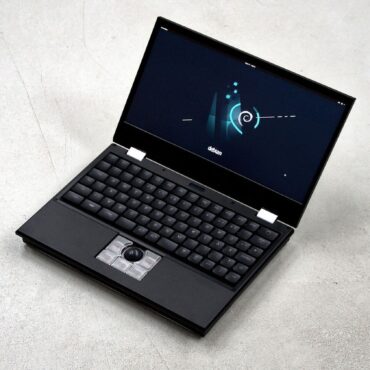 The 4 Best ARM Linux Laptops You Can Buy Now 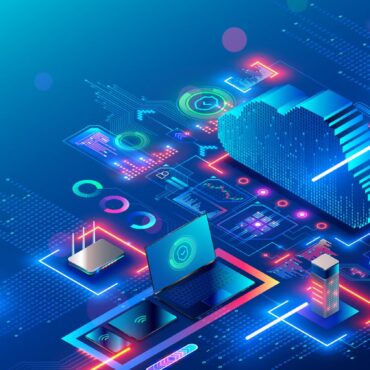 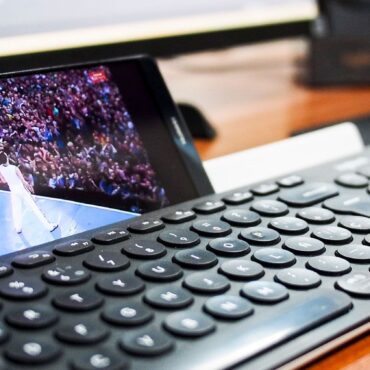 How to Watch Live TV on Android 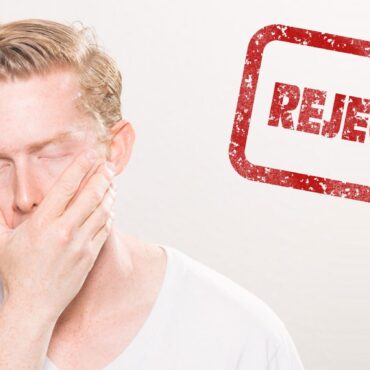 5 Apps to Overcome Fear of Rejection and Progress Your Career