Sony has announced that it’s going to start selling a series of modular displays that can be used to create digital movie sets (via The Hollywood Reporter). If this kind of technology seems familiar, it may be because Industrial Light & Magic and Epic Games built similar sets to help create The Mandalorian.

They displays are part of Sony’s Crystal LED line, which are modular panels that use MicroLEDs, and were previously marketed as being used for signage. The screen tech and modularity means that you can make enormous displays using a bunch of panels connected to a controller. That’s useful if you’re trying to create a virtual set out of displays.

The ones announced today are part of the new B-series, and are marketed as being useful for movie production: they’ve got an anti-reflective coating, and they’re bright. Sony says they can operate at 1,800 nits. Apple’s Pro Display XDR tops out at 1,600 nits, and it’s an incredibly bright screen. (The “XDR” in Apple’s Pro Display XDR actually stands for “extended dynamic range,” a function of how bright it can get.)

As a totally made-up example, let’s imagine a character sitting in a desert at sunset. If you were shooting this on a green screen, you’d have to have a bunch of lights set up to simulate how the actor would look if they were actually outside. However, if you’re using screens, you could mostly rely on those to generate that light for you, making it easier to get a realistic-looking shot (you can see it happening in this behind-the scenes video).

Using displays can also mean more realistic reflections. If our hypothetical character in the example was wearing, say, a slightly reflective helmet, and we were shooting on a green screen, it would reflect that green color. Visual effects artists would have to go back in later and make it look like the helmet was actually reflecting the desert. With the screens, however, the helmet can reflect the images being displayed around it, no post-work required. When I was making short films in school, we’d use regular old TVs to get reflections and avoid doing post-work, but you can imagine these panels would produce slightly better results.

Sony says these displays are capable of high frame rates and 3D, so the there’s a lot of flexibility in what kind of signal you can feed them. It’s planning to make them available “in the summer,” but hasn’t released a price yet. Given that these are professional-grade products (the B-series was “developed in collaboration with Sony Pictures Entertainment,” Sony’s movie production arm), it’s probably an “if you have to ask, you can’t afford it” situation. But even if you won’t be buying one yourself, you might soon be watching movies and shows produced using them. 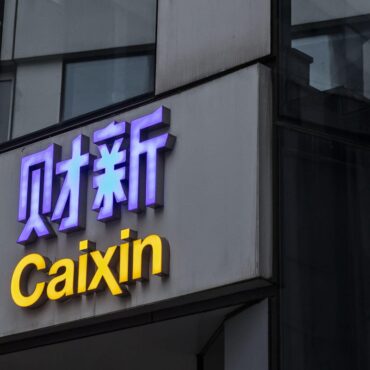