So with all the chaos of the past week, you may have missed that Friday was the final episode of Jeopardy! with Alex Trebek as host. Trebek, who died in November at age 80 after a battle with cancer, hosted the answer-and-question game show for 37 years. The show posted a best-of highlight reel of Trebek’s performances over the years (remember the brouhaha when he shaved his mustache?!) and it may make you tear up a bit. My favorite appreciation of Trebek was from James Poniewozik in the New York Times, which concludes: “He was our trusted man with the answers, even in times when reality came to us in the form of a question.”

Out new trailers this week range from dark and creepy to quirky to unsettling (which, to be totally honest, I prefer all of the above to syrupy holiday movies). Let’s go.

A movie director fretting about her age meets a mysterious screenwriter on a train, and the two are drawn into a weird relationship. Love a good noir movie. Losing Alice was written and directed by Sigal Avin. Ayelet Zurer and Lihi Kornowski star in the eight-episode streaming series which premieres on Apple TV Plus January 22nd.

Look I just love Anne Hathaway so I’m willing to give anything she’s in at least a chance. A couple quarantining together during the pandemic just after they decide to break up, meh, OK. But plot twist, they also plan a jewelry heist at Harrod’s department store to steal a bazillion-dollar diamond. Now I’m on board. Chiwetel Ejiofor (another fave) also stars in Locked Down, which hits HBO Max January 14th.

Derek DelGaudio’s In & Of Itself

What is this weirdness about? Put simply, it’s a one-man show by Derek DelGuadio, who describes himself as a “storyteller and conceptual magician.” IndieWire’s review says it’s a blend of “stage trickery and alluring autobiographical asides,” that’s also a “meditation on existential yearning.” Hey I’m down for whatever. Directed by Frank Oz and produced by Steven Colbert (yep and yep!), In & of Itself hits Hulu January 22nd.

Stanley Tucci and Colin Firth star as a partners of 20 years traveling across England to visit family and friends. It’s not just a beautiful road trip movie, though; Tucci’s character Tusker has dementia and is slowly losing his memory, so the pair are acutely aware of the value of the time they have left together. Supernova is slated to hit theaters January 29th, with a “digital release” February 16th.

3 Pillars of Bespoke Tech Based Companies 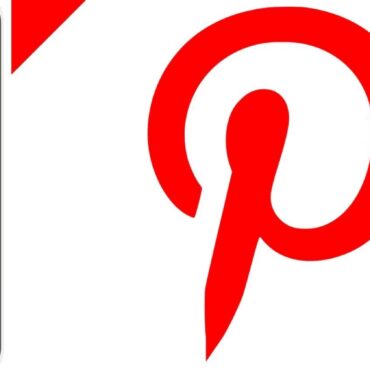 Solana Being Left Behind, As Bitgert Plans to Support Small Scale Businesses In Raising Funds Through BRC20 Smart Contract