In a monumental buy, Microsoft snatches up the World of Warcraft developer and all of its studios.

It seems that everyone has wanted a piece of Blizzard since it released World of Warcraft. First up, Activision swooped in and picked up the company to create Activision Blizzard.

And now, in the familiar tale of a fish being eaten by a bigger fish, the Activision Blizzard studio has now been acquired by Microsoft.

The news broke on Xbox Wire, where Phil Spencer, the CEO of Microsoft Gaming, proudly announced the acquisition of Activision Blizzard. Spencer stated that, while the two studios will work separately until the acquisition goes through, both will answer to him once all the paperwork is filed.

Of course, the purchase of Activision Blizzard doesn’t just come with the hit studio of the StarCraft, Warcraft, and Diablo franchises. Activision Blizzard is itself a parent company for several other developers, such as Infinity Ward, Toys for Bob, and Treyarch. And Microsoft will now own the lot.

If you’re a big Microsoft fan, you’re likely thinking “does this mean Activision Blizzard games are coming to Xbox Game Pass?” In a word, yes. Spencer wasted no words announcing that the acquisition is going to benefit Xbox Game Pass and Project xCloud subscribers in a big way, saying:

“Upon close, we will offer as many Activision Blizzard games as we can within Xbox Game Pass and PC Game Pass, both new titles and games from Activision Blizzard’s incredible catalog. We also announced today that Game Pass now has more than 25 million subscribers. As always, we look forward to continuing to add more value and more great games to Game Pass.”

“The fantastic franchises across Activision Blizzard will also accelerate our plans for Cloud Gaming, allowing more people in more places around the world to participate in the Xbox community using phones, tablets, laptops and other devices you already own. Activision Blizzard games are enjoyed on a variety of platforms and we plan to continue to support those communities moving forward.”

Spencer also stated that Xbox Game Pass now boasts 25 million subscribers, which is bound to increase once the acquisition completes.

What Does This Purchase Mean for Microsoft?

Microsoft’s purchase of Activision Blizzard, plus its immediate follow-up announcement for Xbox Game Pass, means one thing: the gaming giant is doubling down on its “bang for your buck” strategy.

The company has worked hard to ensure gamers get their money’s worth when they subscribe to Game Pass. Previously, Microsoft struck a deal to bring EA Play to Game Pass, which helped flesh out the catalog substantially. And now, Activision Blizzard and its child companies are coming along for the ride.

As such, Microsoft is positioning itself to be the “Netflix of gaming” that it has long wanted to be. And it’s going to be hard for its competitors to keep up with this momentum.

With this purchase, Microsoft has declared that it intends to offer the best value for money in the console market. And with so many heavy-hitters under its belt, it’s going to be interesting to see how Nintendo and Sony respond. At this point, they’re playing catchup.

Was Xbox Game Pass Good Value for Money in 2021?

Someone has crunched the numbers to reveal just how much value Xbox Game Pass offered in 2021. And the results speak for themselves. 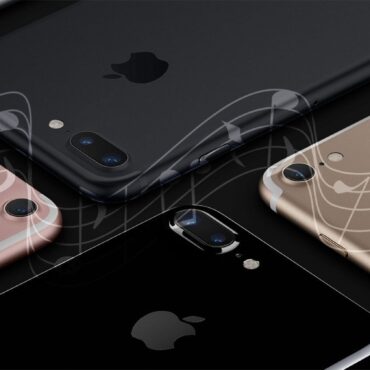 Will 2022 Become the Year of AI Regulations? Maybe Yes! 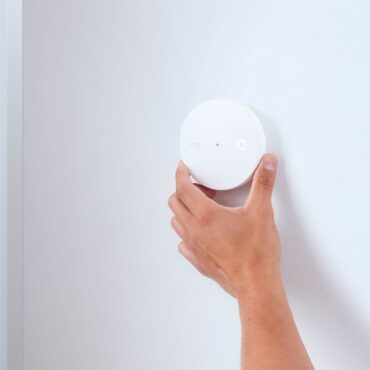 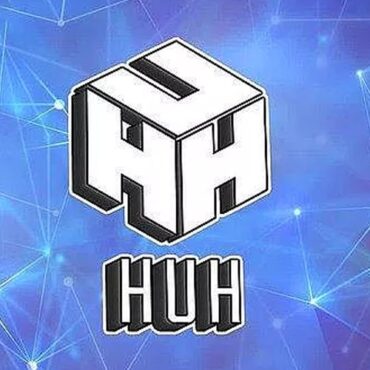