The success of the Mortal Kombat 11 game on game consoles, makes New Line Cinema bring it to film form. Mortal Kombat 2021 will open on HBO Max and in theaters on April 16, 2021.

The film was directed by Simon McQuoid and produced by James Wan. Some time ago, a Mortal Kombat trailer just aired on YouTube and showed several characters in the film.

One of the things that caught the eye was the appearance of Joe Taslim, who played Sub Zero, the main antagonist.

Contents hide
1 List of Game Characters in The Mortal Kombat Film 2021
1.1 This is the broadcast schedule, don’t miss it!
1.2 Reboot of the first Mortal Kombat film (1995)

List of Game Characters in The Mortal Kombat Film 2021

1. Cole Young
The main character in this film, is an MMA fighter who has a birthmark on his chest. The birthmark is actually a symbol of destiny that led him to Mortal Kombat battles.

This mark then led him on a journey with Sonya Blade to meet Raiden at the Elder God Temple. They will meet another group of fighters to appear in Mortal Kombat.

2. Sonya Blade
This character is part of the General Earth special operations force, which has a mission to thwart the inter-dimensional colonization.

Sonya will accompany Cole Young in the battles in Mortal Kombat. Played by Jessica McNamee.

3. Jackson “Jax” Briggs
Jax Briggs is a special forces officer with an artificial steel weapon in his arm. The character Jax Briggs will be played by Mehcad Brooks.

4. Shang Tsung
Shang Tsung is an antagonist character who is also Liu Kang’s nemesis in the previous Mortal Kombat film. He is a magician with soul-sucking power, played by Chin Han.

5. Scorpion
Scorpion is one of the favorite characters in the Mortal Kombat game. Described as a ninja from hell bent on revenge with his signature weapon, a chain with a kunai at the end, played by Hiroyuki Sanada.

6. Raiden
Described as a warrior protagonist with blue eyes and possessing the power of lightning. He can also control lighting and also has teleportation abilities. Played by Tadanobu Asano.

7. Mileena
Deadly girl with tough fighting skills. This character is a clone version of the evil character Kitana and only has the goal of killing him, played by Sisi Stringer.

8. Liu Kang
He is the main character in both the Mortal Kombat games and movies. Liu Kang is described as the most powerful warrior on earth who possesses the power of fire.

9. Sub Zero
Sub Zero is a warrior character who has the power of ice. This character is also a mortal enemy of Scorpion and is played by an Indonesian actor, Joe Taslim.

10. Canoe
A leader of a mercenary criminal cartel known for being merciless, The Black Dragon. This character is shown with a metal mask that has a green cybernatic heart, played by Josh Lawson.

11. Kung Lao
Kung Lao is a former Shaolin monk with a very sharp wide hat weapon. Its wide hat can even split its enemy in half.

Kung Lao partnered with Liu Kang in the game Mortal Kombat Shaolin Monks on PlayStation 2 (PS2). The character of Kung Lao is played by Max Huang.

12. Goro
Goro is a character who has appeared in previous Mortal Kombat films. He is depicted as a half-dragon with four arms, played by Tom Woodruff Jr.

For movie and game lovers, you must be familiar with Mortal Kombat. The Hollywood film adapted from this game is planned to release a new story this year.

Interestingly, there is an Indonesian actor who plays one of the important figures in the film, namely Joe Taslim who plays Sub-Zero.

Well, here are the complete facts of the Mortal Kombat 2021 film starting from the synopsis, the cast to the show schedule.

This is the broadcast schedule, don’t miss it!

James Wan, who successfully refined popular horror films such as Insidious and The Conjuring, occupied the producer chair. David Callaham, who has been involved in the films The Expendables, Godzilla, and Ant-Man, is also working on the screenplay of this film.

This Mortal Kombat film has received a rating of R or 17 years and above. It is not surprising because there will be many bloody brutal battles. This has also been confirmed by Greg Russo some time ago.

Mortal Kombat 2021 is a reboot of the 1995 version. As is known, this film is based on the very popular Mortal Kombat game franchise. In 1995, for the first time the live action Mortal Kombat film was released and got great success on the big screen.

Joe Taslim’s role as Sub-Zero
Joe Taslim plays one of the important characters in this film. Sub-Zero is the main enemy of the fighters who will participate in the duel in the Mortal Kombat tournament.

Sub-Zero has ice elemental powers that can be controlled through his hands. With this power, the antagonist who looks like a ninja is able to destroy enemies by freezing them. 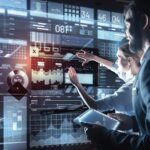 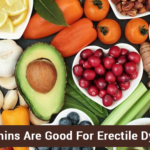 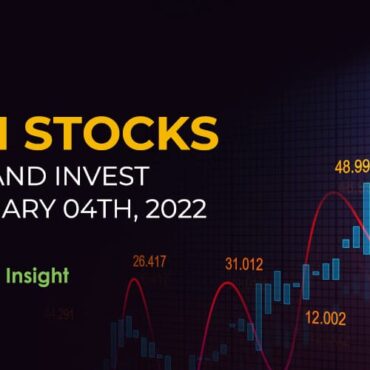 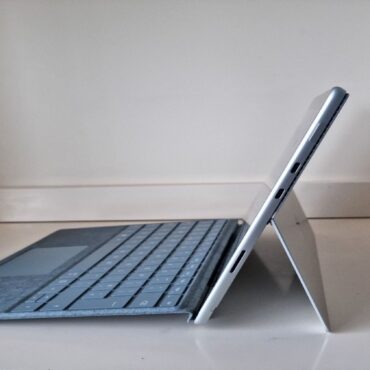 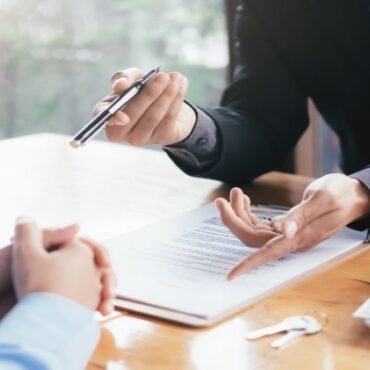