In June 2021, Instagram Chief Adam Mosseri announced a change in direction for the social media platform. As the year ends, he posted a Tweet that doubles down some of these priorities while adding new ones in 2022.

Let’s look at what he said and what it will mean for us.

Contents hide
1 What to Expect From Instagram in 2022
2 Consolidating Video Into Reels
3 Better Transparency and Control
4 Helping Creators Make a Living
5 A Better Instagram for 2022?
5.1 Subscribe to our newsletter

Mosseri announced Instagram’s priorities for 2022 in the following Tweet:

Recent changes in the Instagram app saw Reels gaining more traction, with the icon for it now sitting front and center in the app’s bottom menu. Although the platform killed IGTV in favor of moving long-form videos to the newsfeed, we will eventually see all videos move over to Reels. As confirmed by Adam Mosseri:

We’re going to double down on our focus on video. We’re no longer just a photo-sharing app, and consolidate all of our video formats around Reels and continue to grow that product.

While you can still watch video content on your Instagram feed, the long-form videos will transfer you to Reels. Once you’re in it, it has a similar format to TikTok, allowing you to keep on watching videos for hours at a time.

With this announcement, we can certainly look forward to more video-centric content in Instagram Reels. While this move initially led to criticism from photographers who use the platform to post still images, they eventually embraced the short-form video format to share and promote slides of their still image work.

One other focus that Adam dived into is transparency and control. This move already started in 2021, with the app introducing several user controls, including Hidden Words in direct messages, hiding likes on posts, and filtering out sensitive content from your Explore page.

However, in 2022, the platform will provide more granular control to users. Instagram has already announced plans for users to customize their feed, giving them options to choose between Favorites, chronological, or the standard algorithm-driven feed.

This is welcome news, as the social media platform was criticized for algorithm-driven feeds that harm teenagers. With Instagram introducing these controls and showing transparency on how it serves content, the platform is taking a crucial step for the overall welfare of its users.

Although Instagram is one of the most popular social media platforms globally, it is only as good as its creators. That’s why, in 2022, Instagram is creating more ways to reward good creators. According to Adam Mosseri:

This is good news for creators. By giving them more incentives and opportunities to earn, Instagram will encourage them to flock to the platform, bringing their fans and followers with them. This is also probably the social media platform’s answer to TikTok’s Creator Fund, which encourages quality original content on its platform.

Although Mosseri’s announcement was pretty short and vague, it did show us a glimpse of Instagram’s plan for 2022. In fact, some of what he said were already underway one way or another in 2021.

These announced changes will undoubtedly shake up the platform. But one question remains: will they be enough to keep the platform afloat?

As social media continuously evolves, Instagram needs to cope with the changes unless it wants to be left in the dust like other platforms before it.

These 10 Tips Will Help You Get Noticed on Instagram

If you only have a handful of followers on Instagram and aren’t receiving the likes or comments that you want, these tips will definitely help. 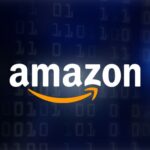 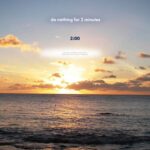 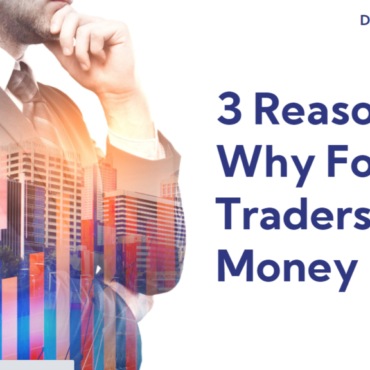 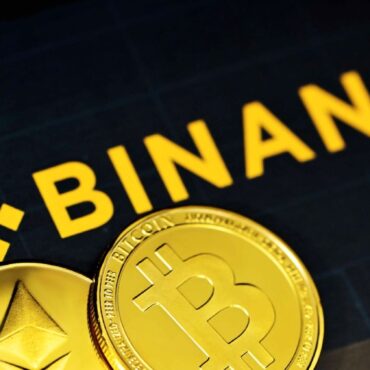 What Is Binance's BNB Chain?

Know About Named-Entity Recognition And Its Applications