A new toggle in the iPhone Tumblr app allows you to view sensitive content that Apple previously banned.

Tumblr has had a delicate history with Apple, after its app was banned from the App Store in 2018 when Apple claimed it provided easy access to pornographic content. The app was later reinstated after Tumblr removed all adult and pornographic content from the social network.

A recent update to the Tumblr iOS app introduces a new toggle that allows users to choose whether to view sensitive content on the app. This means Tumblr can offer all its original content to iOS users again, while bringing it in line with Apple’s latest App Store guidelines.

Contents hide
1 Why Has Tumblr Introduced the Sensitive Content Toggle?
2 What’s the Default Setting for Sensitive Content?
3 Are Any Other Platforms Affected?
3.1 Subscribe to our newsletter

For weeks, Tumblr hid search results on iOS for a variety of tags to comply with the App Store’s guidelines. For example, a search for “girl” or “marijuana” didn’t bring up any specific results, since the results could be in violation of Apple’s guidelines. Hence, such tags were blacklisted by Tumblr, which was limiting the content that users could access in the app.

Related: Tumblr Has Banned a Long List of Harmless Tags, but Why?

By tapping Show me the settings! to see sensitive content, you’ll be redirected to the Tumblr website on your mobile browser, from where you can enable sensitive content. Once you restart the app on your iPhone, you should be able to access content freely.

Tumblr’s definition for sensitive content is not quite as explicit as adult content, which the company describes as being GIFs, images, videos, or illustrations depicting sex or genitals. Adult content is currently banned on Tumblr.

The following quote is from a Tumblr blog post:

“These latest updates provide more control to our community on the iOS app to build the experience that fits them best, and to explore the content that they find interesting. While the experience for our community is a top priority, we must also comply with Apple’s App Store Guidelines and our own guidelines.”

Long-time Tumblr users may recall that the app offered a similar toggle in previous years, which allowed users to block the site’s adult material in the app. However, that toggle focused on banning the pornographic content Tumblr hosted, before its decision to officially ban all adult content from its platform back in 2018.

Are Any Other Platforms Affected?

The sensitive content toggle has only been introduced on the iOS platform for now, in order to comply with Apple’s specific App Store guidelines. The Android version of the app is working as normal.

You can get the new toggle by updating your Tumblr app from the App Store. It’s also available for users downloading the app on their devices for the first time.

Found something on Tumblr that violates the platform’s community guidelines? Here’s how to report it….

CISO As a Service or Security Executive on Demand 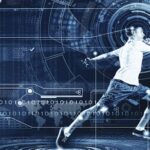 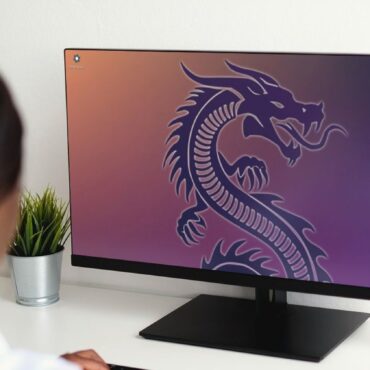 How to Install Garuda Linux on Your PC

Why and How to Transform Your Business to Metaverse in 2022?

Shiba Inu to be Overtaken by Bitgert in Next 90 Days 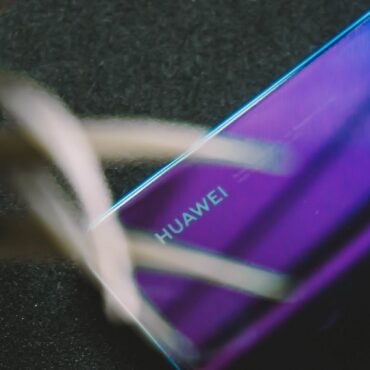 Why You Shouldn't Buy Huawei Phones If You Care About Privacy