Apps are a big part of using the Apple TV. Whether you want to stream a movie, watch a TV show, or play a game, you’ll need to open up an app on Apple’s streaming box.

If you’re ready to say goodbye to an app that’s no longer needed, we’re here to show you exactly how to delete apps on your Apple TV.

How to Delete Apps on the Apple TV Main Screen

The first and easiest way to delete an Apple TV is app is through the main home screen.

Related: Siri Remote Alternatives You Can Use to Control Your Apple TV

The app icon will begin to jiggle. On either version of the remote, select the play/pause button. A number of options will appear on the screen. Select Delete.

You’ll need to select Delete one more time to confirm the task.

Just to note, when deleting the app, it will also be removed from any other Apple TVs that use your iCloud home screen setup.

When deleting the app, all its associated data will also be permanently removed from the Apple TV. You can easily reinstall an app from the App Store, but that data can’t be recovered. So, for example, any progress in a game or downloaded TV shows will be gone.

How to Delete Apple TV Apps From Settings

And along with better organizing your Apple TV, deleting apps will also free up space on the set-top box for additional content.

To find the apps taking up the most storage on your Apple TV, select the Settings app from the main screen. Then select General and Manage Storage.

The apps will be shown in order of how much space they take on the Apple TV. Find the app you’d like to delete and select the Trash can icon.

Select Delete on the next screen to finish removing the app from your Apple TV. Just like with the first method, deleting apps this way will also remove them from any other Apple TVs that use your iCloud home screen. All data will also be permanently deleted.

How to Hide Apple TV Apps

Alternatively, to clean up your Apple TV home screen without deleting an app, you can place it in a folder by itself or with a number of other apps.

To do that, select the app from the home screen, and bring up the same menu to delete an app. Instead of selecting delete, choose New Folder to create a new folder. In the same menu, you can also select to move the app to a previously created folder.

Related: How to Close Apps on an Apple TV

If you have a second- or third-generation Apple TV, you can only hide apps. Do that by selecting the Settings app and then Main Menu. In the list of apps, choose the apps and then Hide. The same menu will also allow you to unhide an app on the home screen.

Unlike deleting an app, hiding an app won’t delete any data associated with it.

Even though deleting apps on your Apple TV isn’t as easy as on an iPhone or iPad, Apple does offer two ways to accomplish the task.

Deleting apps you don’t want or need can also better customize your Apple TV home screen to make the experience even better.

How to Use an iPhone to Calibrate Apple TV Colors

Apple TVs now come with a feature that lets you calibrate the colors using your iPhone. Here’s exactly how you can do it.

Born and raised in sunny west Texas, Brent graduated from Texas Tech University with a BA in journalism. He’s been writing about technology for more than 5 years and enjoys all things Apple, accessories, and security.

Top Five Cryptocurrency Exchanges to Use in 2022 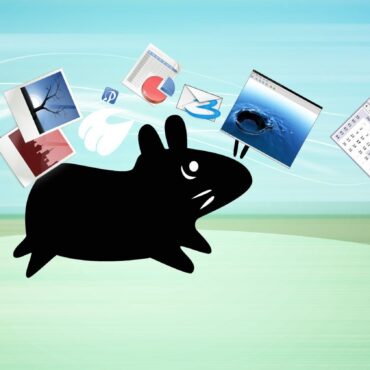 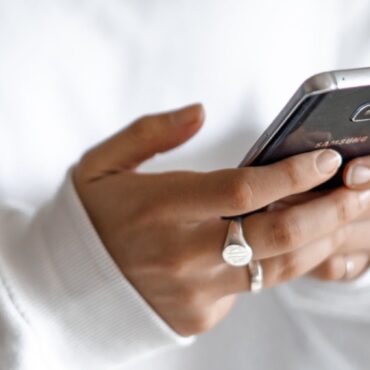 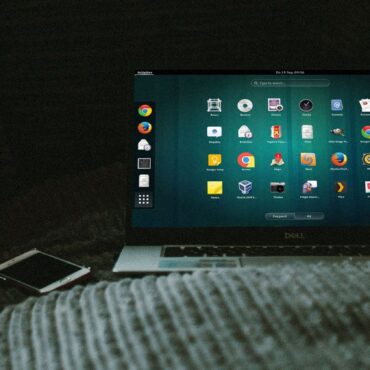