If you want to sell something you own, meeting the buyer in person is usually safer than doing the transaction online. Thieves don’t like IRL (in real life) meetings and many popular online scams simply don’t work in person.

Unfortunately, IRL meetings don’t remove the risk of being ripped off completely. Many thieves actually specialize in stealing products in person. One way of doing so is to use a fake banking app to send a fake payment.

So how do fake banking apps work and how can you avoid buyers who use them? Let’s find out.

What Are Fake Banking Apps?

A fake banking app is an app that’s designed to look like it comes from a bank but is actually used for deception.

There are two different types of fake banking apps: phishing apps and apps that thieves use IRL.

Thieves use the first type of fake banking app for phishing purposes. These apps look identical to the apps that banks provide. Thieves promote them using spam emails and many people believe that they are actually receiving an email from their bank.

Once a victim downloads and installs the app, thieves can steal any information that they provide. Oftentimes, they then use this information to empty bank accounts.

The second type of fake banking app revolves around IRL scams. This type of app doesn’t steal information. Instead, thieves use it to send fake payments.

For this purpose, criminals install the app on their phones instead. They then use the app as evidence of a bank transfer that doesn’t actually happen.

Many people will believe that they’re about to receive money if a stranger’s phone appears to show that it’s been sent.

Please note that, in this article, when we use the term “fake banking app”, we’re referring to the second type.

This scam starts with the victim attempting to sell something online. The attacker will then contact them offering to buy the item in person. Ironically, people usually carry out in-person sales for the purpose of avoiding problems.

When the transaction takes place, the buyer will request that the seller pay using an app. The buyer will then open the fake app.

The buyer will ask the seller to enter their bank details into the app. They will then show the seller confirmation that a transfer has started.

Many sellers will accept this as proof that a payment has occurred. The buyer can then leave with the item.

The seller usually won’t realize that there is a problem until the bank transfer doesn’t arrive.

This scam isn’t complicated but that doesn’t prevent it from being effective.

Fake banking apps are designed to look identical to the real thing and the average person isn’t aware of their existence.

The seller doesn’t need to believe the buyer for very long. The buyer only needs to trick the seller long enough to leave with the item.

What Happens if You’re a Victim of a Fake Banking App Scam?

If you are a victim of this scam, there usually isn’t any recourse. Cybercriminals use anonymous accounts to initiate communication. This includes the use of stolen social media accounts and identity documents.

The fact that the scam occurred in person is usually irrelevant. Unless you or someone else records the interaction on camera, there is no proof that a theft occurred. And even if the interaction is recorded, the video alone isn’t usually enough to identify the perpetrator.

It’s worth noting that this scam probably only targets people who are selling high-value products. This is because it requires more work than online scams and potentially carries more risk.

What Banking Apps Can Thieves Replicate?

Fake banking apps aren’t difficult to build. They don’t actually do anything, so it’s just a matter of building an interface that looks realistic.

Perpetrators don’t appear to copy wallet apps such as Cash App or Venmo because most users would expect an immediate confirmation.

Instead, they use apps that appear to initiate bank transfers. They may replicate an app from a specific bank, or they may use something generic.

Provided the buyer claims to use a different bank than the seller, the seller won’t even expect a specific appearance.

How to Sell Items in Person Safely

Despite scams such as this one, selling items in person is still safer than selling them online. Here are a few easy ways to do so safely.

Only Sell to Reputable People

The more you know about the potential buyer, the less likely you are to encounter problems. Try to only sell on reputable marketplaces that require ID verification and user ratings. This is sometimes easier said than done.

Avoid any buyer that appears over-eager to purchase from you. For example, if a potential buyer is offering to pay more, there’s usually a reason for this. If a buyer is acting overly friendly, this is also suspicious.

Agree on the payment method prior to meeting anybody and only accept cash. There are a number of valid reasons to request app-based payment. But if a buyer insists on using an app, there’s no reason to accept it.

Criminals obviously prefer meeting in private places. It removes the possibility of witnesses and encourages the use of force. Any type of online reputation can be faked. Therefore, you should avoid private meetings with potential buyers.

Selling items online is becoming increasingly difficult due to the prevalence of crimes such as fake banking app scams. Cybercriminals now browse popular marketplaces and view every item for sale as a potential route to a victim.

It’s worth noting that selling items in person is still considered safer than selling by post because it prevents the buyer from performing a chargeback or using stolen payment information.

Regardless of whether you are selling via post or in person, the only way to do so safely is to use caution and not be overly trusting of any buyer.

Scammers are growing increasingly sophisticated. Here’s a look at some of the newest tactics they employ to defraud people online 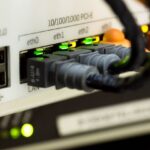 How to Block Apps From Accessing the Internet on Windows 11 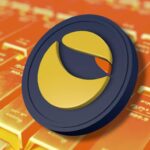 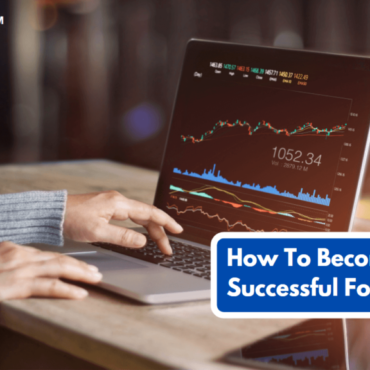 How To Become A Successful Forex Trader? 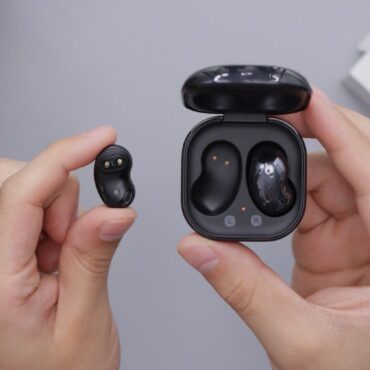 How to Install the Latest Firmware on Your Galaxy Buds

Why Investing in Cryptocurrency Could Change Your Life? 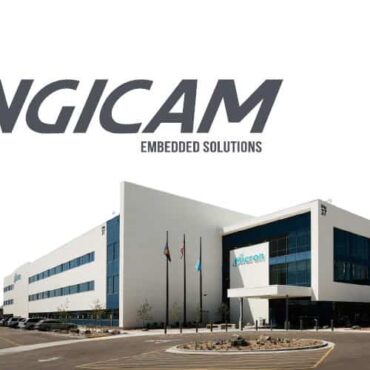