Twitter Spaces are about being in the moment, but those who are late to the party don’t have to miss out.

Discussions in Twitter Spaces can be so interesting that you want to re-live them or keep them for your followers to do the same. Thankfully, you can do just that.

Twitter allows anyone hosting a Space to record it and keep the recording for up to 30 days. The feature is useful for recapping purposes or for those who missed and want to catch up on a Space.

Here’s how you can host and record a Space on Twitter.

Twitter has given all Spaces hosts the ability to record their discussions. Previously, only a privileged few were able to record their Spaces, but as of January 2022, everyone who hosts Twitter Spaces can do so.

The Spaces feature is a Clubhouse clone for live audio discussions and listening. As a listener, you can drop in on a discussion where you can interact with others including the host.

There is a general shift toward live content on social media. Photos used to dominate, but Clubhouse, in particular, has helped popularize live audio discussions.

And for Twitter, Spaces are a natural extension that allows users to express themselves in more ways than just text.

From there, your audio will be available for anyone to listen to 30 days after the initial stream.

As a host, you can delete your Spaces recordings at any time. Just keep in mind that Twitter will keep audio files for up to 120 days to verify any terms of service violation reports that may arise.

Twitter is fast-paced, and it’s quite easy to miss a discussion or trend happening on the app, especially as everything happens in real-time.

Recording a Space discussion helps those who may have missed it to catch up after it has ended. It’s also great for recapping the discussions that were had in the Space.

Please note that you cannot host a Space on Twitter Web.

In November 2021, Clubhouse added the ability to record discussions in Rooms, keeping it ahead of other social media apps.

Considering that Spaces is Twitter’s answer to Clubhouse, it’s no surprise to see it adding similar features, like the recording ability. Twitter’s aims to compete with Clubhouse and keep Spaces relevant—unlike Fleets, which failed dismally.

What Are Twitter Spaces and How Do They Work?

The Spaces feature is Twitter’s answer to Clubhouse. Here’s what you should know about it and how it works. 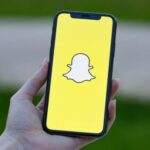 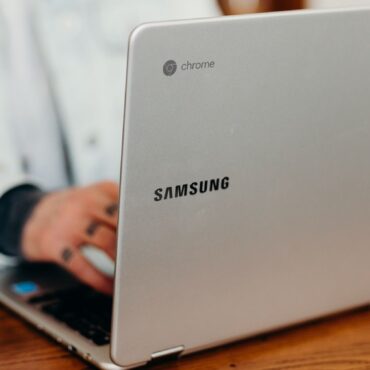 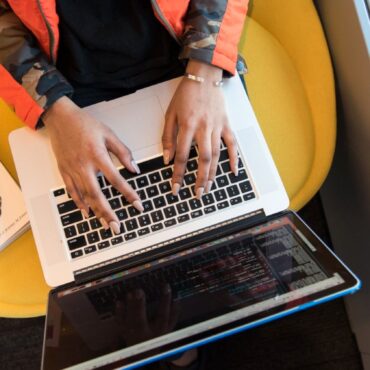 What Is Audible and How Does It Work? 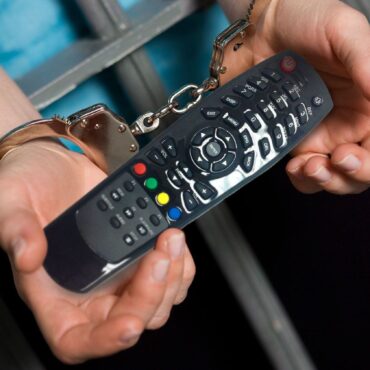 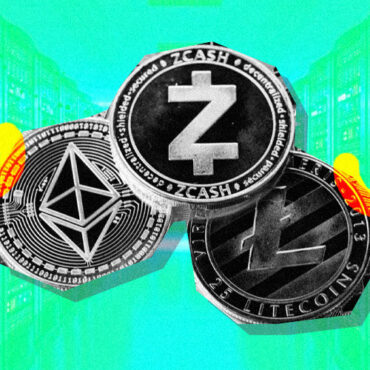