GitHub is admitting that a Jewish employee was fired in error and is offering him his job back. The news comes after the company hired an independent law firm to investigate the termination, and found that “significant mistakes were made.” The company’s head of HR, Carrie Olesen, is also resigning.

“Yesterday evening, the investigation reached the conclusion that significant mistakes were made that are not consistent with our internal practices or the judgement we expect from our leaders,” wrote GitHub CEO Nat Friedman in an internal message to employees on January 16th. He said the company would be issuing a public apology on its blog this weekend.

In the post, GitHub COO Erica Brescia said: “To the employee we wish to say publicly: we sincerely apologize.”

The controversial firing came just two days after the employee warned colleagues in Washington DC to stay safe from Nazis — news first reported by Business Insider. He posted the message on January 6th, the day of the insurrection in Washington DC, as rioters associated with neo-Nazi organizations stormed the Capitol.

The warning sparked criticism from a colleague who took offense at the use of the word “Nazi” and prompted GitHub’s HR team to reprimand the Jewish employee. Two days later, he was fired.

In the wake of the termination, roughly 200 of GitHub’s 1,700 employees signed an open letter asking for clarity as to why the employee was let go. Workers also started using the word “Nazi” repeatedly in Slack, to describe the rioters in DC.

“Others have already said so, but I just want to say it explicitly myself – I think that nazis were present at some protests on Jan 6, and that it’s very scary to see those ideas on display,” wrote one engineer in Slack. “100% Nazis were there, and 1000000000% Nazis are scary as fuck and do not belong anywhere. PARTICULARLY AT GitHub!” responded another.

In his note to employees this weekend, Friedman stressed that employees (which the company calls “hubbers”) are allowed to talk about their fears regarding white supremacists. “Hubbers are free to express concerns about neo-Nazis, antisemitism, white supremacy or any other form of discrimination or harassment,” he wrote. “And of course, we expect Hubbers to be respectful, professional, and to follow GitHub policies on discrimination and harassment at all times.” 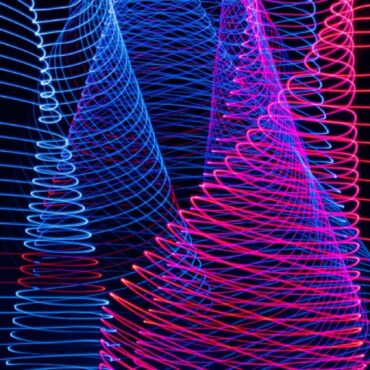 How To Change Snooze Time On iPhone?